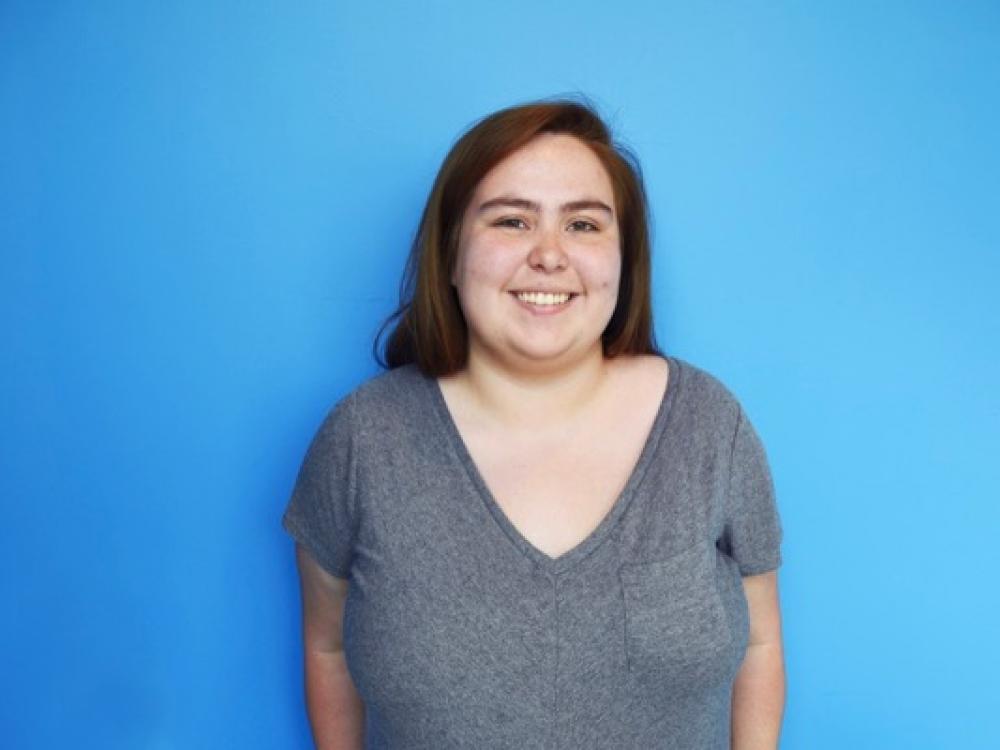 Haley Samsel was hired with help from an Anita Berry Martin grant and the nonprofit Report for America. Photo courtesy of Haley Samsel.

The Fort Worth Star-Telegram recently announced the newspaper now has a reporter dedicated to covering environmental news.

Haley Samsel joined the newsroom June 1 with help from a $15,000 grant from the Anita Berry Martin Memorial Fund at the North Texas Community Foundation and a partnership with Report for America, a nonprofit program that helps provide coverage of under-reported topics and communities.

“I’ve always had an interest in the environment, though I have never had the opportunity to pursue it full-time as a reporter,” said Samsel, via email. “It's very exciting to be in this position because it feels like there are so many stories that have yet to be told in Tarrant County, especially when it comes to how economic growth and urbanization are changing our environment and the way people live. The possibilities are endless.”

According to Report for America, Samsel’s beat will encompass coverage of the environment related to rapid growth in our area.

“Fort Worth is growing by 20,000 people per year, resulting in the need for thousands of new homes and apartments, prompting constant retail growth. That creates problems such as flash flooding, deforestation and stress on our water supply. This journalist holds officials accountable and generates much-needed conversation about smart development,” states the nonprofit.

The namesake of the North Texas Community Foundation grant that also supports Samsel's enterprise - Anita Berry Martin - was a Grand Prairie High School graduate who had a successful career as a computer programmer, systems engineer and computer systems designer in California, according to an obituary published in the Star-Telegram. She later moved back to Texas and lived on a ranch near Aledo, where she raised Arabian horses. She died in 2008 at the age of 72.

“Anita Berry Martin treasured wide open spaces,” Rose Bradshaw, president and chief executive officer of the North Texas Community Foundation, told the Star-Telegram. “As stewards of this fund established in her honor, the North Texas Community Foundation is proud to support the Star-Telegram’s efforts to ensure all North Texans are aware of how smart growth strategies can protect valuable natural resources.”

Samsel announced her arrival on the beat on June 1 via Twitter:

“Today is my first as a @startelegram reporter covering environmental issues related to growth and development in Fort Worth/Tarrant County! Amidst a tornado of news, I hope to help shine a light on these crucial issues. Hit me with your ideas + advice: hsamsel@star-telegram.com.”

Former Dallas environmental reporter looks back – and ahead