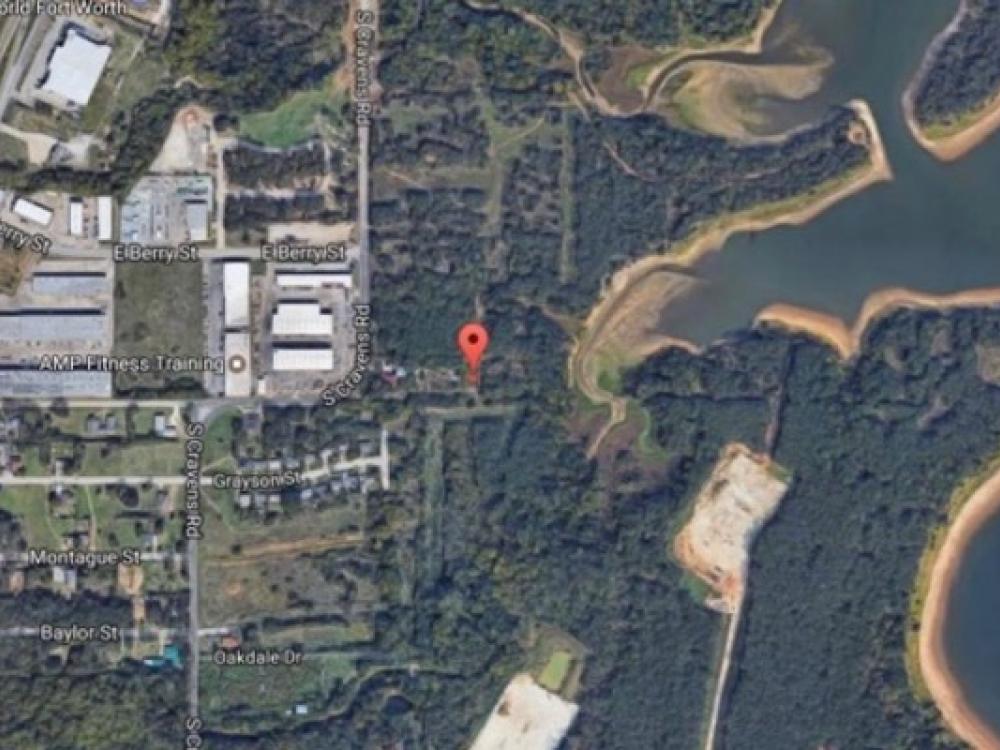 BlueStone Natural Resources has withdrawn its application to install a fracking disposal well next to Lake Arlington.

Ranjana Bhandari of Liveable Arlington was the first to report the news on social media.

"Somebody tipped me off that they might be doing that and I called the Railroad Commision and they confirmed it," said Bhandari.

A spokesperson from BlueStone later issued a statement.

"BlueStone has decided at this time it will withdraw its pending application for its Cravens SWD Well, in order to align optimal company growth and expansion opportunities. BlueStone looks forward to continuing to support Fort Worth, Arlington and the communities in which it operates and to furthering its business development opportunities to responsibly provide clean burning natural gas that results in an affordable and reliable domestic energy supply for all Texans."

BlueStone Natural Resources II, LLC , a Oklahoma-based energy company, submitted an application for the disposal well to the Texas Railroad Commission in January. It was to be located in east Fort Worth, about 9,000 feet from Lake Arlington dam, alarming many residents who saw it as a threat to a major drinking water source. Disposal wells are used to bury deep underground fluid used in fracking that cannot be recycled. The wastewater includes oilfield brine and chemicals used in the fracking process.

Disposal wells are banned in Fort Worth and Arlington. Cities and environmentalists feared that the company would lean on H.B. 40, a bill that severly limits local control of fracking, to override those city ordinances.

The cities of Fort Worth, Arlington and the Tarrant Regional Water District along with hundreds of residents submitted letters of protests.

Bhandari said Liveable Arlington was strategizing in advance of a public hearing on the permit in September when she heard the news.

"We were thrilled," Bhandari said. "We were hoping for it but didn't know if it was going to happen."

"We want to thank the entire community for coming together to fight this threat to our drinking water," said Bhandari. "This happened because thousands of us spoke up. Our organization submitted more than two thousand protest letters against the injection well to the Railroad Commission. Let us celebrate, but stay vigilant to protect our water and air from polluters."