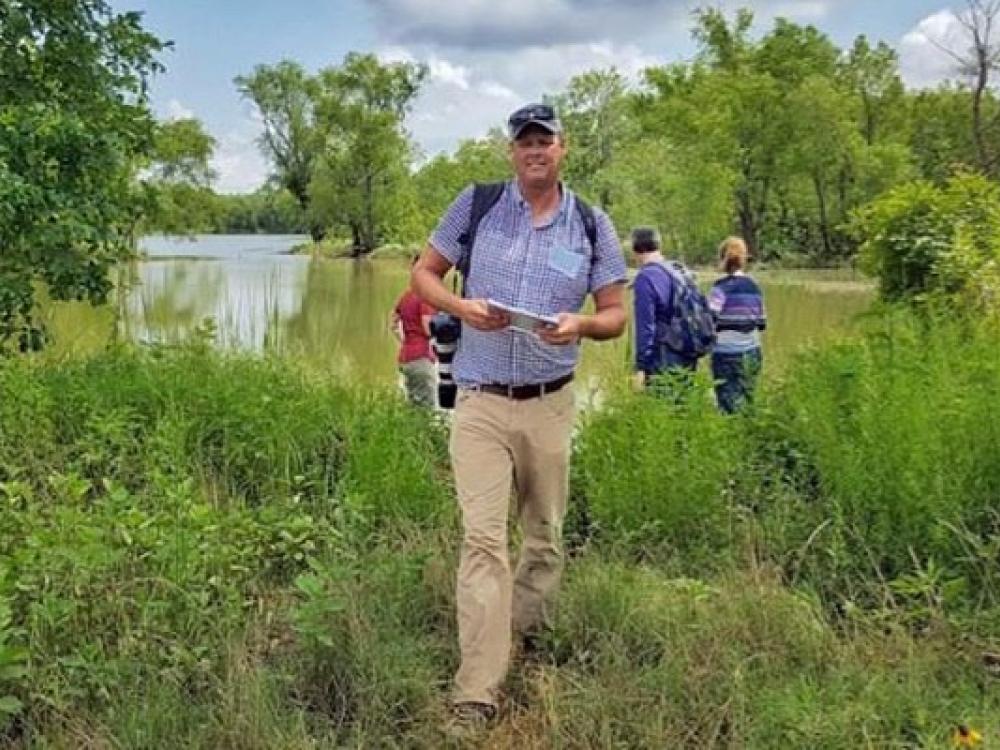 A local environmental watchdog was recognized by a state-wide water agency for monitoring a Dallas County spring.

Last week, the Texas Stream Team announced that Ben Sandifer had been selected as the 2019 Citizen Scientist of the Year.

The Texas Steam Team is a program of the Meadows Center for Water and the Environment at Texas State University in San Marcos that trains volunteers to monitor water and environmental quality across Texas.

Sandifer, the author of the blog Dallas Trinity Trails, monitors one of the last free flowing springs in Dallas County, Big Spring. According to Texas Stream Team, he has never missed a month of monitoring since joining the program in 2013.

Before becoming a citizen scientist, the Dallas accountant spent many hours volunteering to help to preserve Big Spring. At one time, it was in danger of being turned into a water station for livestock. Sandifer said there was an immediate need to find out what the water quality looked like for the spring.

“There is a deep human history to the site that dates back many thousands of years to Native American history and European pioneers,” said Sandifer. “A lot of that and the free flowing springs would have likely been destroyed if the area around the spring was developed.” 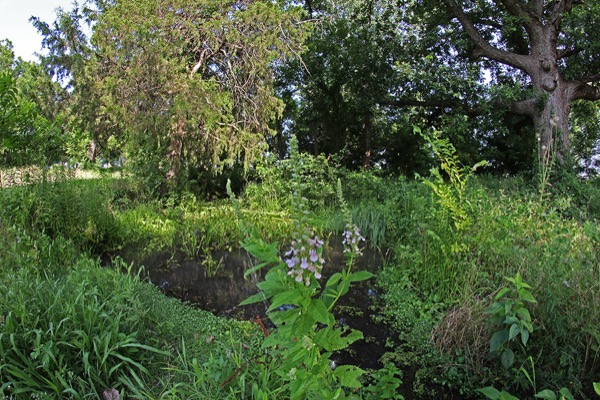 Big Spring is one of the last free flowing springs in Dallas County.

Sandifer said data collection is very important to him because it allows the decision makers – the policy makers at city hall - to see his water quality data and make informed decisions about what’s best for water quality and the spring.

“I leave out my own opinion about the data I gather at Big Spring, because I think my data – which I make sure is collected as professionally as possible – is good enough to be an advocate on its own with the merits it’s collected,” he said. “That data has proven very useful with city council people, in the mayor’s office, and some of the head management in Dallas at City Hall regarding efforts to preserve Big Spring.” 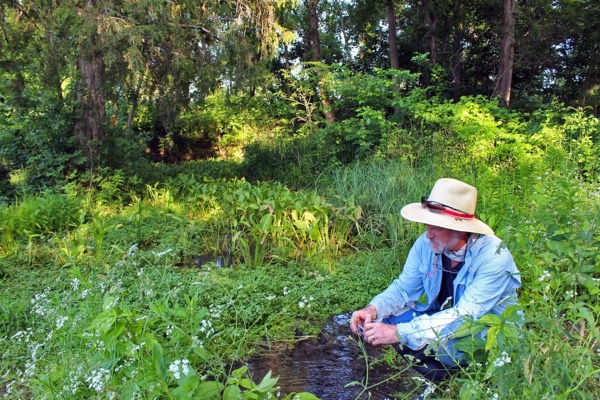 Richard Grayson of the Texas Stream Team at Big Spring.

Big Spring is located in the Dallas Great Trinity Forest in Dallas County, which is the largest urban hardwood bottomland in North America. Data shows that the water is the cleanest in town, with zero E.coli at the source. Numerous volunteers, including Sandifer, privately funded carbon-14 dating at Big Spring, and the water dates back 600 years as it comes out of the ground. It hasn’t seen the light of day since then.

Aquatic Alliance and Texas Stream Team aren’t the only organizations collecting scientific data from Big Spring’s resources. UT Southwestern Medical Center Medical researchers are working with parasitic flatworms found at Big Spring that are similar to those found in subsaharan Africa, the Middle East, Southeast Asiaand the Caribbean. The flatworm found in these countries causes a disease known as Schistosomiasis, also known as bilharzia or snail fever, which has sickened and killed hundreds of millions of people in just the last decade. Schistosomiasis is just one of a group of diseases known as neglected tropical diseases.

“UT Southwestern researchers were able to take these parasitic flatworms, from Big Spring – my test site – which are similar to those in Africa to study their stem cells and work on a cure,” Sandifer said. “It made me really proud because it’s been a long, hard road to keep Big Spring intact and keep entities like developers away from it.” 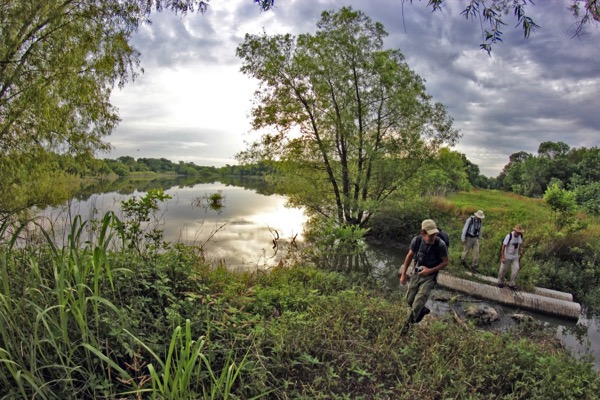 In addition to his monthly monitoring, Sandifer has helped lead several Texas Stream Team citizen scientist trainings for various groups. One group was able to take the knowledge they learned to address a water issue in another part of the world.

“We trained some folks from Engineers Without Borders at Southern Methodist University at Big Spring,” he said, “And they went off to bring fresh water to people in Equatorial Africa for the first time.”

Sandifer said he is deeply honored to receive the 2019 Citizen Scientist of the Year Award and feels as though this is an award that a great many people share a part in.

“Without the support from a lot of people, I wouldn’t be able to do the work that I do,” Sandifer said. “For that, I want to thank those people who are the supporting cast for people like me who are just a cog in the wheel with Texas Stream Team.” 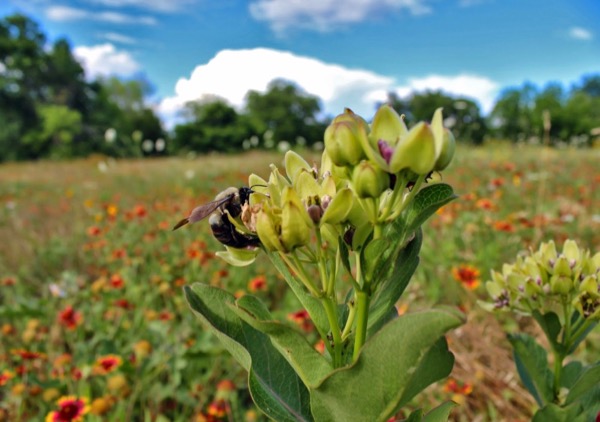 On top of being a volunteering as a citizen scientist with Texas Stream Team, Sandifer is an Honorary Lifetime North Texas Master Naturalist and has performed multiple educational and outreach events for Big Spring. Sandifer was awarded the 2015 DFW Sustainable Leadership Volunteer of the Year and was nominated for the 2016 Texan of the Year by the Dallas Morning News for his volunteer efforts throughout the years.

Valerie Villarreal is outreach and communications specialist for the Texas Stream Team. She can be reached at valerie.meadowswater@gmail.com.