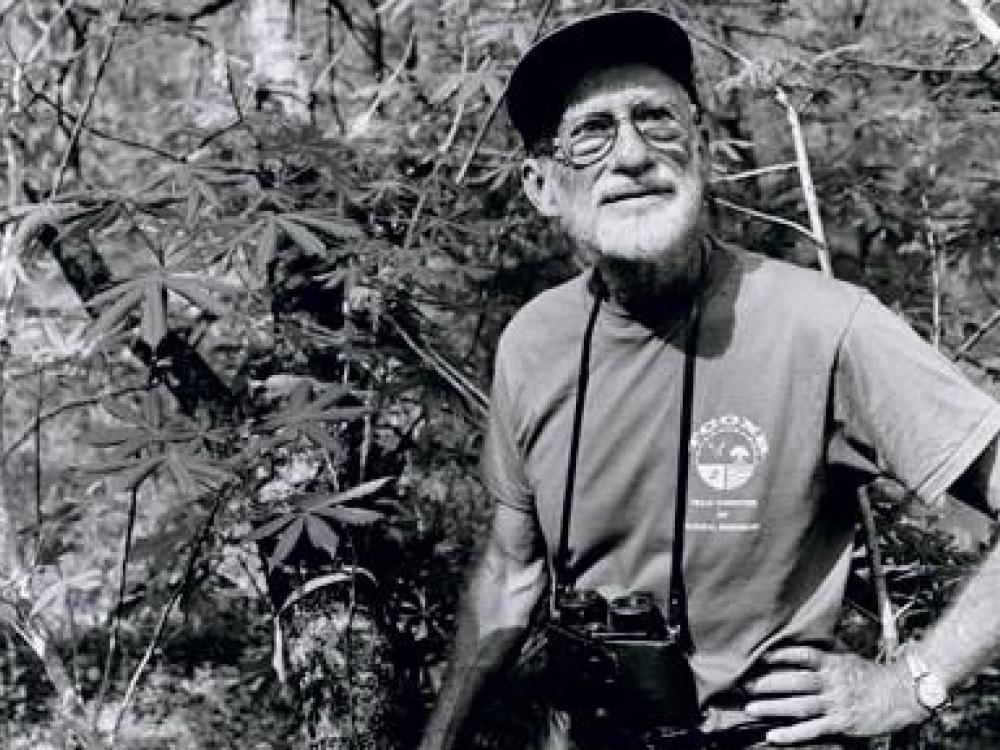 Each scholarship, valued at $1,000 is awarded annually to a student who intends to study environmental subjects or related fields, with the intent of working toward a career focused on improving, protecting, or preserving the environment. Applicants must have been actively participating in a Unitarian Universalist congregation in North Texas to qualify.

Monies from the scholarships will be applied to the tuition of the student’s chosen college or university in the fall of 2018. Deadline to apply this year is April 1, 2018.

Edward C. “Ned” Fritz (1916-2008), the namesake of the scholarship, has been a role model for environmentalists in Texas and beyond for four decades.

David Gray, a longtime friend, and fellow environmental crusader, says that Fritz was a passionate defender of the natural world, an environmentalist, and a devoted conservationist.

“His most notable accomplishment was stopping the Trinity River barge canal in the 1970s,” Gray says.

“Without Ned Fritz, we might be looking at one long industrial ship channel from South Dallas to Houston," he told D Magazine in a 2016 article. "Without him, we might not have a Big Thicket forest, or at least not one as large.” 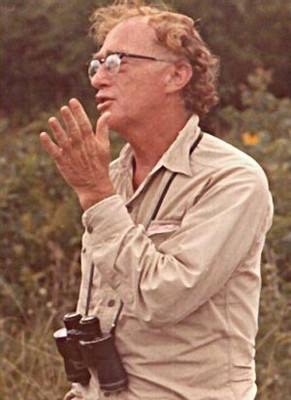 Genie Fritz, Fritz’ wife and also a fervent environmentalist, along with friends, established the scholarship in the fall of 2012 through the Social Action Council of the First Unitarian Church of Dallas. The Endowment and Memorial Gifts Fund at the church manages the scholarship.

Indeed, Fritz did a lot – too numerous to list. His epitaph could read “He left an indelible mark.” Born Feb. 8, 1916 in Philadelphia, he grew up in Tulsa, Oklahoma, earned a B.A. from the University of Chicago and a law degree from SMU Dedman School of Law. He was a U.S. Navy flight instructor during World War II and taught President George H. W. Bush how to fly. Following that, he became a trial lawyer in Dallas and also became active in the Texas Democratic Party. In 1964, he founded or cofounded the Texas chapter of The Nature Conservancy, then the Texas League of Conservation Voters, Texas Conservation Alliance, Texas Land Conservancy and Dallas Sierra Club.

In 1974, after retiring from law practice, he personally led numerous citizens’ lawsuits to list endangered species, change clearcutting and other practices on U.S. national forest, and halt or modify reservoirs and other water development projects. He wrote books about wilderness areas that he helped establish, clearcutting, and other topics. His papers are housed at Southern Methodist University. Starting in the 1980s, he participated in the Texas Legacy Project, a collection of interviews with environmentalists, documenting the state’s environmental history. You can listen to the Ned Fritz interviews, which were recorded at intervals spanning two decades.

Fritz and wife Genie, in later years, were members of First Unitarian Church of Dallas; prior that, their membership was at Cochran Chapel United Methodist Church in Dallas.

In addition to the stoppage of the Trinity River barge canal in Dallas, another land preservation victory was the Big Thicket National Preserve outside Beaumont, Texas, which will allow future generations to share in his great love of nature.

A significant quote from his book Clearcutting: A Crime Against Nature says it all – “If unified with all the people who abhor clearcutting, these groups have the energy and resources to move Congress into action. They could all join forces on a comprehensive bill or packet of bills that would accomplish full forest reform.”

Ned Fritz was a fighter, and the scholarship named for him aims to ensure others will follow his example.

For questions about the Ned Fritz Scholarship, email FritzScholarship@ntuuc.org.