Opinion: Save the orangutans - ditch the palm oil 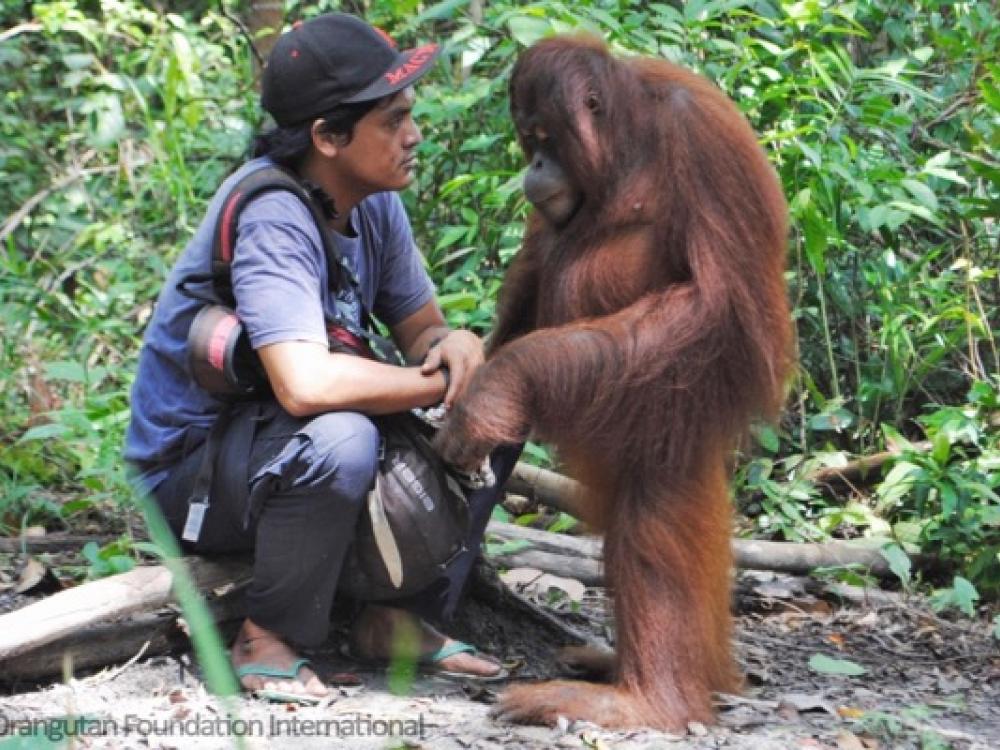 One of the most intelligent and humanlike species on our planet is in peril. A rescue is possible, but only if we act right now. 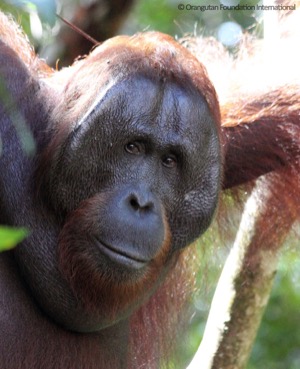 On May 6, a United Nations-sponsored report on the world’s ecosystems included the alarming assessment that “around 1 million species already face extinction, many within decades” because of human activity.

In Malay, "orang" means "person" and utan is derived from "hutan," which means "forest.” Thus, orangutan literally means "person of the forest.”

The critically endangered groups include our closest relatives in the animal kingdom, the great apes – bonobos, chimpanzees, gorillas and orangutans. In the case of orangutans, agricultural expansion is wiping out habitat and triggering a catastrophic crash in their wild populations.

Last spring, the world’s leading authority on orangutans traveled 9,200 miles to Fort Worth from her home in Borneo to sound the alarm about the orangutans’ steep decline. In the year since anthropologist Dr. Birute Galdikas, the founder of the of the Orangutan Foundation International, visited Texas, an estimated 5,000 wild orangutans have been snuffed out by human activity. The slaughter continues, but Texans can help stop it without even leaving the state, she said. 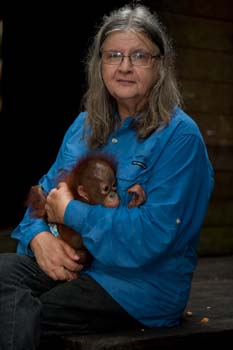 Dr. Birute Galdikas, the founder of Orangutan Foundation International, spoke at the Botanical Research Institute of Texas in Fort Worth last spring.

Galdikas’ presentation at the Botanical Research Institute of Texas was blunt: only immediate intervention will save wild orangutans from extinction. She pegged one overriding reason for the orangutans’ plight: palm oil. Cheap and versatile, it’s in half of all household goods, from peanut butter to shampoo. You may not see it listed in a product’s ingredients, but the words “vegetable oil” or “palm” are strong clues that palm oil is present.

Galdikas’ presentation at the Botanical Research Institute of Texas was blunt: only immediate intervention will save wild orangutans from extinction

So, what’s wrong with palm oil? Most of the world’s supply comes from the heart of the orangutans’ domain, and in the last 20 years, unchecked expansion of palm oil plantations has destroyed 90 percent of the primates’ habitat on their home islands of Borneo and Sumatra. As a result, wild orangutan populations have fallen by 85 percent since the late 1990s. Palm oil farms and associated enterprises are obliterating 3.2 million acres of rainforest on the islands each year. 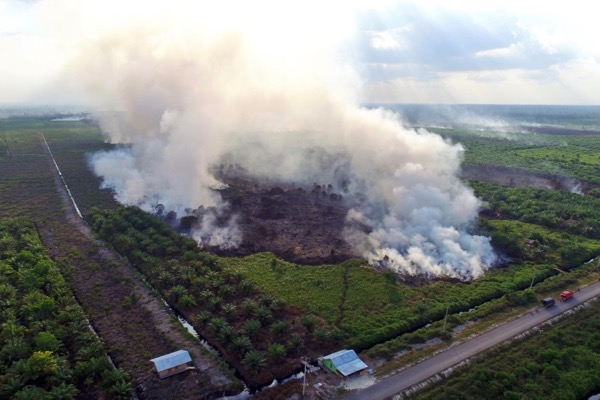 The slash and burn method is used to deforest land for palm oil production.

Galdikas describes the rainforest as “the most complex thing an ordinary human can experience on this planet. A walk in the rainforest is like a walk into the mind of God.” The destruction of those forests, where orangutans abide exclusively, kills an estimated 5,000 of the great apes each year. Other species, such as sun bears and Sumatran rhinoceroses, are similarly threatened. With only about 112,000 orangutans left in the wild, and with fertile females giving birth on average just once every eight years, orangutan extinction is likely within a few generations.

She pegged one overriding reason for the orangutans’ plight: palm oil. Cheap and versatile, it’s in half of all household goods, from peanut butter to shampoo. You may not see it listed in a product’s ingredients, but the words “vegetable oil” or “palm” are strong clues that palm oil is present.

Galdikas has studied orangutans in their natural habitat for 50 years, documenting their humanlike behaviors and personalities. She said in her Fort Worth lecture that she has come to view orangutans as similar to what uncorrupted human beings would be like – think Adam and Eve in the Garden of Eden. 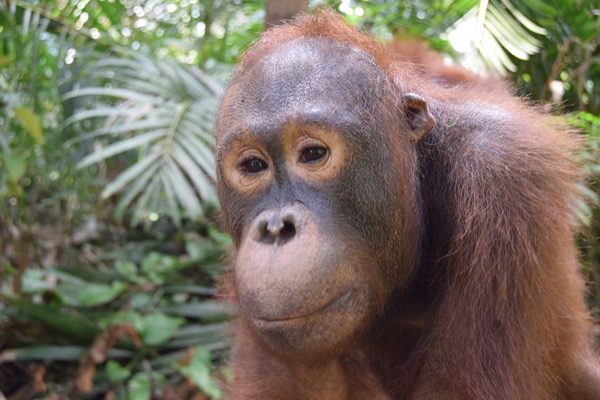 Jambul 2 was rescued by the Orangutan Foundation as a 6 month old orphan.

“We have lost the innocence that orangutans still carry with them,” she said.

Orangutans share 97 percent of their DNA with us. That kinship might be enough to make us care, but only a devoted few are fighting for them. Still, conservation groups have begun to succeed in slowing the rate of habitat loss. Galdikas says that even way over here in Texas, we can help, too, by reducing the demand for palm oil. 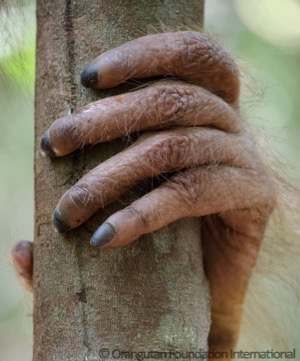 Finally, consider donating to organizations like the Orangutan Foundation International or Orangutan Land Trust, whose conservation initiatives include buying parcels of rainforest to preserve habitat.

Each of us can be a small part of a big solution. As the U.N. report concludes, orangutans and many other species may be lost forever unless we act. Even those of us 9,200 miles away.