Here's a list of environmental trail blazers from the North Texas area who contributed to the green movement in North Texas and beyond. 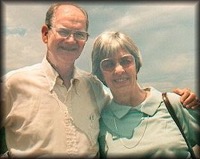 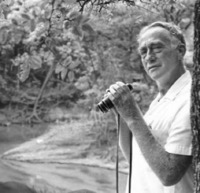 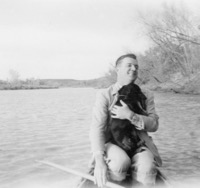 John Graves, (1920-2013). Fort Worth native, environmentalist and author, best known for his classic book Goodbye to a River. The book chronicles his 1957 canoe trip down the Brazos between Possum Kingdom Lake and Lake Whitney, and has been compared to Henry David Thoreau's Walden. 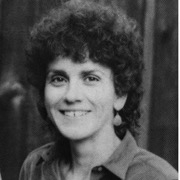 Frances Moore Lappe (1944-), Fort Worth native and author of Diet for a Small Planet, a highly influential book published in 1971, that advocated a vegetarian diet to meet planetary needs. 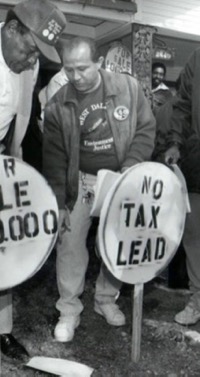 Luis Sepulveda, Dallas native, who organized the West Dallas Coalition for Environmental Justice, in his neighborhood where at one time three lead smelters recycled old batteries. Thanks to efforts by the grassroots coalition, the site of the former RSR Corporation’s lead car-battery smelter in West Dallas was eventually granted Superfund status

Would you like to suggest someone for our North Texas Green Hall of Fame? Email [email protected] with a brief description.

BACK TO NORTH TEXAS SUSTAINABLE LEADERS