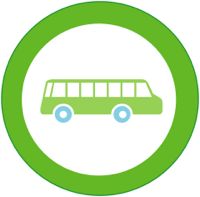 LOBBY AGAINST HB 40: Free bus ride to Austin April 14, courtesy of the Dallas Democratic Women, to lobby against the floor vote on HB 40, a bill that environmentalists say is designed to drastically reduce municipal government's ability to regulate oil and gas within their borders.

The bus will depart from the Unity Church North Parking Lot (enter and go clear to the back) 6525 Forest Lane, between Wooded Gate Dr and Green Grace Dr near Preston Rd. at 6:30 am and will not get to the Capitol until about 10:30 a.m. They will depart the Capitol at 4 pm. It is a full day! Wear your walking shoes/business attire.

UPDATE on HB 40, April 9:  At a press conference on Thursday, April 9, at Dallas City Hall, local environmental and civic leaders announced that there my be a vote as early as Tuesday, April 14, on the bill. They are urging all citizens to call or write their state legislators to vote against HB 40 and SB 1165 to protect local control. For background on HB 40, read the Green Source DFW article below. 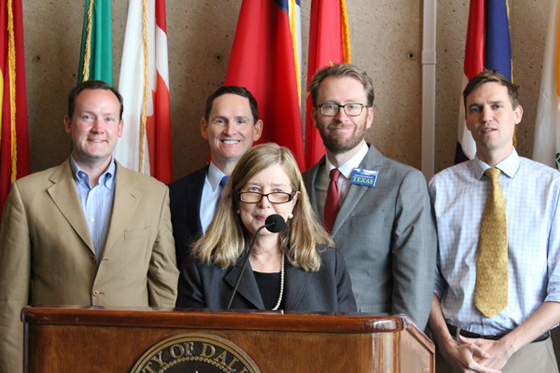