World birding champion to speak Jan. 5 in Fort Worth 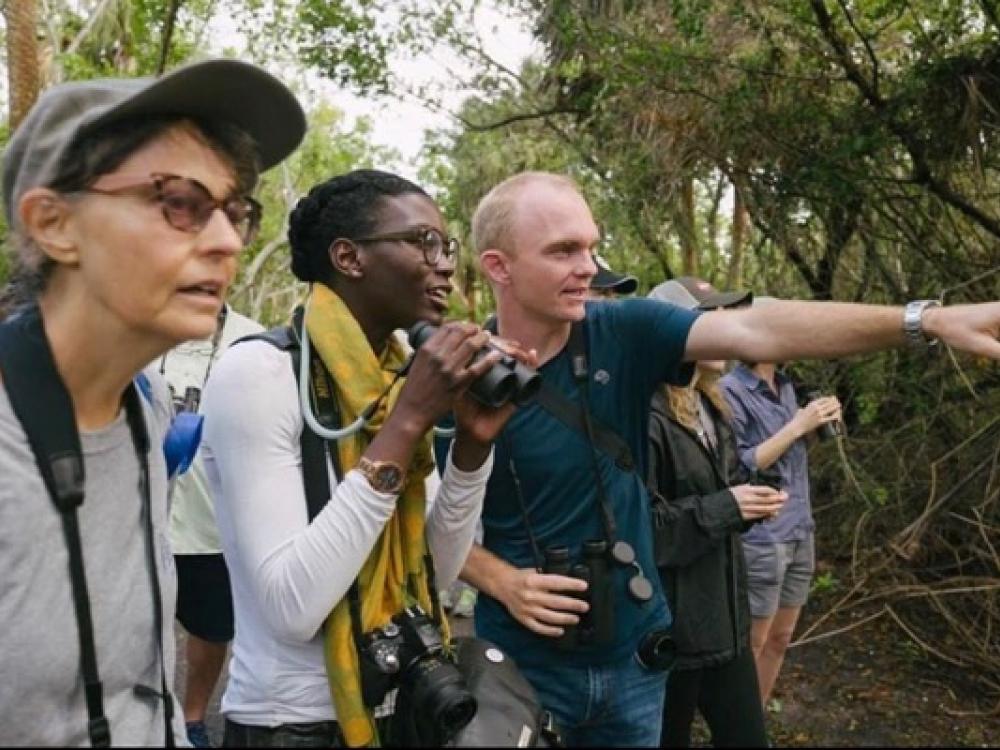 2015 global birding champ Noah Strycker will be the guest speaker for Fort Worth Audubon Society on Saturday, Jan. 5 at UNTHSC. Photos courtesy of Noah Strycker.

Noah Strycker set an audacious goal for in 2015: see half the world’s 10,000 bird species. The prior record of 4,341 did not quite hit the mark. When just 32, Strycker departed on Jan. 1 for Antarctica and by year’s end would surpass his goal, sighting 6,042 species. 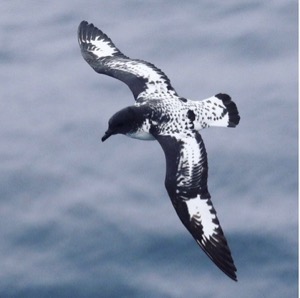 Strycker will be speaking about his achievement and the resulting book, Birding Without Borders: An Obsession, a Quest, and the Biggest Year in the World (2017), for the Fort Worth Audubon Society. The talk is at 10 a.m. on Saturday, Jan. 5 at the UNT Health Science Center, 3500 Camp Bowie Boulevard, in the Research and Education building, room 100. Admission is free, and a small continental breakfast will be available.

This Cape Petrel was the first bird Noah Strcker spotted on Jan. 1 during his Big Year in 2015.

This annual race of extreme birding is called The Big Year, satirized in the movie featuring Steve Martin. But instead of being absurdly competitive, Strycker went cooperative, tapping into birding communities worldwide to locate rare species. He depended heavily on eBird, the online citizen-science database hosted by Cornell Lab of Ornithology and National Audubon Society. 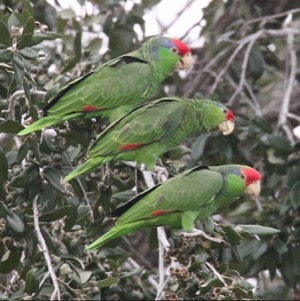 Thousands of rapt readers tuned into Strycker's Audubon-sponsored blog, Birding Without Borders, throughout the year. They reveled in tales of ravenous leeches in India, a dead jeep in the remotest Peru, mercenaries and soldiers in Africa and the Middle East. They empathized as he struggled with profound sleep deprivation, airline chaos and car breakdowns, and all manner of weather extremes along with mudslides and floods.

But readers also thrilled for the victories. Strycker, now 32, slogged through remote South American rainforests to identify the fabled harpy eagle, so huge it munches on monkeys and sloths. Passionate nature lovers in the Kuranda Rainforest of Australia helped him find a southern cassowary, a fierce flightless bird like an ostrich on steroids. A list of all his sightings is here.

The 100th anniversary of the Migratory Bird Treaty Act was 2018. National Geographic, Audubon, and Cornell declared it the Year of the Bird. In observation, National Geographic released Birds of the Photo Ark with text by Strycker and images by renowned wildlife photographer Joel Sartore.

Strycker traveled to in 41 countries on seven continents. He came to a dire conclusion in his blog: “Over and over, I heard from locals how increasingly unpredictable climatic conditions are affecting their lives, their surroundings, and their birds.” 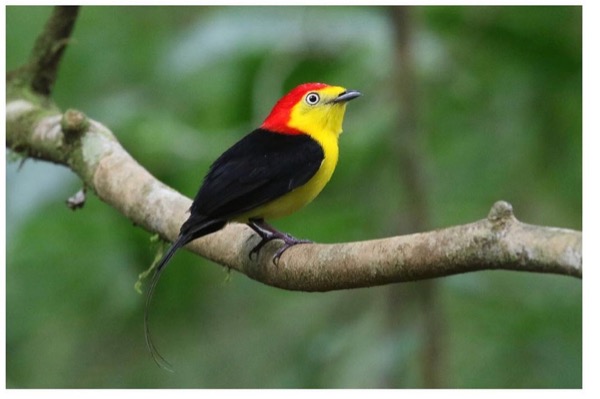 Wire-tailed Manakin seen at ExplorNapo Lodge near Iquitos in Peru.

TH: We’ve lost a lot of our global avifauna over the last couple of hundred years, creatures that have become symbols of the price of extinction. If there was one now-extinct bird you could have the opportunity to go back in time and see in its native habitat and wild state, which would it be and why?

Noah Strycker says the Adélie Penguins are his favorite birds in the world. Photo of the Adélie colony at Argentina's Base Esperanza.

NS: I would love to have seen the Passenger Pigeon - not just one, but a billon of them! It's difficult to comprehend how the most numerous bird on Earth plummeted to zero in just a couple hundred years. Imagine watching a flock that took 14 hours to pass, as was reported in Ontario in the mid-1800s.

If I could set my time machine a little earlier, I'd visit the Giant Cursorial Owl, a three-and-a-half-foot-tall flightless owl, endemic to Cuba, that lived several thousand years ago. Then I'd skip back several million years to see the Pelagornis, an albatross-like bird with bony teeth and a 20-foot wingspan, which was recently unearthed by construction workers at the Charleston International Airport in South Carolina.

TH: You’ve mentioned the amazing community of birders across the planet who helped you through your big year. What surprised you the most about the global birding community?

NS: Before my Big Year, I had not quite appreciated just how popular birding has become on an international scale. Thanks to the internet, digital photography, and cutting-edge optics and field guides, anyone with an interest in birds now has the means to pursue it. I found enthusiastic communities of birders in China, Borneo, Argentina and Mexico, among many other places where birdwatching has not been a traditional pastime - and they were all happy to share their local knowledge!

TH: One person’s backyard bird is another person’s lifer. Were there any locally common birds you saw during your travels that you were just smitten with (to the amusement of the locals)? 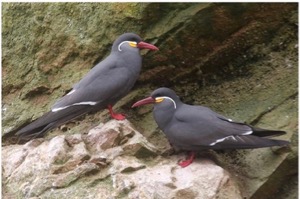 A pair of Inca Terns on an island near Paracas in Peru.

NS: In Australia, the Willie Wagtail is just about the most common backyard visitor - and the friendliest! It's black and white and, as the name suggests, flips its tail around when it moves its body. People who see one every day might be used to them, but I think the Willie Wagtail has one of the nicest personalities of any bird I've met.

TH: With the threat of the 6th great extinction looming, what messages have you personally found to be effective in communicating to others the connection between birding as a hobby and the conservation work that will be required to protect our global bird diversity?

NS: Conservation comes naturally when people care about the environment, and birding helps make that connection. Nobody likes to be preached to. I've found that the most effective messages are positive: Birds are fascinating! Isn't it cool that they live in these spectacular habitats? When nature is foreign, nobody cares; but when people get interested in birds, they suddenly find themselves immersed in the complexities and frailties of life on this planet. 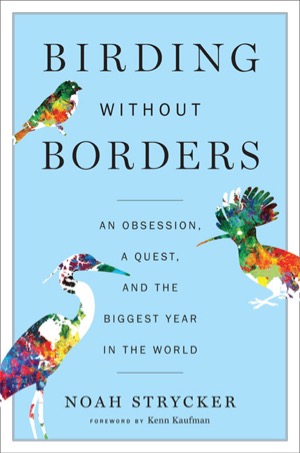 About: The 2015 global birding champion will be speaking, hosted by the Fort Worth Audubon Society. Copies of Noah Strycker's book Birding without Borders will be available for sale at a below market price.