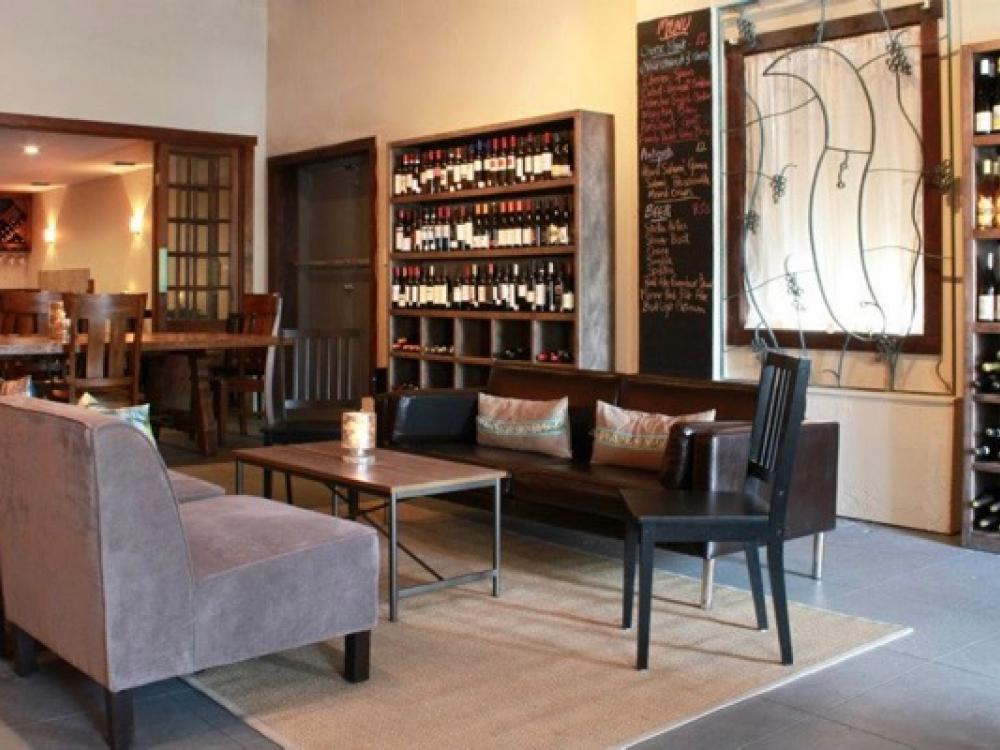 The national nonprofit based in Washington, D.C. , was founded in 1974 to protect water quality and insure water quantities for future communities. The Clean Water Fund came to Texas in 1988, and opened a Carrollton office this fall. 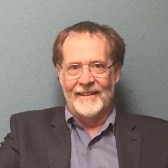 At the Dallas fundraiser, Dallas-native and Texas director of Clean Water Fund David Foster will speak about work accomplished in 2016 and plans for 2017, but the main intent of the wingding is for attendees to have fun while supporting a good cause.

“Without clean water, it’s impossible for Dallas-Fort Worth and other communities to enjoy good health and prosperity,” says Rita Beving, North Texas outreach coordinator for Clean Water Fund.  “Funds raised from the wine wingding will not only support our new Carrollton office, but will also help start full discussions with cities on improving local conservation programs. 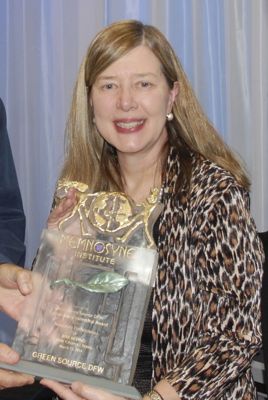 Beving reports that the local Region C Water Planning Group makes a water plan every five years to be submitted to the Texas Water Development Board. Region C, one of 16 regional water planning groups statewide, has proposed $21 billion of $53 billion of the monies requested statewide, almost 40 percent, to build at least eight new reservoirs, including the controversial Marvin Nichols Reservoir.

Rita Beving is the North Texas coordinator for the Clean Water Fund and the 2014 winner of the Green Source DFW Sustainable Leadership award for nonprofit professional.

“The Dallas-Fort Worth area still uses more water per person than any region in the state,” says Beving. “Region C can do more with water conservation programs that will save the entire region water, while saving residents money on their utility bills, versus building expensive reservoir projects.”

• Was instrumental in insuring that the Bureau of Land Management pulled 34,000 acres of public land from the auction of 10-year oil and gas drilling leases, including four water supply lakes, Lake Lewisville included.

• Exposed that the Environmental Protection Agency had not enforced an agreement with the Texas Railroad Commission that effectively gave aquifer exemptions for injection wells near water sources for more than 34 years. The RRC doesn’t have a full record of the exemptions it had given regarding injection, nor has it ever produced a map of where these wells are located, as promised in its agreement with the EPA.

• Held its first in-depth water conference for the public in Dallas.

Hopes for 2017 are to get canvas operations up in the Carrollton office and interact with North Texas cities expanding their conservation programs.

“Dallas-Fort Worth needs an environmental group that is dedicated specifically to water and will fight for water conservation. The recent drought and continued population growth proves the need for concentrated work on water issues,” Beving says.

About: All proceeds will benefit Clean Water Fund and their water conservation efforts in North Texas.

Tickets: $30 per person and $50 per couple, which include heavy hors d'oeuvres and your choice of a drink (wine, beer, or other beverages) per ticket, cash bar thereafter. Sponsorships are available. All proceeds will benefit Clean Water Fund and their water conservation efforts in North Texas.