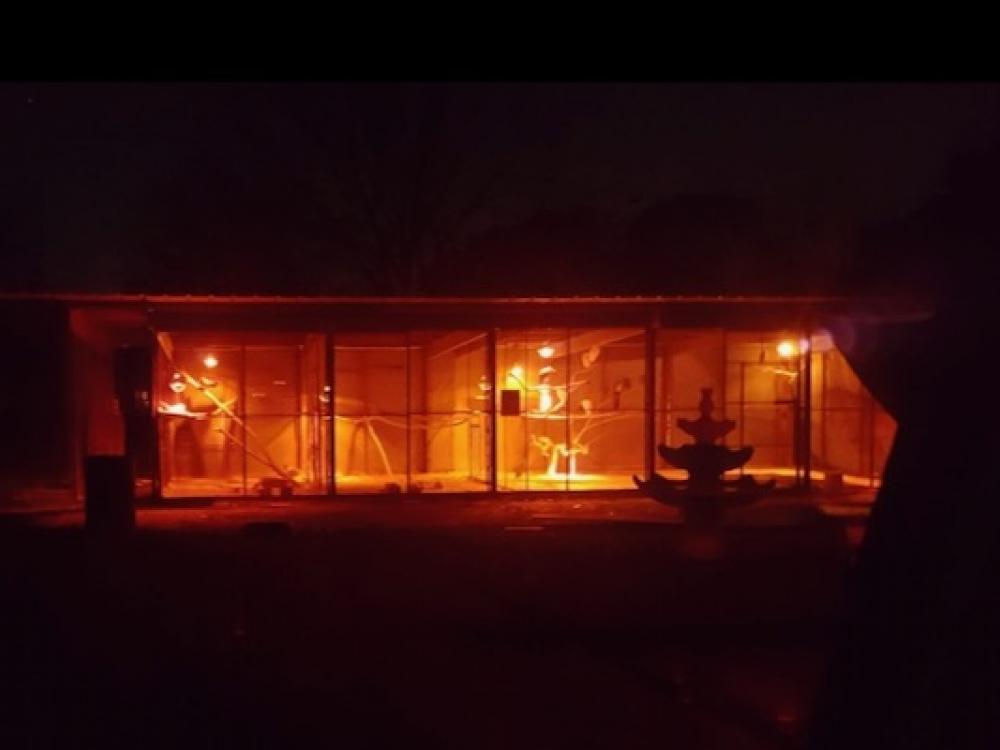 Above, flight cages glow red from heat lamps during a cold snap at Rogers Wildlife Rehabilitation Center in Hutchins. The center recently launched a crowdsourcing campaign to buy a generator. Courtesy of RWRC.

Last February when the Texas power grid shut down during the deadliest winter storm in decades in Texas, Kathy Rogers had an additional fear: what would happen to the more than 1,000 birds in her care if the power stays out?

“Fortunately, we only lost power for one hour, that week,” said Rogers, the founder of Rogers Wildlife Rehabilitation Center in Hutchins, south of Dallas. 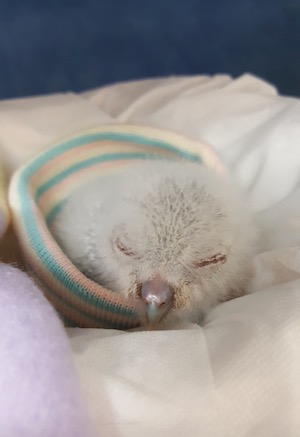 On a recent visit to the facility, which cares for more than 5,000 wild birds a year, we spoke to Rogers, about about the historic Texas freeze.

“I’m not real sure how we escaped what everybody else had to endure,” said Rogers, overlooking a feeding area for black vultures. “But it would have been a disaster if we had lost power for the whole week.”

In the intensive care facility nearby, hummingbirds recuperating from injuries, baby doves who’ve lost their parents because of hunters and a variety of sick and injured birds depend on round-the-clock care. Outdoors in large flight containment areas, American crows, red-tailed hawks, juvenile barn swallows and a bald eagle regain their strength.

Wild birds brought to the facility typically spend weeks or months in care before being released back to the wild. For those whose injuries impair their ability to fend for themselves, the 10-acre campus will become their permanent home. 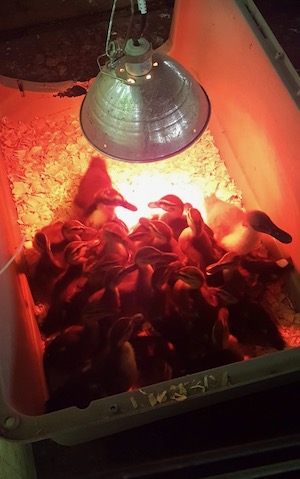 A prolonged power outage, like what millions of Texans endured during February, would have been deadly.

Most of the birds in various flight containment areas are migratory birds who’ve missed out on the seasonal trek to warmer weather down south and need to convalesce at the center. Their lives depend on the hundreds of heating pads and heat lamps set up throughout the campus. Their bodies just can’t protect them for long from freezing temperatures.

“Even though it's not the same birds from year to year, there always are migratory birds that either hatched too late in the season and have to stay with us over the winter or had injuries that they haven't quite recovered from yet. And we have to keep them over the winter and then release them in the spring,” Rogers says. 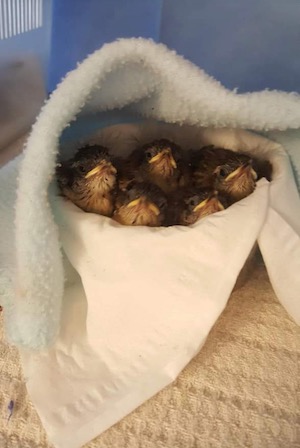 The 501(c)(3) wildlife rehabilitation center, the largest of its kind in North Texas, has a solid no-bird-left-behind policy and treats any bird in need.

With weather events become more extreme worldwide due to climate change, Rogers says she’s worried that the 2021 outage could become a frequent occurrence. She’s therefore started a campaign to raise funds for a propane-powered electric generator that can keep the center up and running for a week or more even if all the rest of the state remains blacked out.

“We are trying to raise enough money to buy a generator that will kick on if we lose power, really, for whatever reason, but mostly in the winter because of last winter’s deep freeze. We don't ever want to do that again,”she says.

The Kohler 48 kilowatt generator and installation would total around $20,000. The center has raised less than $6,000 so far and has started a Winterize Rogers Wildlife GoFundMe page to make donating easy. 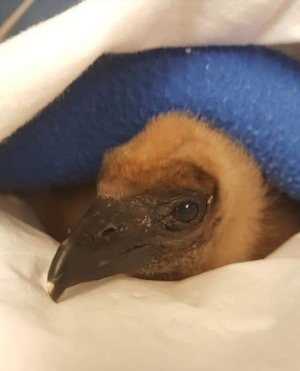 A black vulture snuggles under a blanket. Courtesy of Rogers Wildlife Rehabilitation Center.

Rogers says the generator is the focus of the center’s winter preparation. Clear plastic sheeting will cover the flight cages, and pipes have been insulated or are underground, making an on-site power backup all that remains to stay ahead of foul weather.

“In some of the outbuildings, the pipes froze but they weren't germane to the operation,” she says. “We did have one pipe freeze that was pretty critical but [the water] didn't stop [completely]. We had plenty of water available so that was not an issue. We were ready in terms of everything, except if we had lost power. If we lost power in the clinic, then obviously all of the sick birds that we have — the ones that are in for medical care, or observation — they would be affected.”

Rogers and most of the center’s volunteers live near the rehab center, Rogers says. Only two volunteers from west of Dallas were kept from showing up during the icy road conditions. The center fielded calls from concerned residents throughout the area who watched birds near their homes helplessly endure the freeze, huddled against buildings, roosting on porches and often succumbing to the frigid temperatures. 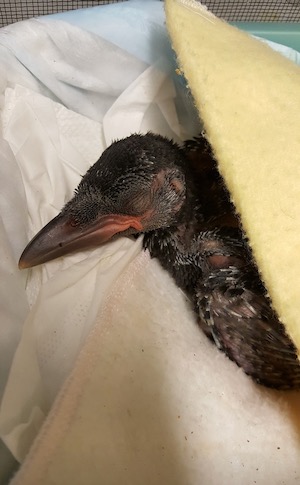 “It was just too much. When temperatures go that low for that long, they can't get water. They can't find food. They use up all of their energy stores. And it’s just — it was horrible to watch,” Rogers says.

For those birds who barely survived the freeze and were brought in by kind people, Rogers Wildlife Rehabilitation Center was the difference between life and death.

“It was a challenge on several levels, but we made it through,” Rogers says. “Having the reassurance of a backup source for heat and power would just be a dream.”

Most DFW trees spared by freeze

Birds of all feathers 'heal' together at local wildlife ER