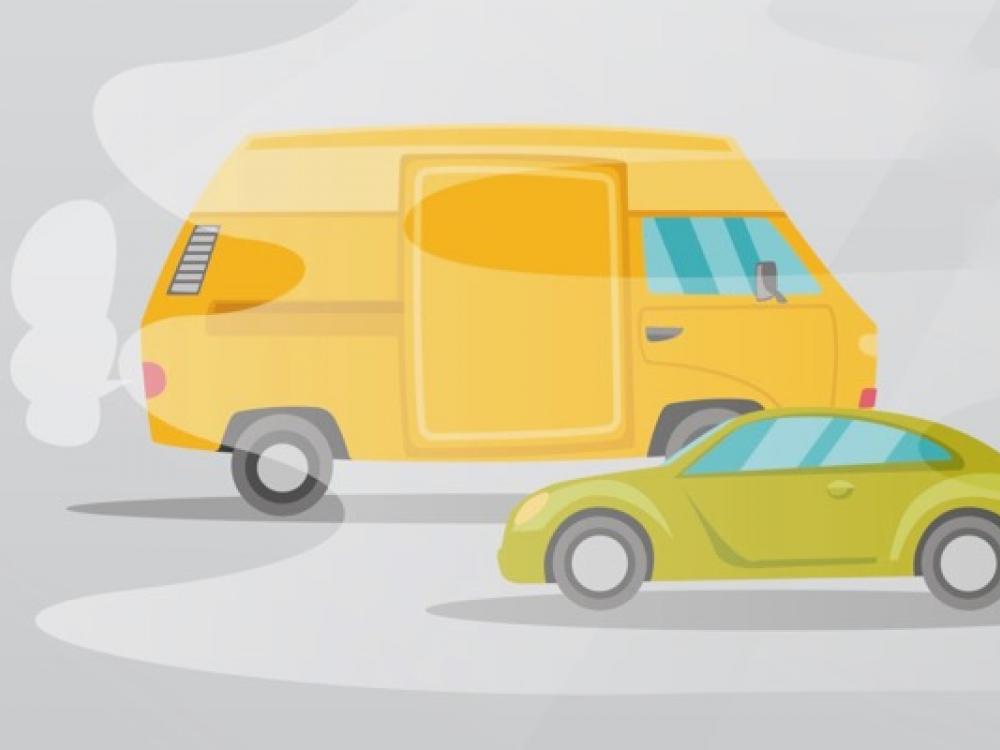 Part of the VW emissions scandal settlement money is earmarked for environmental remediation in Texas.

VW’s restitution could be DFW’s gain. That's because part of the company’s $15 billion settlement for emissions cheating could go toward reducing air pollution in North Texas.

In 2015, Volkswagen got caught rigging its diesel cars to pass emissions tests. Meanwhile, the cars, made between 2009 and 2015, were emitting up to 40 times the legal limit of nitrogen oxide, violating the Clean Air Act. As part of the settlement with the Environmental Protection Agency, VW agreed to pay $5 billion in environmental mitigation.

Texas has been awarded $200 million based on the number of offending vehicles purchased in the state. While it has not yet been announced who will oversee that money, Public Citizen is holding meetings in Dallas and Fort Worth to get North Texans up to speed on the issue.

The meetings will be held July 25 at Brookhaven College at 6:30 p.m. and July 26 at the Fort Worth Botanic Gardens at 7 p.m.

Rita Beving, Dallas-based organizer for Public Citizen, said they want feedback from the community so they can propose specific programs.

“DFW and Houston have some of the worst air quality in the state, said Beving. “We certainly need to take advantage of this. Not enough has been done on diesel engine cleanup.”

Adrian Shelley, the Texas director of Public Citizen, said the nonprofit and its allies have been following the national scandal closely. He said it’s likely the Texas Commission on Environmental Quality will administer the funding, and Public Citizen has recommended to the Governor's office that they do so. TCEQ has overseen a similar program, the Texas Emissions Reduction Program, since 2001.

He said the VW money could push Texans a little farther down road towards cleaner air.

“A couple hundred million dollars in the transportation industry is not a lot of money but with targeted spending there’s opportunity for maximum impact.”

While there are those who want all of the mitigation funds to go to DFW and Houston, the state’s two non-attainment areas, Shelley said he’d like to see it distributed statewide to include other large cities like Austin, San Antonio and El Paso, which also have significant air pollution.

Shelley says the best use of the money would be buying electric vehicles for fleet programs.

“The VW settlement money is intended to reduce NOx pollution and EVs are the most cost effective means of reducing NOx pollution," he said.

Beving agreed that partnering with entities who can split the cost of electrifying fleets is a way to get the most clean air bang out of their buck. Retrofitting school buses and waste haulers also has appeal, she said.

“The point of the meeting is to give the public the opportunity to think about what options there are and not have to come up with something on two weeks notice,” Beving said. “We’re hoping to get ahead of the curve.”

About: VW agreed to pay $15 billion after it got caught rigging its diesel vehicles to pass emissions tests. $200 million is coming to Texas for environmental mitigation.