U.S. House to vote on big wildlife bill as early as Tuesday 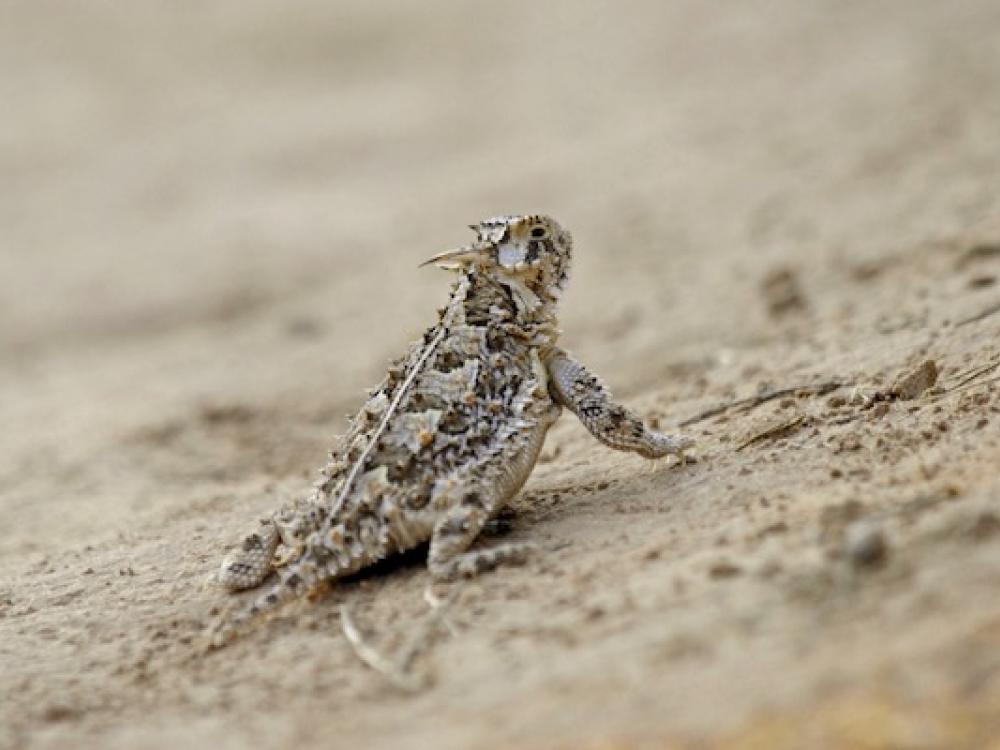 A bill that would send more than $50 million to Texas each year to help wildlife species on the brink is expected to be up for a vote in the U.S. House next week.

A broad coalition of interests, including nonprofit organizations, sportsmen’s groups, businesses, industry leaders, zoos, homeowners associations, nature centers, and community leaders are encouraging members of the U.S. House of Representatives to vote for the Recovering America’s Wildlife Act when it comes up for a vote as early as Tuesday, June 14.

“This is one of most important bills of the last half century for the future of our country’s wildlife,” said Bezanson. “Its funding would help stabilize at-risk wildlife populations and keep them off the Endangered Species list – and that would help everybody.”

“This is one of most important bills of the last half century for the future of our country’s wildlife,” said Bezanson. “Its funding would help stabilize at-risk wildlife populations and keep them off the Endangered Species list – and that would help everybody.”

The Recovering America’s Wildlife Act would provide $1.3 billion per year in federal funds to state wildlife agencies, including $50 million to Texas. The state agencies would in turn disburse the funds to conservation organizations, land trusts, state agencies, municipalities, universities, landowners and others to support habitat restoration, research, and education projects that benefit at-risk wildlife, nature education, and wildlife-associated recreation.

Each wildlife agency — in Texas, it would be the Texas Parks and Wildlife Department — would carefully assess the value of the projects proposed, and require a 25 percent fund match, to assure that the money is well spent.

About: The bipartisan Recovering America’s Wildlife Act will send more than $50 million to Texas each year, which will be used to help 1,300 Species of Greatest Conservation Need in our state — such as the Texas horned lizard, Northern bobwhite quail, and Guadalupe bass. The funding would come from existing revenues with no new taxes.

S.2372 was introduced in the Senate by Martin Heinrich (D-NM) and Roy Blunt (R-MO) in July 2021. Representatives Debbie Dingell (D-MI) and Jeff Fortenberry (R-NE) introduced a similar version of the Recovering America’s Wildlife Act in the U.S. House in April 2021 (H.R.2773). The House bill has 91 national bipartisan cosponsors, including four Texans.

According to the Texas Alliance for American’s Fish and Wildlife, RAWA would be the most significant wildlife funding legislation passed in over a generation.