Tulipalooza to open Friday in Waxahachie 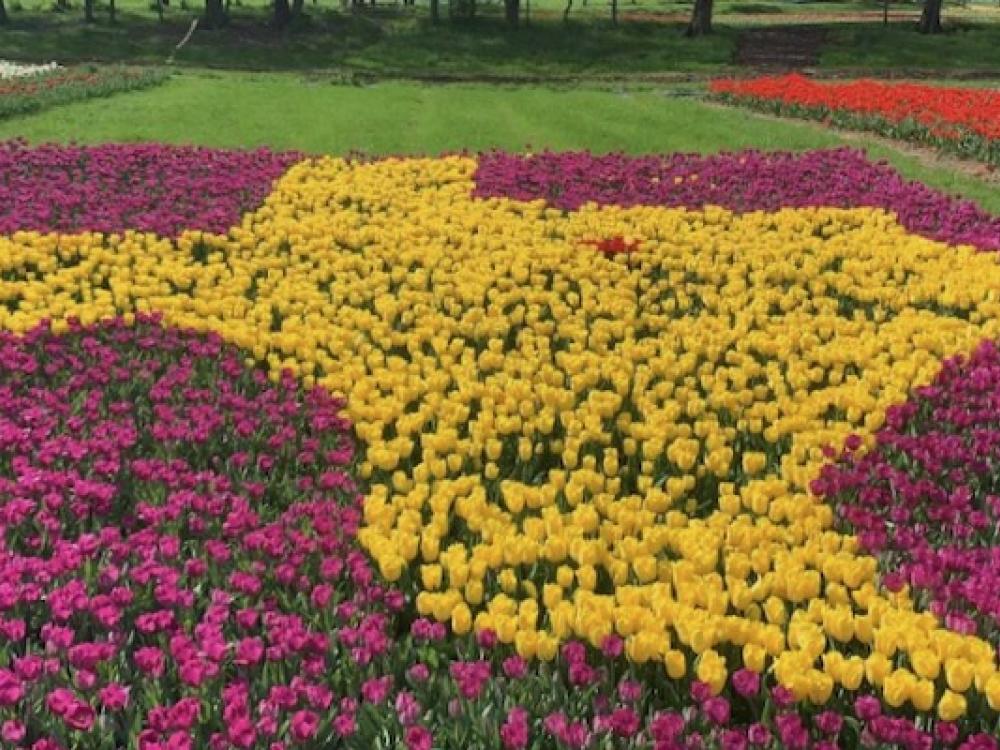 Starting Friday, North Texans will be able to tiptoe through thousands of tulips and even take some home.

Tulipalooza, hosted by Poston Gardens, will be held at Waxahachie Civic Center, 2000 Civic Center Lane, for a 10-day run. 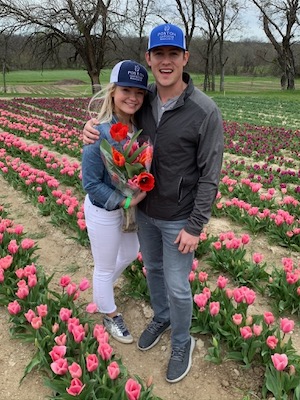 The garden adjacent to the Waxahachie Civic Center consists of two acres of colorful tulips that present ample opportunities to pick your own bouquet, snap awesome selfies or just stop and smell the — well, tulips. (Actually only about 15 percent of tulip varieties are fragrant but you get the idea.)

Each weekend during the event, the garden will feature food trucks, car shows and live music.

Ticket buyers may choose which non-profit they want their ticket proceeds to go to. 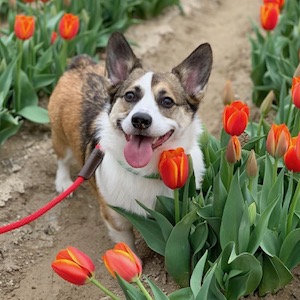 Poston says this is the third year for the garden tour. The first was rained out. The second was closed early because of the pandemic. He hopes this third go around will take off without a hitch.

As an event that focuses on the annual blooming of a flowering bulb, Tulipalooza has no set date each year as climate conditions affect when the show begins. Each February, the garden operators assess when the year’s blooming period will likely take place, and the dates for Tulipalooza are announced.

Like the Bluebonnet Trails held in April in Ennis, Tulipalooza gives people from throughout the state an event to mark the arrival of spring, drive to Ellis County, get outdoors and take in something beautiful.

Read more about how the festival got started in Waxahachie 360. 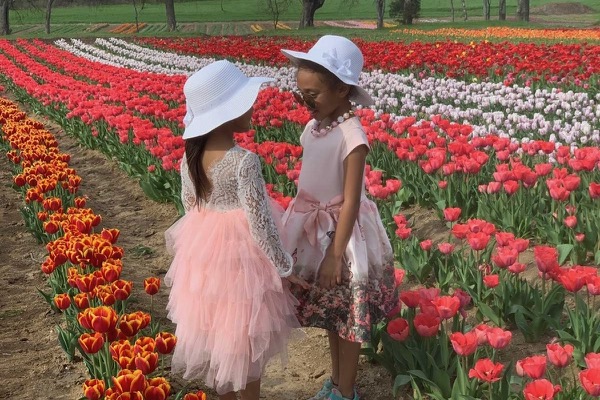