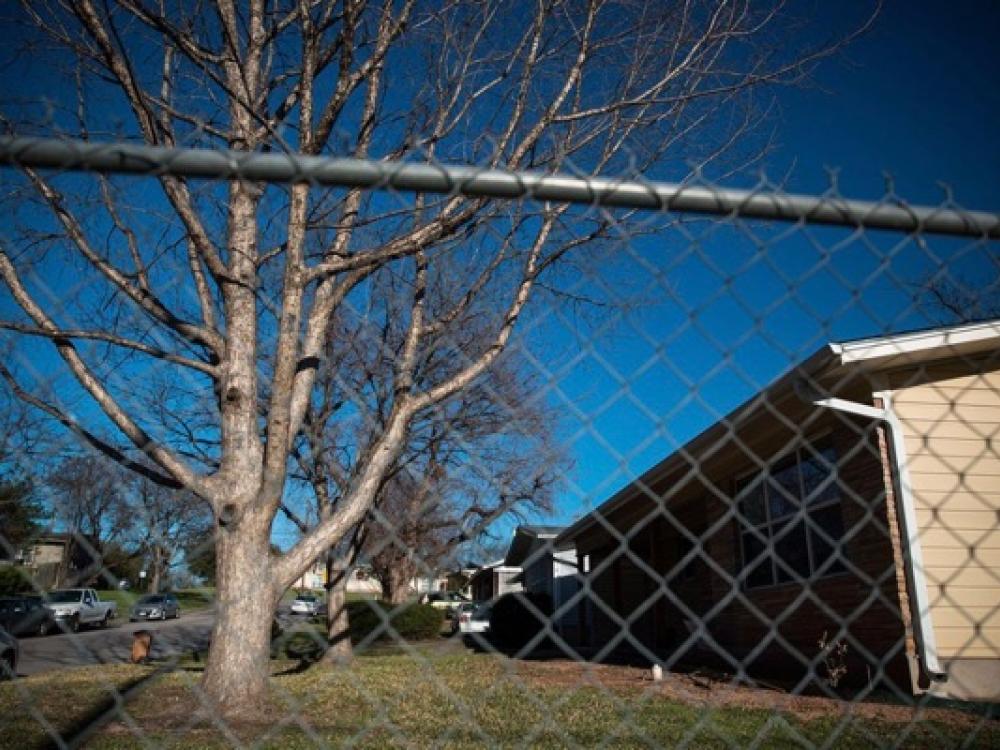 Days after approving an amended version of a House bill on tree regulations, the Senate voted to reverse itself late Monday night, rolling back two amendments that House Speaker Joe Straus had rejected.​ Photo by Shelby Knowles/Texas Tribune

In an unusual move late Monday night, the Texas Senate voted to reverse itself on several amendments to a controversial tree-removal bill.

The upper chamber on Friday passed an altered version of House Bill 7, a measure governing cities' authority to regulate tree removal. But after House Speaker Joe Straus returned that version of the bill to the Senate late Saturday, arguing that the body’s alterations to the bill were inconsistent with the legislation’s “sole purpose” of creating tree-planting credits to offset local mitigation fees, Sen. Lois Kolkhorst, the bill’s Senate sponsor, on Monday night asked her Senate colleagues to roll back provisions that Straus had rejected.

"We're unwinding specifically what the letter that was sent to us just Aug. 12, the night of Aug. 12, addresses," Kolkhorst explained as the body took up the issue just after midnight Tuesday morning.

The House on Tuesday accepted the Senate's revised bill in a 119–23 vote. That sends HB 7 to Abbott for his signature or veto.

"The eco community was able to strip lots of bad stuff off the bill, so it minimizes damage to city ordinances," said Rita Beving, a North Texas organizer for Public Citizen who rallied opposition to the bill, via a Facebook post.

Those Senate changes to the bill had aimed to bring it closer in line with the legislation Gov. Greg Abbott has requested. Abbott favors entirely barring cities from regulating what homeowners do with trees on their property.

Kolkhorst told reporters Sunday she was not sure whether she’d be able to roll the changes back. But the Senate voted 17–14 to approve a new version of the bill that addresses Straus' concerns.

The version of the tree bill that the House favors looks a great deal like the regular session's Senate Bill 744, which Abbott vetoed this June, saying the bill did not go far enough. Before it was amended by the Senate committee, HB 7 was practically identical to that measure: a compromise between builder groups and conservationists that would have allowed property owners to plant new trees to offset municipal fees for tree removal on their land. For the special session, Abbott had called for legislation barring cities altogether from regulating what residential homeowners do with trees on their property.

Emma Platoff is a reporting fellow at the Texas Tribune and a recent graduate of Yale University, where she studied English literature and nonfiction writing. She has previously worked as the managing editor of the Yale Daily News and as an intern at The Philadelphia Inquirer and the Hartford Courant.