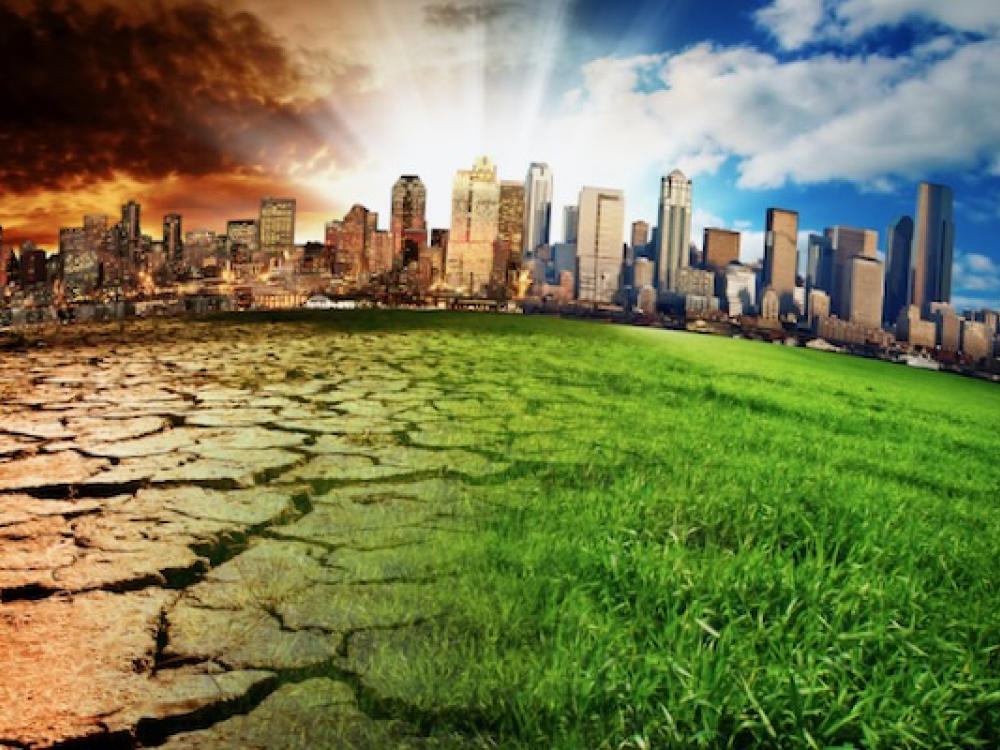 The worst climate bill of the 2021 Texas Legislative session — SB 1261 — is up for hearing today at 9 a.m. in the Senate Natural Resource and Economic Development Committee. This bill, introduced by Texas State Senator Brian Birdwell (R-Granbury) on March 9, threatens all current and future climate plans statewide.

SB 1261 simply provides that, to the extent not preempted by federal law, the state has exclusive jurisdiction over the regulation of greenhouse gas emissions in the state of Texas.

The bill states that a municipality or other political subdivision may not enact or enforce an ordinance or other measure that directly or indirectly regulates greenhouse gas emissions.

SB 1261 is a bad local control bill that would threaten the development and implementation of measures in local climate plans that many of our major cities have been working on or enacted. This bill would affect the plans of Dallas, Houston, San Antonio and Austin. It would also stifle those cities that are now looking into developing their own climate plans.

The bill could hurt a city’s ability to adopt new building codes. It could affect land, transportation and solid waste plans. It would negate the requiring of measures for urban greening. The bill would also provide challenges to existing policies such as the green cement policy, which Dallas has now had for years.

The passage of SB 1261 would also mean that counties or our regional Council of Governments, i.e. NCTCOG, would be prohibited from enacting or enforcing numerous measures that are designed to lower harmful greenhouse gas emissions.

I urge you to call or email the members of the Senate Committee on Natural Resources and Economic Development now! Urge them to vote no on SB 1261. See contacts below.

About: Texas SB 1261 was introduced March 9, 2021 by Texas State Senator Brian Birdwell (R-Grandbury. The bill relates to the exclusive jurisdiction of the state to regulate greenhouse gas emissions in this state and the express preemption of local regulation of those emissions.