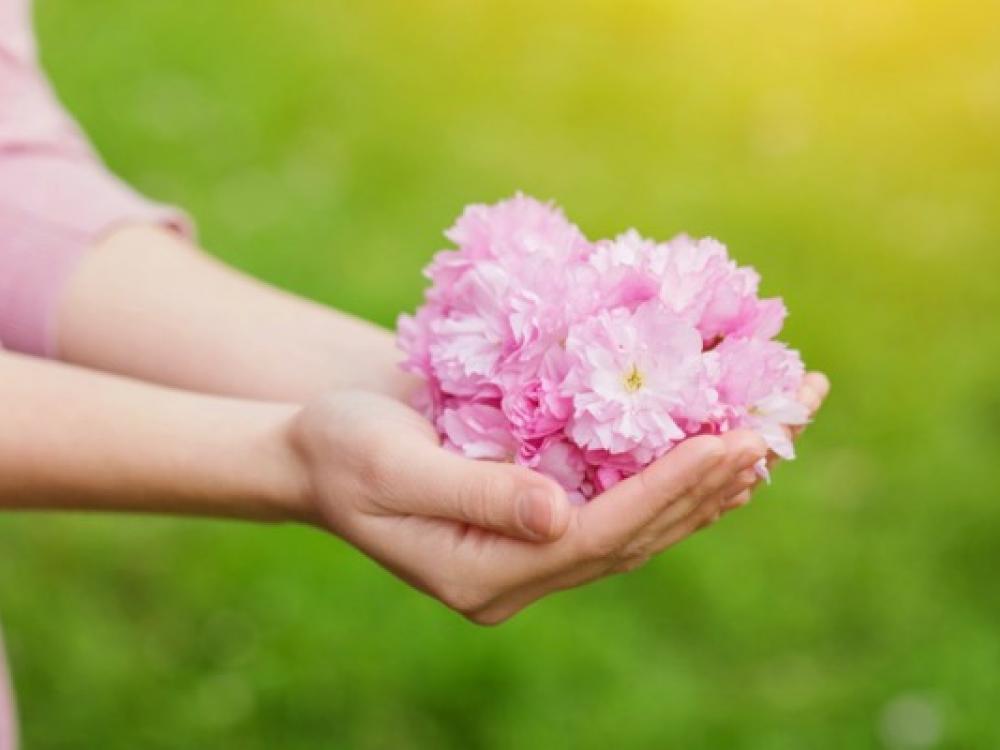 They’re women who specialize in sustainable businesses -- everything from recycling to environmental science to green marketing. They’re entrepreneurs, city employees and job seekers. Together they make up the Dallas-Fort Worth group known as Women in the Environment.

Terry Shultz is the founder and president of the Metroplex organization launched in 2004. Shultz, owner of E-Waste Collections, said the inspiration for the group came after she began meeting with a few friends from the environmental industry about eight years ago. Empowered by the support it gave her, she decided to formalize their get-togethers and open it up to women across the Metroplex.

“I really enjoy the comradery of being around other women who care about the environment,” said Shultz. “I wanted a means to continue to foster that networking.”

Today the group has around 35 members, who range in age from in their 20s to 60s. They meet monthly to hear speakers, tour facilities and network among peers.

Members typically meet on the third Thursday of the month at lunch and take turns hosting meetings that focus on environmental topics. Past gatherings have been held at the Pepsi bottling plant, a waste processing facility and a landfill that was being turned into a park. The group met earlier this month for a behind the scenes tour at the Dallas Zoo.

Cindy Bishop, an environmental attorney who has been in the group since it formed, said the education has been a boon.

“I have learned a great deal about the ways businesses can help the environment – whether it’s waste reduction, green building materials, alternative energy use or other methods.  WE inspired me to launch a recycling program at my old law firm,” said Bishop, who serves as vice president of the group.

While education is a central focus, members said the networking is also important.

“You get to meet people from a broad umbrella of industries,” said Shultz. “There’s a wonderful cross section of women.”

Bishop said she enjoys the support of other women who share the same experiences and concerns.

“There are many coed environmental groups already out there. So WE is a unique opportunity to network and socialize with women. I have found that the women in WE have many common interests, issues and concerns.”

Shultz said the group also provides members an opportunity to develop leadership skills and make connections that can advance their careers. The 54-year-old said that while women have come a long way in the field, some still find themselves facing barriers.

Allison King, who works for a waste energy facility, agreed.

“It’s really nice to have that commonality. Someone who’s gone through what we’ve gone through and can give advice,” she said. “We’re almost like a mentoring group.”

Shultz said she’d like to see chapters open up in other communities.

““The environmental field is a very nurturing field and it attracts a lot of women,” she said. “I think there’s the potential for this to grow into a national organization.”