Texans urged to comment on TCEQ during state review 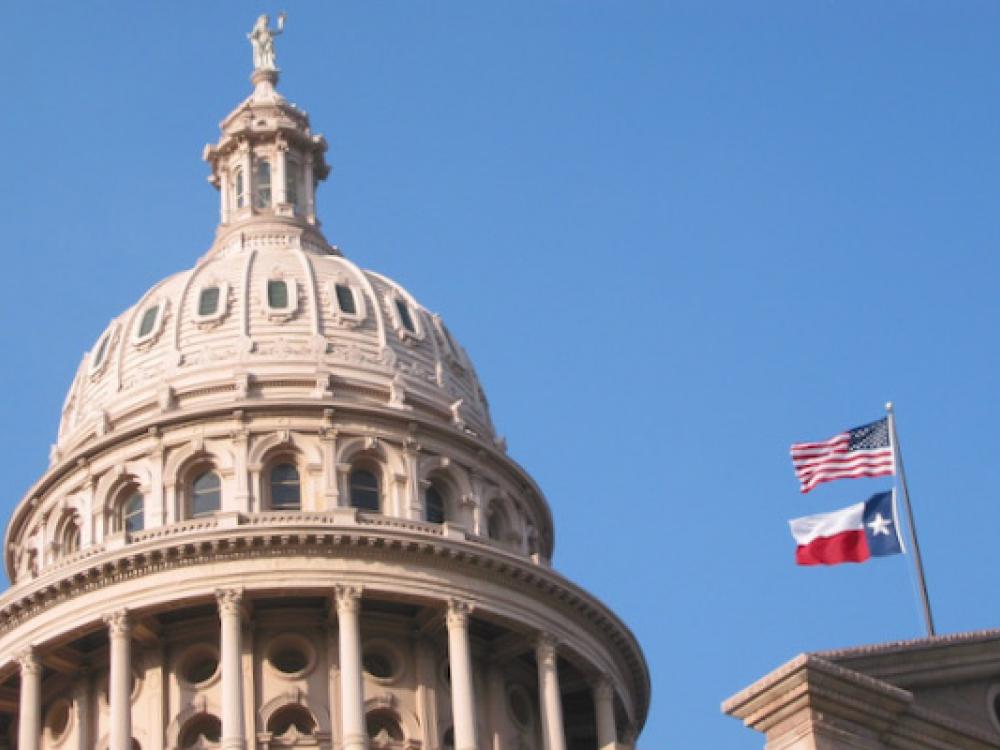 TCEQ is one of dozens of Texas' agencies currently undergoing a process called “Sunset Review.” It’s an independent assessment that each of the state’s agencies undergos every 12 years.

While some Sunset reviews may focus on the relevancy of an agency, TCEQ's audit is aimed at improving how it functions.

The process for the Sunset Review takes about two years, according to the National Law Review.

It can result in significant changes, according to Public Citizen Texas’ director Adrian Shelley.

For example, during TCEQ’s last review in 2011, the maximum fine available to the biggest polluters was increased from $10,000 to $25,000, Shelley told Houston Public Media..

He expects similar advancements this time around.

“It looks like there will be modest improvements related to the public information process, access of public meetings, maybe some minor changes to some of their enforcement processes,” he said. “But there are still major topics of conversation that are on the table.”

Since most Texans cannot attend the hearing, a coalition of environment groups, co-led by Public Citizen, have been hosting virtual hearings to gather input from residents, which will be passed onto the Sunset Committee.

Around 100 people from across the state responded with comments, he said.

“We had a really good representation from people. A real diversity of issues were brought up,” said Shelley.

All of the comments gathered will be submitted to the Sunset Review Committee, with analysis on broad trends.

In addition, Shelley expects around 200 people to turnout in person at the hearing on Wednesday.

Those who cannot attend the hearing can still submit their comments online to the Sunset Review Committee until June 27.

Shelley urges anyone who has a suggestion for TCEQ or an environmental concern, to take the time to comment.

“The members of the Commission need to understand how important this agency is to people across Texas.”

He said typically, people provide a personal story or an anecdote, which paints a clearer picture of TCEQ’s impact:

“[Such as] ‘I fought a permit and I lost’ or ‘I filed a complaint and I don't know what happened with it’ or ‘I used to kayak in the stream and now it's polluted,’ he said. “You know, those are the kinds of comments that we expect from members of the public. And the more of those that the members of the Commission hear, the more they understand the importance of the agency to Texans.”

Shelley said whether you can show up on Wednesday or are only able to comment online, it will make a difference.

“This is our chance to demonstrate how important the agency is to people.”

Online: Submit your written comments about TCEQ to the Sunset Review Committee no later than June 27.

In Person: You can also attend the hearing in Austin on June 22.