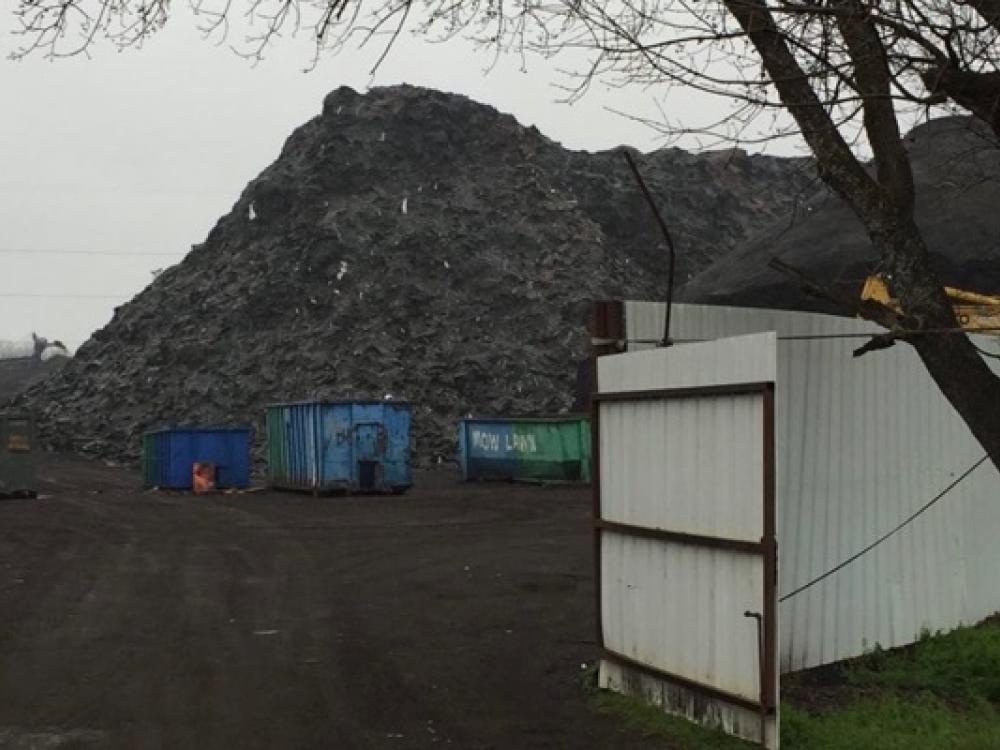 Dallasite Marsha Jackson heard the words she's been waiting to hear for months. Her personal shingle nightmare is almost over.

Wednesday around noon, a state district judge ordered Blue Star Recycling  — the company which had amassed a five-story pile of asphalt shingles next to Jackson's south Dallas home — to pack up its toxic mountain and go within 90 days.

It's not clear where the shingles, which were supposed to be collected for recycling, will go. The permitted purpose of Blue Star was to grind up old shingles and sell the material for reuse. But the mountain of shingles appeared to only grow since the company began operating on the site in January 2018. 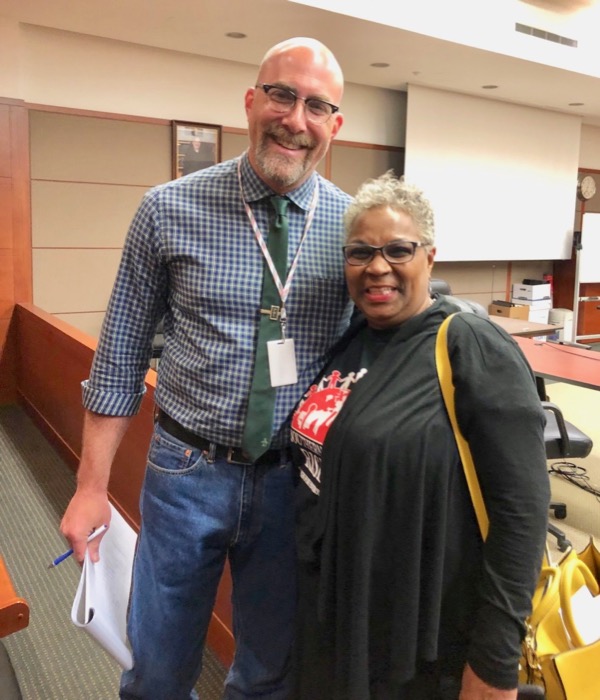 Meanwhile, Jackson and her family suffered from the smell, the noise, the pollution and the eyesore caused by the operation.

Blue Star argued it had the legal right to operate due to zoning laws, but finally agreed to the closure under pressure from citizens, activists, the press and the city attorney, according to Dallas Morning News reporter Robert Wilonsky, who championed Jackson's cause in a series of columns. He credited Downwinders at Risk director Jim Schermbeck for alerting him to her plight.

Dallas Sierra Club activist Dick Guldi was among the supporters who packed the courtroom to learn the verdict.

"It's gratifying that the polluter will have to clean up his own mess instead of making taxpayers do it."