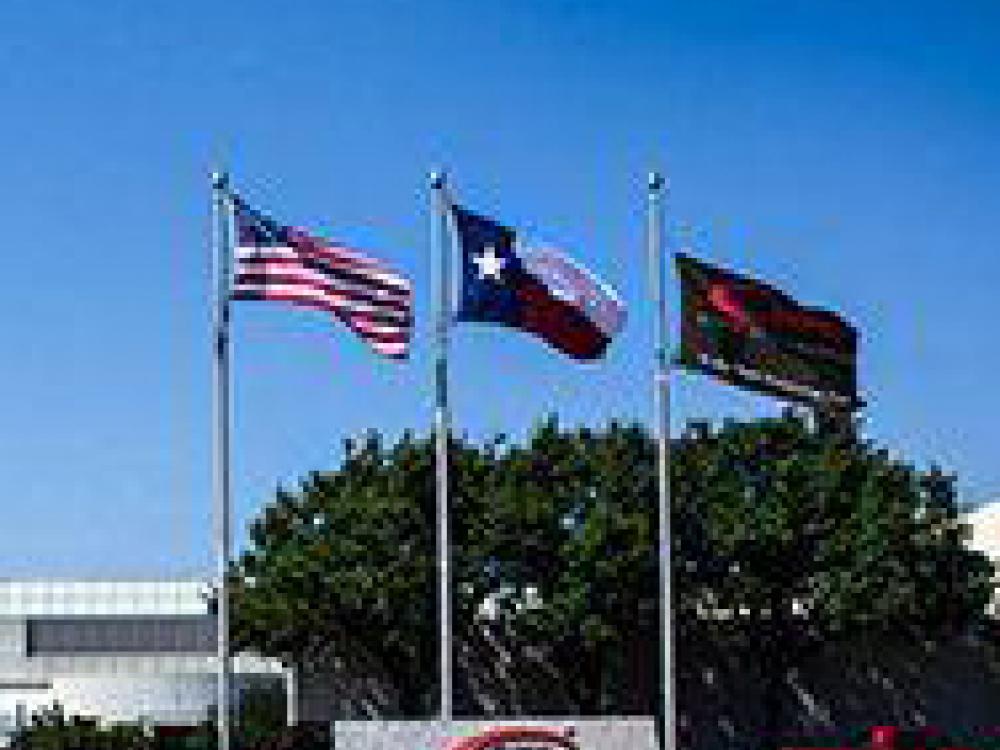 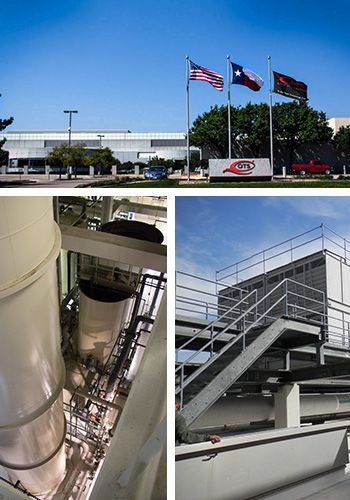 One of the nations' largest providers of data centers turned a former semiconductor plant in Irving into a model of sustainability. The company Quality Technology Services Realty Trust, known as QTS, recently announced it had achieved LEED Gold certification for Phase 1 of its renovation of the 700,000-square-foot facility. The Dallas-Fort Worth QTS data center, which opened in October, is one of 25 that QTS owns, operates or manages in North American, Europe and Asia Pacific.

The company decided to go for the LEED certification in the Dallas-Fort Worth facility joining QTS’ Richmond and Atlanta-Metro campuses achieving green-building excellence.

“LEED is the premier green building certification program,” said Wright. “It’s a consensus-based national standard for developing high-performance, sustainable buildings and we are honored to have met the standard in Dallas.”

“Not only is it economical in the long haul, but it is just the right thing to do, and it allows us to provide premium customer service while offering lower cost of operations to our customers.”

The building’s sustainable features include water efficient fixtures throughout the facility; low-emitting materials like environmentally-friendly paints, sealants and flooring; time sensitive and/or motion sensitive lighting in all raised floor spaces; energy efficient T-8 lights in the office areas and LED on the data center floor; and energy efficient Energy Star appliances to name a few.

“Additionally, QTS recovered over 4.7 million pounds of materials during construction and used recycled and regional materials where possible,” Wright said. “We have installed high efficiency chilled water systems, economization capabilities and variable speed drives on pumps and fans. Our CRAH units use state of the art EC fans, and we offer high density hot aisle containment to our customers.”

Overall, the QTS Dallas-Fort Worth data center is part of a 54-acre campus with the capacity to increase by 600,000 square feet for a total of 1.3 million. However, there are currently no additional build out plans for the campus, but future construction will also be sustainability built Wright says.

He said the challenges of acquiring the LEED Gold Certified on the project included sourcing the supply chain and balancing front-end costs against the potential return on investment.

“Of course, retrofitting existing structures adds a level of complexity,” Wright says. “In this case, the structure was built in 1994 for an industry that was not particularly sensitive to energy efficiency. So in retrofitting the building, we had to add additional insulation to the roof, re-run chilled water piping, and replace all of the interior and exterior lighting. We essentially stripped the facility down to the bare bones, and rebuilt the interior.”

Wright said securing LEED Gold certification for the Dallas-Fort Worth data center couldn’t have been done without QTS’ top-down approach to environmental stewardship.

“We are committed to increasing sustainability and incorporating green initiatives not only during construction, but throughout our operation process.”