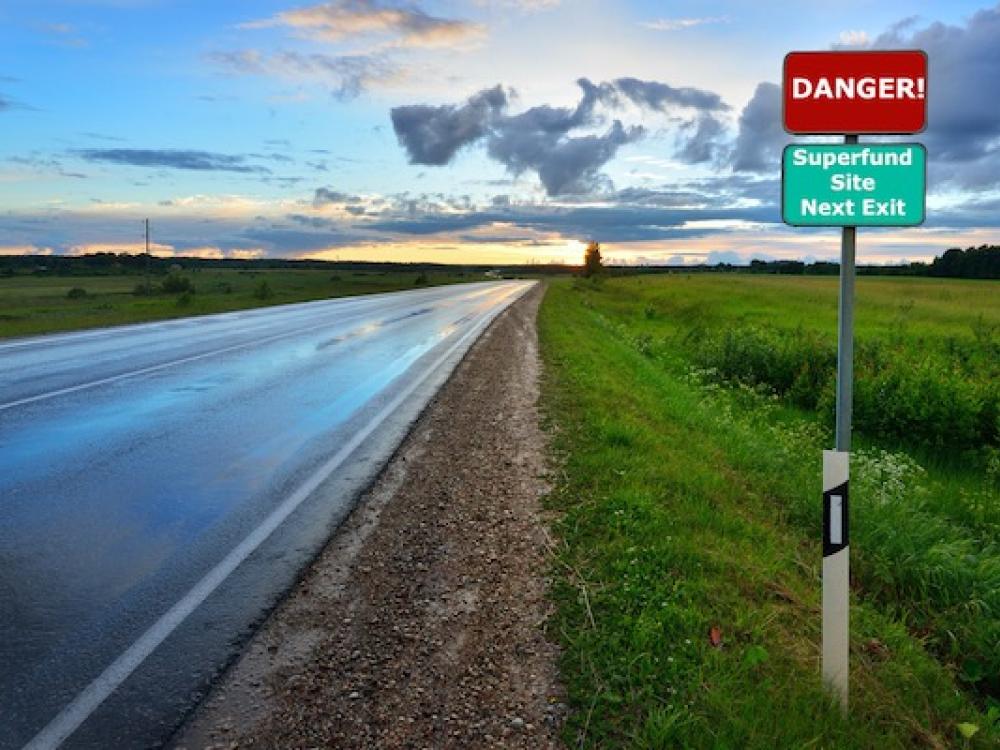 The city of Willow Park discovered tricholorethylene in five wells during routine maintenance in 2006 but cleanup has yet to be done. Image courtesy of Storyblocks modified by GSDFW.

It’s been more than 15 years since local leaders discovered a hazardous contaminant in several water wells in Willow Park — and remediation of the polluted plume has still not begun.

After recommending the affected site to the National Priorities List of Superfund sites in 2012, the Environmental Protection Agency gathered public feedback on proposed interim solutions for the site in the fall to initiate the clean-up process.

Citizens had a 30-day period between Sept. 20 and Oct. 19 to contact the organization through written comments and emails — or they could provide oral comments during the Sept. 28 online open meeting.

Although the EPA’s clean-up timeline lists the selection of a long-term remedy between November 2021 and January 2022, EPA Region 6 communications representative Jennah Durant said the organization, in conjunction with the Texas Commission on Environmental Quality, has not yet determined a solution.

“EPA is working with the TCEQ to finalize the official cleanup plan,” Durant said in a written statement to Green Source DFW on Feb. 1.

The EPA did not provide additional comments or respond to requests for an interview.

Even when the agencies determine a solution, they will not begin remedial action will not begin clean-up another two years — nearly 20 years since the contaminant’s discovery — according to the clean-up timeline.

The EPA began its investigations for a remedy in 2012.

TCE is a liquid commonly used as a solvent to remove grease from metal parts — and prolonged exposure poses a risk to human health and the environment. The EPA does not believe TCE occurs naturally in the environment naturally, according to its documents.

“The site boundaries are not defined since the full extent and nature of contamination has not been fully investigated,” according to EPA documents, although sampling data indicates the TCE contaminated an area at least a half-mile in length.

All residences with private wells contaminated by TCE — many of whom are longtime tenants of more than a decade — are connected to the public water supply system or use their own filtration systems. In the past, they cited unpleasant smells, increased cancer exposure and concerns of property sales, according to the Weatherford Democrat.

Although the city of Willow Park discovered the issue, the EPA and TCEQ are responsible for the clean-up and city officials “do not have anything to add at this time.”

Congress established the Comprehensive Environmental Response, Compensation and Liability Act, informally known as Superfund, in 1980 in response to high profile toxic waste dumps such as Love Canal and Valley of the Drums.

It allows EPA to clean up contaminated sites. It also forces the parties responsible for the contamination to either perform cleanups or reimburse the government for EPA-led cleanup work.

In North Texas, there are seven Superfund sites on the National Priorities List, including the Circle Court Ground Water Plume site in Parker County.