North Texas nonprofit aims to speed up transition to EVs 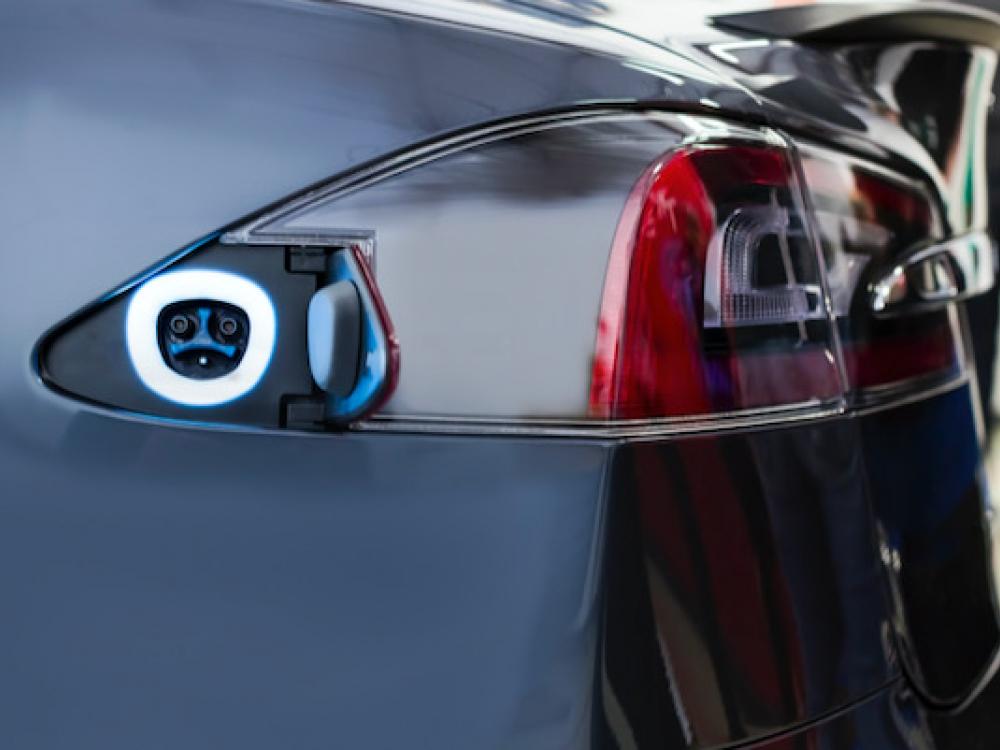 Brandy O’Quinn of Fort Worth was hired in March to head up the new affiliate of TxETRAEF. 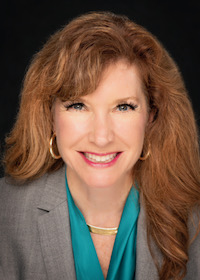 O'Quinn, who has a masters in sustainability from the University of Texas at Arlington, will work with local municipalities, large employers and educational institutions in North Texas to guide them to cleaner transportation solutions.

According to North Central Texas Council of Governments, a recent survey of fleet managers in Dallas and Tarrant Counties, found nearly 60 percent already want to electrify.

“We have a lot of municipalities who are already seeing there's a huge cost savings in maintenance, when converting from combustion to electric transportation, let alone in gas," said O’Quinn. "There’s also a public health component.”

The launch of the new DFW advocacy group comes on the heels of a report that the Environmental Protection Agency seeks to downgrade DFW, along with Houston, from serious to “severe” violators of 2008 federal ozone pollution standards, according to the Texas Tribune.

“We don't really know what that means yet,” said O’Quinn. “But what we do know there will be additional regulations and mandates from the federal government.”

The DFW area has been unable to meet of federal ozone standards for decades.

According to NCTCOG’s Air Quality Handbook, ground-level ozone, commonly referred to as “bad ozone,” forms when emissions from transportation, industrial and commercial operations, as well as natural sources, such as vegetation, emit NOx and/or volatile organic compounds (VOCs). These pollutants react in the presence of sunlight and heat to create O3. Because ozone is the result of this reaction, NOx and VOC are known as precursor pollutants. Consequently, to limit ozone formation, many of the air quality improvement strategies implemented in North Texas reduce NOx and VOC precursors.

According to the Texas Commission on Environmental Quality, “mobile sources” are the leading cause of nitrogen oxides or NOx air pollution in the region — nearly 75 percent. 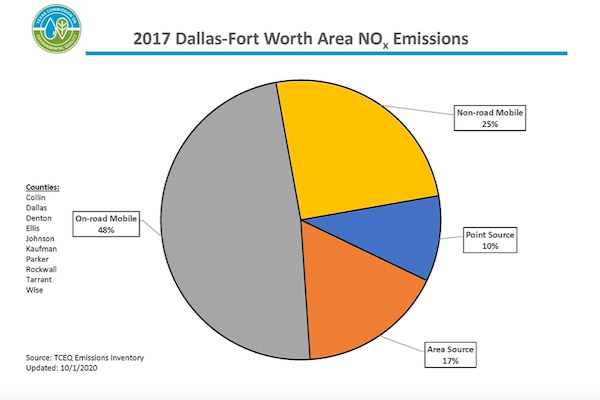 In addition to advancing for fleet electrification, the North Texas Compact hopes to have a big impact on local air quality by encouraging workplaces to provide more charging stations, telecommuting opportunities and incentives for using public transportation.

O’Quinn said they are also encouraging entities to assess their greenhouse gas emissions.

“The Electrification Coalition will go in for free and evaluate their fleet and look at the age of their current fleet and the cost savings from converting.” 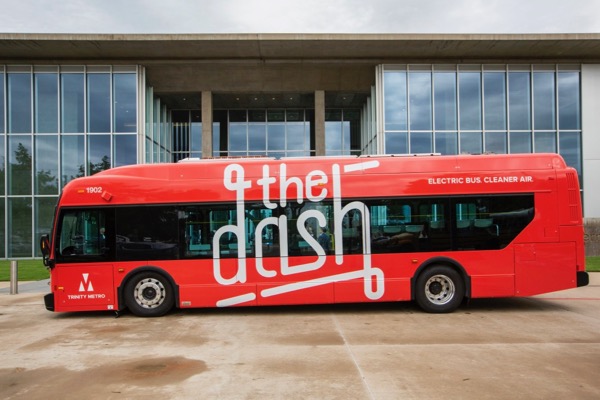 O’Quinn was already a big proponent of EVs.

Before she joined TxETRA, she helped Trinity Metro in Fort Worth adopt the city’s first electric buses in 2019. The bright red buses, known as The Dash, link downtown Fort Worth and the Cultural District, with stops every 15 minutes.

According to O’Quinn, she helped map out the route, secure funding for three years and even pick the color of the buses.

As for her new role as director of the North Texas Compact, she said she will serve as a “convener and connector.”

Quarterly meetings will provide a round table of fleet managers from cities, ISDs and large companies who are interested in going electric along with those who’ve successfully made the transition.

The next meeting of the North Texas Electric Transportation Compact is Aug. 24. Interested fleet managers can contact Brandy O'Quinn at brandyoquinn.txetra@gmail.com for details.

“We just want to provide the education and resources to the community, because when it comes to electric conversion, the train has already left the station,” said O’Quinn. “And if you don't do it, you're going to be left behind.”

Electric buses to link up popular Fort Worth stops

Farmers Branch to be powered by solar farm