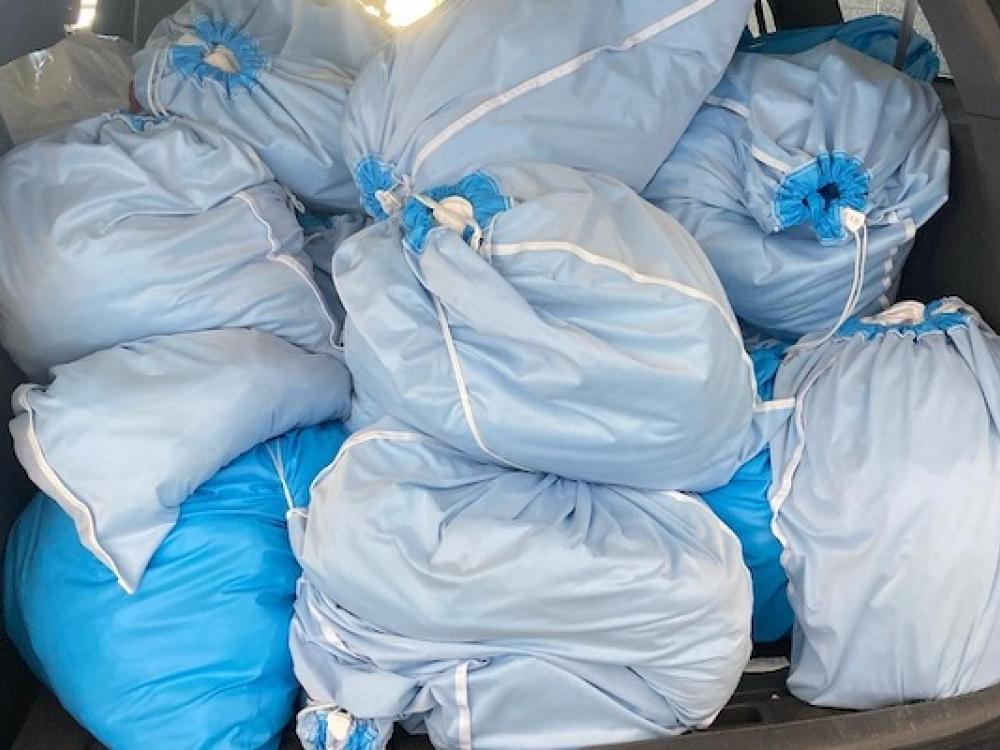 When Abigail Austin gave birth to her twin boys in Milwaukee five years ago, like most young parents she knew, she liked the idea of using cloth diapers, but cringed at the prospect of additional housework. 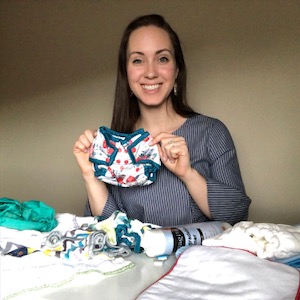 “When we found out we were having twins, cloth diapering was one of the things that went out the window first,” Austin admitted. “I knew I would not have the time for extra laundry.”

But when she found no cloth diaper service in the Milwaukee area, she decided to take on the role herself, launching the Wholesome Diaper Co. in 2019.

After successfully operating a few years in Milwaukee, Austin moved to the Metroplex more than a year ago. In one of the largest metro areas in the nation, she noticed a similar gap in the market. (We found only one other competitor Bluebonnet Diaper Service, operating out of Valley View in Cooke County.) So she decided to bring her brand to Dallas-Fort Worth.

Each week, Wholesome Diaper Co. will deliver customizable cloth diaper subscriptions to a client’s door, containing everything necessary for a week’s worth of cloth diapering. This includes prefold diapers, six covers, two Snappi fasteners and a laundry basket. She encourages clients to also purchase a diaper pail. 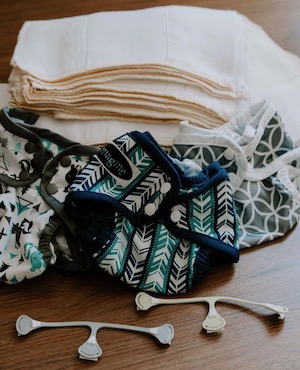 As clients receive their new weekly rental, Wholesome Diaper Co. will pick up the previous week’s supply and do all the dirty work at their personal washing facility, using only “eco-friendly ingredients” and “extremely hot water.”

The cost varies between $25 and $50 weekly — billed at the beginning of every four-week cycle — depending on the client’s preference of fitted or pre-fold diapers. For moms of multiples, Wholesome Diaper Co. offers a sibling discount, according to its website.

Austin said there are many benefits to cloth diapering. For instance, a lot of people see a decrease in diaper rashes when cloth diapering, she said.

“One of my boys had eczema, and when we switched him to cloth diapers, his eczema completely went away,” Austin said. “That’s a common experience for a lot of parents, and it’s not really well-known. The chemicals in disposable diapers can negatively affect children’s health.”

But its biggest impact is likely on the environment, she said.

According to the Environmental Protection Agency, disposable diapers are among the three most common consumer items found in landfills.

According to the Environmental Protection Agency, disposable diapers are among the three most common consumer items found in landfills.

The agency’s most recent data from 2018 shows more than 4 million tons of disposable diapers were produced, annually, and more than 3 million tons were discarded and ended up in the landfills.

“If you’re looking to reduce your trash output, you can start with disposable diapers,” Austin said. “An individual household can easily cut their trash output in nearly half by switching from disposables to cloth.” 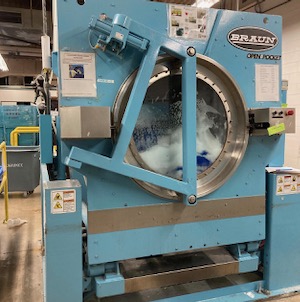 To support their eco-friendly initiative, Wholesome Diaper Co. also offers cloth wipes for residents who seek to reduce their trash output even more.

Soon, she said she hopes she can expand to compostable wipes and pull-ups for older children.

“Disposable diapers create so much waste,” Austin said. “All the talk about single-use plastics surrounds straws and plastic utensils. Yes, every little bit counts, but we need to include disposable diapers in that conversation about plastics that are unsustainable. Disposable diapers will never decompose and will break down into microplastics, which are never going to get out of our environment or soil.”

"Disposable diapers will never decompose and will break down into microplastics, which are never going to get out of our environment or soil.”

There are some disadvantages to cloth diapering. Among some of the criticisms: They’re not always welcomed by daycares or babysitters, and baby clothing is often too snug, because the extra padding from the multiple layers isn’t usually considered during production. Additionally, cloth diapers are typically not as absorbent as disposable diapers, requiring more changes.

“They’re far more financially feasible in the long run, and they are better for the planet and the baby’s health,” Austin said.