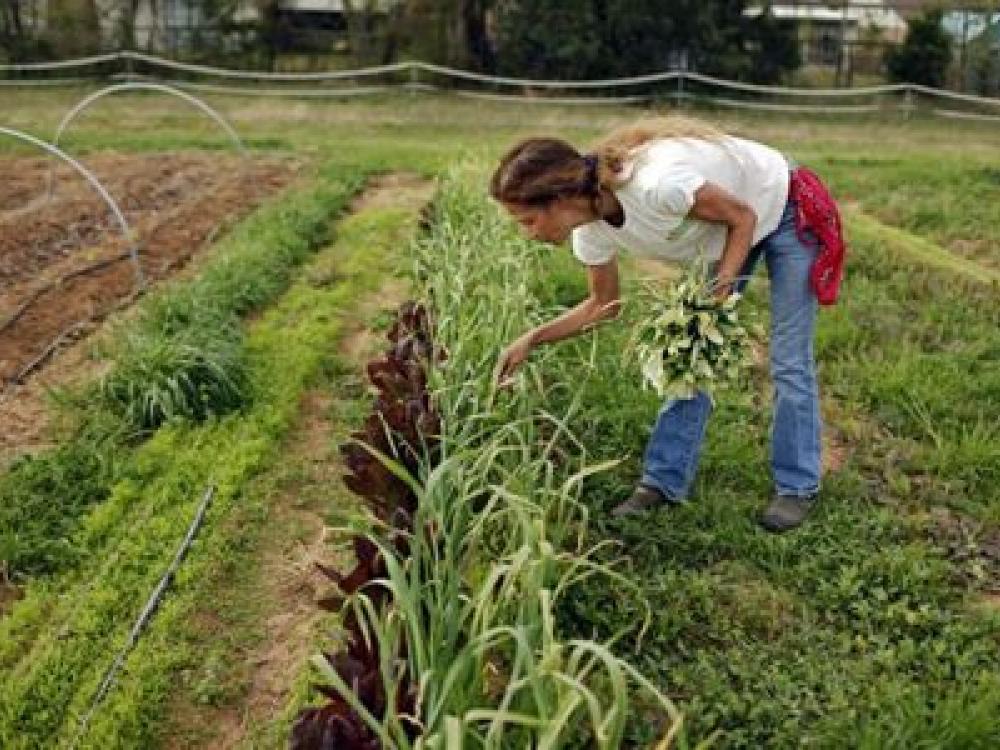 Was Marie Tedei organic before organic was cool? 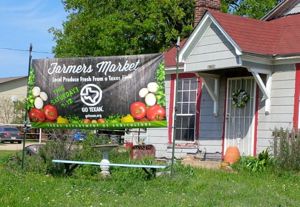 The owner of Eden’s Organic Garden Center and CSA Farm in Balch Springs admits her stockpile of Organic Gardening magazines dates back to the mid 1980s.

“You could say I was organic before it was mostly just a catch phrase,” she says. “And certainly before the USDA hijacked the use of the word and gave it standards.”

From raising animals to growing crops, this uprooted Chicago gal turned Texan makes her home just 15 minutes from downtown Dallas, where she lives on a 14-acre farm that dates back roughly 100 years. 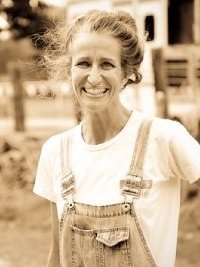 “Although a new ‘farm,’ it was one of the original homesteads of the area,” Tedei explains. “Even before the city was incorporated and it was once a well-known historical horse ranch of South East Dallas County that boarded a long stream of famous quarter horses as well as family pleasure horses, for over half a century.”

Tedei acquired the place in 2002 from a woman named Polly Barnett who owned and operated the horse farm singlehandedly before Tedei bought it.

“I think that is kind of a neat history that Barnett was a single woman operating the place and now I own and operate the place on my own, too.”

The CSA farm, short for community supported agriculture, sits in a part of Dallas County that most folks might not even consider farmland. Tedei has the full gamut of farm-related activities going on there too.

“The land currently under annual vegetable production is about three acres with a newly planted edible forest that is spread out around the farm, including some in the front yard, which is the newly relocated community garden,” Tedei explains. “It is part of the Food is Free project that started in Austin. Bees forage from the entire property, of course.” 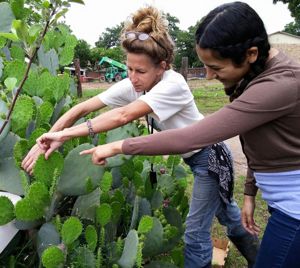 Tedei founded the non-certified organic working farm in 2008, using the early models of community supported agriculture, where financial and work relationships were formed between those in the community who wanted access to a local, urban farm and herself, a 20-year horticulturist – turned agriculturist.

“I started out with an organic retail nursery offering home gardeners organic products and information to create a safe and beautiful yard for themselves and their families. Now, after a few transitions, Eden’s Organic Garden Center still offers a limited amount of organic garden center products and classes, now focusing mainly on edible plant production rather than lawn care and ornamentals, and hosts a farmer’s market each first, third and fifth Saturday of each month from April through December exclusively using producers who use methods that align with and go beyond, those considered organic.” 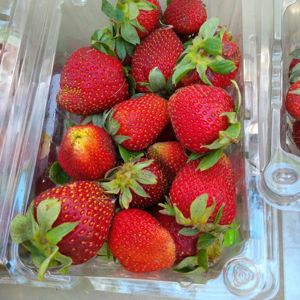 Tedei actually got into the farming end of things when she founded the farmer’s market at the farm back in 2007, but she says she was unable to secure a steady attendance by local organic producers and she didn’t want to be a wholesale outlet for imported produce, so she says

“In order to make accessible the kind of food I wanted for my community and myself, I heeded the suggestions and encouragement of colleagues and broke ground to start growing produce on two acres out back in 2008.”

Tedei does all the farm work at Eden’s herself too. She chuckles because she says she also does all the accounting, marketing, website creation/maintenance, egg collection, equipment repairs and maintenance, building and PR, too. Recently a retired handyman became a CSA work share member and she says he has “vastly sped up the process of many of the items on the to-do list.

“But, I’m a one woman operation with occasional volunteer help as well a limited number of sliding scale CSA work-share members. Currently there are roughly 30 families that share in the harvest all year, with room for about 40 overall. These folks come once a week, usually to help with some weeding, harvesting and vegetable prep for our CSA distribution.” 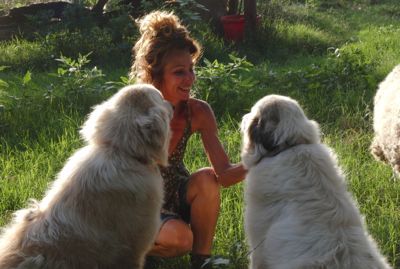 Other than the farming work, Tedei also grows perennial and annual seasonal fruit and vegetables. She tends to various breeds of laying hens and a few roosters, an Icelandic ewe, two Great Pyrenees livestock guardian dogs as well as some horses that are boarded at the farm. And no farm is complete without the assortment of barn cats roaming around.

“The livestock are all part of my sustainable farming program as I incorporate the manures into the composting program in an effort to reduce and eventually eliminate the need for most off-site amendments. This is a feature of permaculture of which I am a big fan and self study the topic along with biodynamics; both of which take organic farming even further.”

She also works closely with the Texas Honey Bee Guild and fosters several bee hives on the farm.

“They have been part of much debate regarding the toxic adulticide mosquito spraying by Dallas County, the city of Dallas and Mesquite of the past several years,” she explains “We’ve not had enough bees survive to harvest honey in several years.” 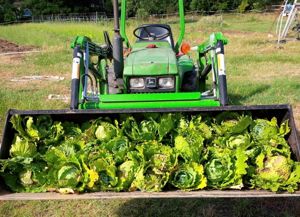 For those who want to learn more about farm life, she offers group farm tours as well as gardening and cooking classes. She also hosts private dinners and fundraisers and even wedding parties from time to time as well as working with a select list of chefs that she grows items for too.

As for Tedei’s vision of the future, she wants to see the local healthy food movement grow.

“Southeast Dallas County has very limited choices when it comes to a source of clean, locally grown food,” Tedei said. “I want this market to grow into the mini- 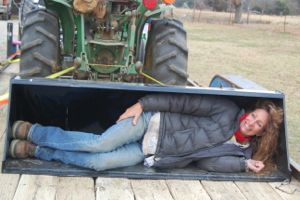 food hub I envisioned back in 2007 where organic farmers and gardeners bring their produce to sell to this under-served community, and where those seeking the knowledge to create healthier lives for themselves, can find what they’re looking for, and be able to afford it. I also want to continue to empower others who want to farm, or learn how to grow food, here at Eden’s.”