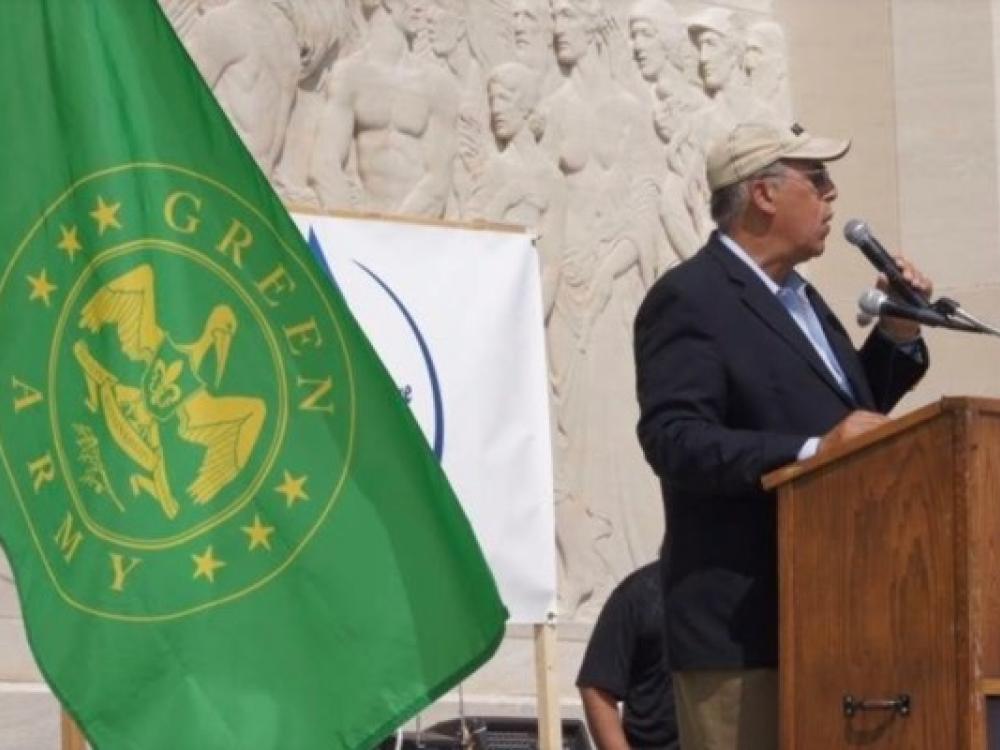 Lt. General Russel L. Honoré will speak Feb. 15 in Dallas on environmental justice issues.​ In addition, he will be the guest on Think, 90.1 FM, on Feb. 14, noon to 1 p.m. Photos courtesy of General Honore.com.

A decorated 37-year army veteran and global authority on leadership and emergency preparedness, Louisiana native Gen. Honoré is now mobilizing the GreenARMY in his home state. The mission of the alliance of civic, community and environmental groups and concerned citizens is to effect meaningful social, political and environmental change in Louisiana, according to the website.

Honoré became involved in environmental issues when residents from Bayou Corne, frustrated by the lack of action in the wake of a devastating sinkhole, requested assistance. General Honoré came to recognize the barrage of environmental issues facing Louisiana, from the levee board lawsuit to clean water, and he decided something needed to change. 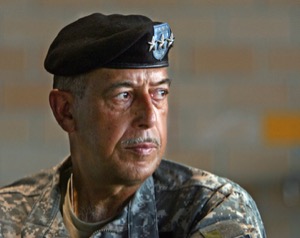 “He’s quite a legend in the field,” said Ernest McMillan, founder of the newly formed Dallas-based Environmental Justice Network, which is hosting Honoré’s appearance. “He was very receptive about coming here.”

McMillan spearheaded the Honoré visit after learning about him from a family member who works for the EPA in Dallas. 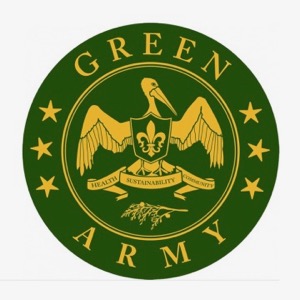 McMillan said during the visit, Honoré will attend several invitation-only meetings with local environmental and social justice leaders and representatives.

On Friday, Feb. 15, Honoré will speak at 7 p.m. at Holy Cross Catholic Church, 5004 Bonnie View Road in Dallas. The event is free and open to the public. RSVPs requested.

“He is going to be sharing his successes, his troubles, the lessons he’s learned,” said McMillan. “We think he can spark activism here. People can learn from him. Also, the visit will provide exposure for what’s going on in Dallas as far as environmental justice issues are concerned.”

"We Must Save Mother Earth:" Lt. General Russel L. Honoré in Dallas

When: Several invitation-only events will be held Feb. 13-15 in addition to public events.

Green Source DFW and the Memnosyne Intitute are media sponsors of the event.