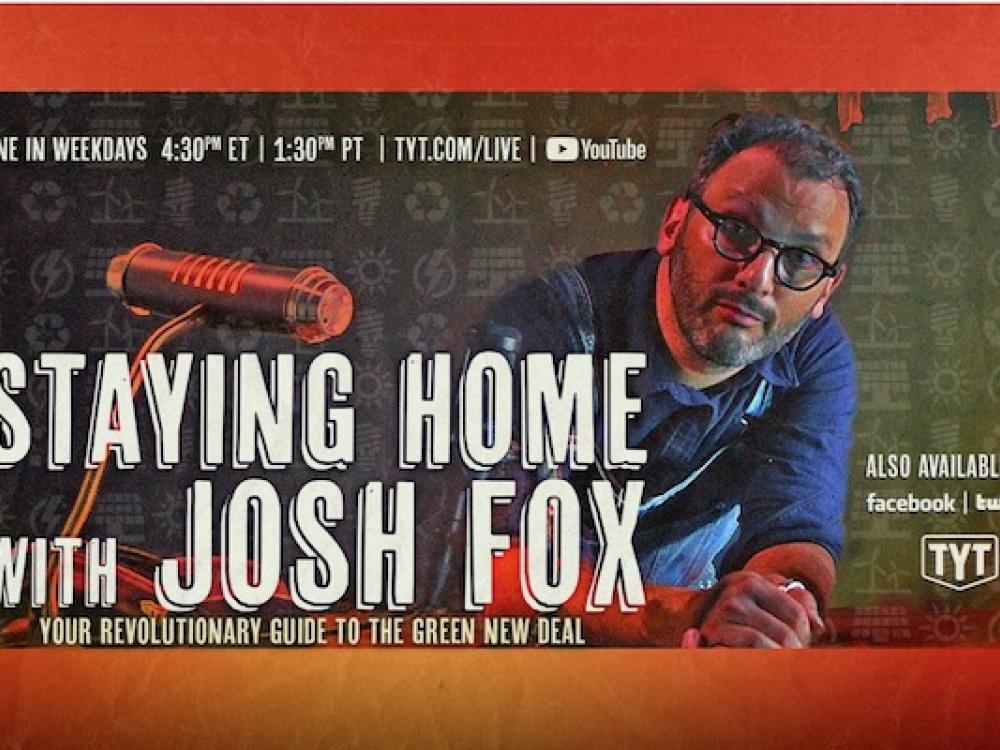 Fox is a filmmaker and environmental activist known for his Emmy-winning 2010 documentary Gasland, about how fracking has affected communities in the United States

The show will air, Thursday, Sept. 24, at 3:30 p.m. CST. Watch via The Young Turks Facebook Page or their Twitch Channel. After airing, the episode will be available in the show's archive.

Bhandari, the founder of the local anti-fracking group, said Fox contacted her through Twitter after reading a story about Liveable Arlington’s victory against gas drilling expansion this summer.

In June, the grassroots group led an organized pushback against France-based oil and gas giant Total, which sought a permit to drill three new wells near a day care center. As a result, Arlington City Council denied the request to drill in the predominantly Latinx and African-American neighborhood in east Arlington.

The 6-3 vote was held online with the backdrop of the coronavirus pandemic and racial protests, sparked by the George Floyd murder.

Speaking remotely in the public hearing leading up to the vote, speakers pointed out the health risks of living close to fracking and the racial disparity of gas drilling in minority neighborhoods.

Since then, the environmental justice success story has garnered national media attention. Bhandari said it resonated with readers and journalists, looking for uplifting news amid the ongoing crises. She said since the outcome, she's been fielding calls from news outlets from around the country.

"We have had more stories written about us than the number of core members in our group," she joked.