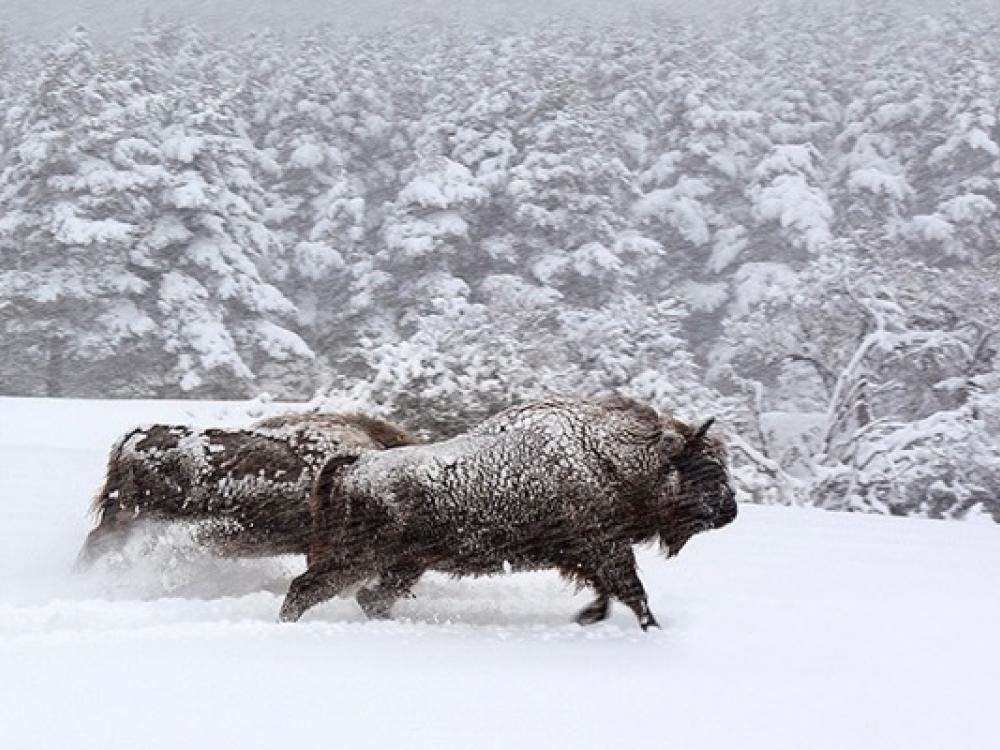 The French filmmakers who made 'Winged Migration' depict the Golden Age of the Forest. Courtesy of

Humans crave a connection to animals. That's why our pets are such an important part of our lives and zoos, nature shows and animal videos are so popular. A new nature documentary Seasons, directed by Jacques Perrin and Jacques Cluzaud, the French filmmakers who made Winged Migration and Oceans, offers animal lovers an emersion into a world where wild things rule. The film, which screened in at the Modern Art Museum of Fort Worth last weekend, refers to the time and place as "The Golden Age of the Forest," following the last Ice Age. 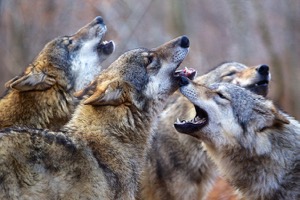 "We wanted to tell this story about wild Europe 20,000 years ago through the point of view of the wild animals," Stephane Durand, one of the film's screenwriters, told Earthwise.org in an interview last month.

Maybe it's the French touch, but the filming and editing seems more artistic than the typical nature documentary. While it features a historical chronology narrated in French with English subtitles, the story is told poetically without charts and interviews with experts. Instead, the filmmakers allow the world of the forest denizens to unfold before the camera – fox, elk, wolves, wild horses, boar, squirrels, owls and insects - with daredevil camera angles that makes the viewer feel as if they're loping through the trees beside them.

According to Perrin, the camera crew didn't rely on zoom lenses for close ups of animals flying, running, hunting, fighting and playing. 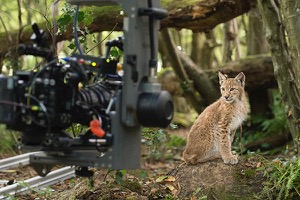 "Our camera was always on the same plane as the animals. Always. We were a meter, a meter and a half away, not fifty meters. Very occasionally we used a tele lens, but very little. We wanted to always be near the animals. If they went very fast, we went very fast. If they ran, we ran at the same moment. So the technique had to change, had to be created for that."

Perrin said some scenes required the crew to hide and wait for long periods for animals to emerge. They also employed zoo animals for some scenes.

"They are not wild, but they are free. That means we never trained the animals to do something. We didn’t teach them movement. They were absolutely free to make their own movement."

But we know the story. Humans take over and destroy this Eden-like world. The filmmakers deliver the truth sparingly. In brief clips, we see our forebearers hunting, tending livestock, saddling horses, then bombing fields with mustard gas and spraying pesticides.

But surprisingly, a crumb of hope is offered at the end. Perrin sees a way back to Eden.

"I think the solution comes from the individual human being," Perrin said. "A man lives near a lake and takes care of this lake. People who work in agriculture must understand why they should not use pesticides, insecticides. It’s up to each of us, you, me, to understand that we have a treasure. But it’s very fragile, this treasure, and year by year the diminution is terrible."

The film will be released on DVD in February.