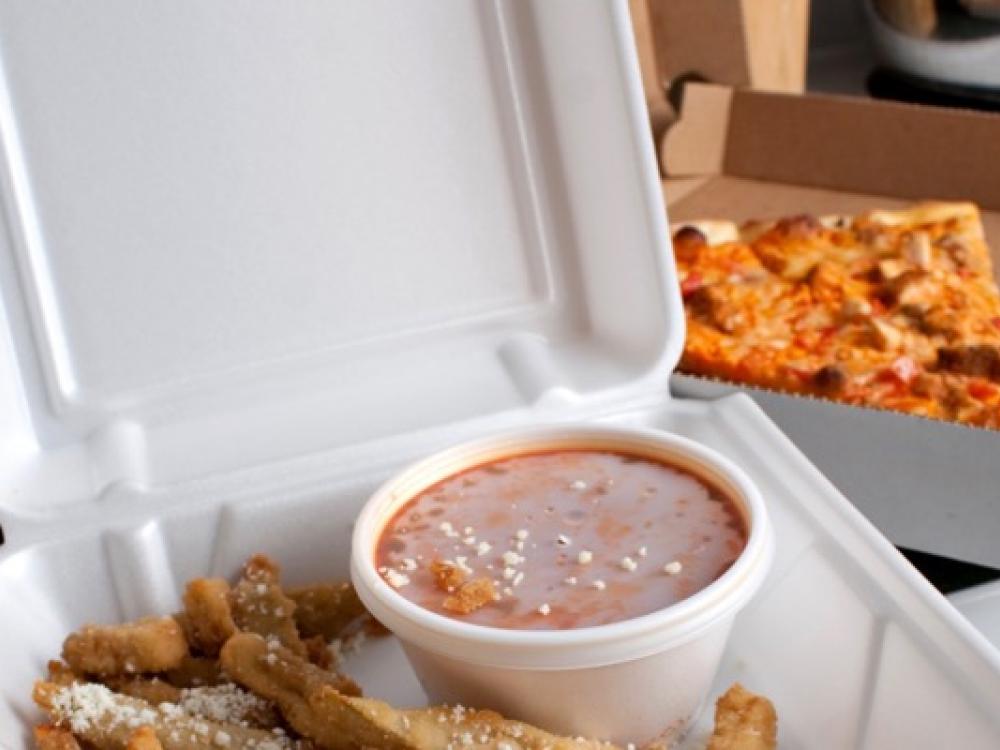 The items must be empty, clean and dry and not contaminated by food, grease or stains.

Big news in local recycling. The city of Fort Worth announced this week it is accepting plastic foam packing - aka polystyrene or Styrofoam - for recycling.

Styrofoam is a trademark name commonly used to describe a kind of expanded polystyrene. The notoriously hard-to-recycle synthetic material doesn’t biodegrade and takes hundreds of years to breakdown. Recycling styrofoam is cost prohibitive for most cities, so they typically don’t accept it in bins.

“Styrofoam is partly hard and inefficient to recycle because it’s 95 percent air. It doesn’t make much economic or environmental sense to transport it long distances for recycling,” said Corey Troiani, director of Texas Campaign for the Environment’s DFW office.

Fort Worth is only the second city in North Texas to accept the material, following Frisco.

In 2006, Frisco purchased a styrofoam bailing machine, needed to compact the material for transportation, with a grant from the North Central Texas Council of Governments for about $40,000. Because of the program's success, the city purchased a new bailer last year.

While some environmentalists cheered the expansion of Styrofoam recycling by a major city recycling department, Troiani said it was short-sighted.

“We don’t think it’s an adequate solution to expand Styrofoam recycling when the material is so toxic and harms the environment," he said. "In fact, the existence of Styrofoam recycling can be used to justify its continued production, which is a net negative effect. A better solution would be to ban it outright.”

For Fort Worth residents who plan to recycle the plastic foam packing material, it must be taken to one of four drop-off stations. It cannot be put into recycling carts because it breaks down too much to be easily sorted or handled. Bring proof Fort Worth residency such as a driver's license or water bill with a current Fort Worth address.

According to the city of Fort Worth, the material will be shredded and compacted into logs called gaylords. The logs are loaded onto pallets and shipped to be recycled into items like crown molding and picture frames.

Acceptable polystyrene items for drop off are cups, coolers and foam ice chests and egg cartons. Rigid Styrofoam packaging such as used for shipping and packing is also accepted as well as clamshell containers used for carry out food.

The items must be empty, clean and dry and not contaminated by food, grease or stains. For more information, see the city's website.

The Dart Container Corporation, which collects the Fort Worth material, also has some drop off sites in Dallas and Waxahachie. See the Dart Container website for locations and specifications.

Additionally, a grassroots group Turn Lucas Green led by Victoria Howard has organized a monthly Styrofoam collection at the Starbucks in Lucas.