Food waste in North Texas on the table at free forum 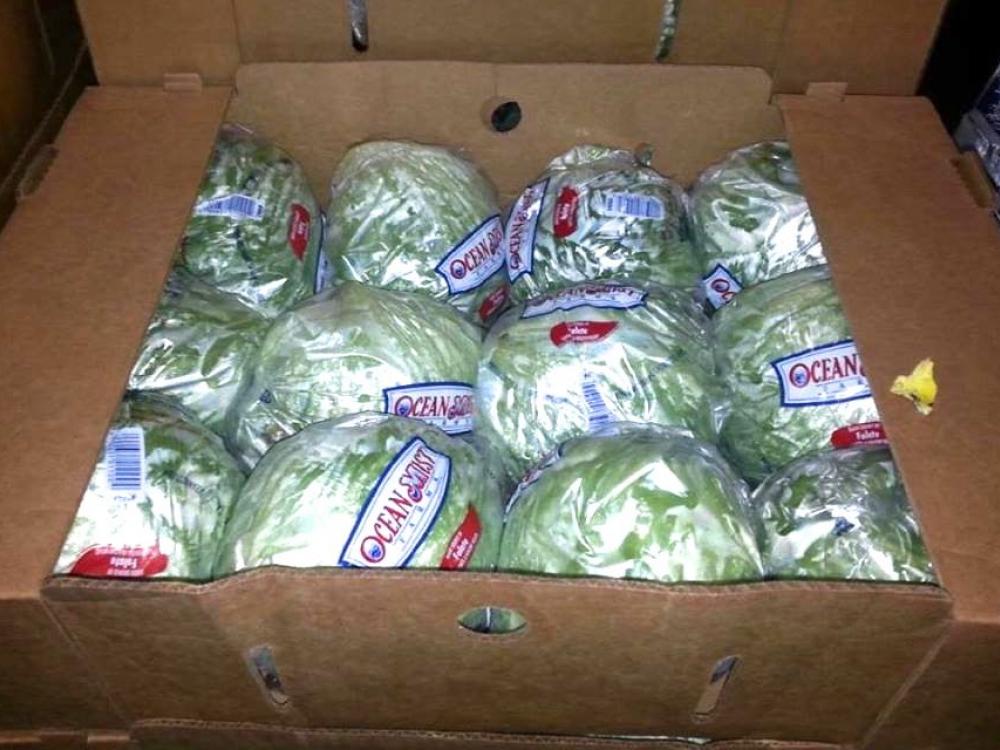 Above, Cabbage that could have ended up in the landfill was delivered to a charity with help from FoodSourceDFW, a sister program of GreenSourceDFW.org. Photos courtesy of FoodSourceDFW.

Food waste in the U.S. has increased dramatically over the last 50 years. According to a Washington Post article, Americans throw out three times more food now than they did in 1960. Local sustainability advocates say it's time to address the issue in North Texas.

This month, the North Central Texas Environmental Stewardship Forum along with the University of Texas at Arlington, Tarrant Area Food Bank, EPA Region 6 and the North Central Texas Council of Governments, is hosting the DFW Area Food Recovery Event on Oct. 21 from 10 a.m. to 4 p.m. at the NCTCOG office in Arlington to educate cities and businesses on the issue. The event is free and lunch is included. 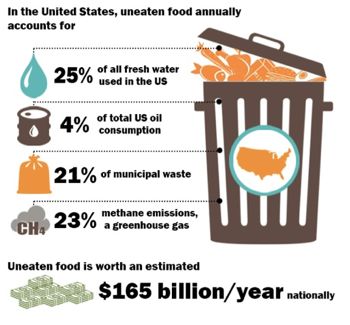 “There’s been several communities in Texas who have taken on the initiative and we felt like it was a timely topic that we wanted to do in our region,” said Tamara Cook, manager of Environment and Development for the North Central Texas Council of Governments.

The event will feature speakers talking about reducing food waste at its source, donating food and alternative uses for food waste, such as composting.

Organizers are hoping school districts, municipalities and businesses will attend to learn more about how they can reduce food waste at their facilities.

According to the event flyer, 40 percent of our food supply is being lost. Uneaten food makes up 21 percent of all municipal waste. It also accounts for 25 percent of fresh water used in the U.S., 4 percent of U.S. oil consumption and 23 percent of methane emissions.

Cutting back on food waste is not just about saving landfill space, businesses and other entities have a financial incentive to reduce food waste. The worth of uneaten food is estimated to be $165 billion a year.

Eliminating food waste starts with prevention. The EPA mentors businesses in its Food Recovery Challenge program and performs a food audit, to see what kind of food is wasted and why. Then they help clients come up with creative ways to prevent that waste from occurring. 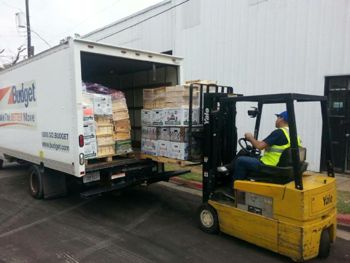 Inevitably, some businesses and institutions generate food waste despite attempts to prevent it. In some cases, composting is the only option for diverting perishables from the landfill.

However, much of the unused food can be rescued and distributed to people in need.

Rev. Dr. Todd Collier, director of FoodSourceDFW, a sister program of Green Source DFW created by the Memnosyne Institute, will be one of the speakers at the event talking about how FoodSourceDFW helps connect donors who have food with charities who can use it. The agency moves food across DFW in volunteer’s cars or by donated or rented trucks, at no charge – sometimes with less than 24 hours notice.

With only a handful of volunteers, FoodSourceDFW recovered 450,000 pounds of food in 2014 and is on track to surpass that total this year.

In addition to Collier, other speakers at the DFW Area Food Recovery Event include Helen Dulac from the city of Dallas' Cease the Grease Program, Charles Boswell with the Tarrant Area Food Bank, Clay Sexauer with the Blue Zones and John Darling with UTA composting.