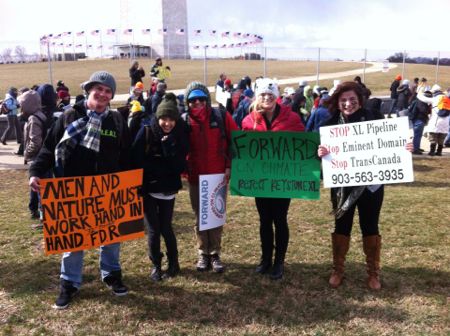 The film 'Cry Heard ‘Round the World: The Journey to DC to Take a Stand for Mother Earth' documents the bus trip from Texas to the DC Climate Rally in February 2013. Courtesy of Dolphin Blue.

Tom Kemper hopes people will be spurred into activism after watching his documentary.

The film Cry Heard ‘Round the World: The Journey to DC to Take a Stand for Mother Earth will be showing at the Angelika in Dallas on March 20 for free.

The founder and CEO of Dolphin Blue in Dallas produced the project, which cost around $15,000 to make. 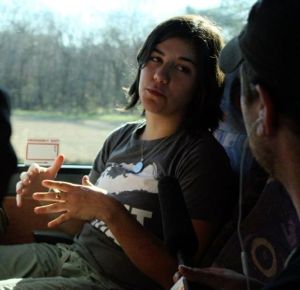 The documentary follows Texas college students and other environmentalists on their way to the Forward on Climate Rally in Washington, DC in February last year. About 40,000 people from across the U.S. attended to encourage President Obama to reject the Keystone XL Pipeline.

Kemper had wanted to be there himself but was battling Lyme Disease at the time.

“I really wanted to go,” said Kemper. “Like a lot of other things, [the pipeline] is being railroaded through without anybody knowing anything about it.”

In lieu of making the trip himself, he helped fund the bus that carried about 60 activists from Texas and paid for five students to attend. He also hired a local film crew to tag along and document the experience.

In the months following, as UT Arlington grads Elliott Gilbert and Rustin Rogers edited the film, Kemper insisted they find a way to convey the impact of the pipeline.

“For me it was important for people to really understand what this issue is about so we can motivate them to exercise whatever power they have,” said Kemper. 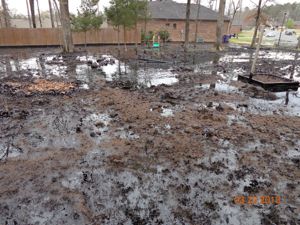 As a result, the filmmakers added interviews with the Keystone’s most notorious opponent Julia Trigg Crawford. The East Texas landowner is still in a court battle with TransCanada, the company that put the pipeline through her land. There’s also footage of the Mayflower, Arkansas pipeline spill, which spewed 5,000 barrels of bitumen from the Canadian tar sands in March 2013. 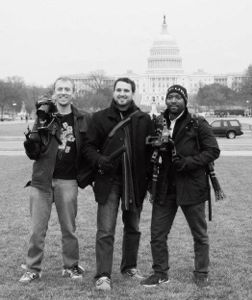 At the film’s debut on Thursday, the filmmakers and several of the people who appear in the film will be at the screening for a questions and answer session.

Mike LaBuda, operations manager of Dolphin Blue, said he expects the message of the film to inspire the audience.

“People will see there are young people who care about the environment and they’re willing to go along on a bus trip,” said LaBuda. “It’s a nice documentary to show the passing of the torch.”

The film is free, but seating is limited.