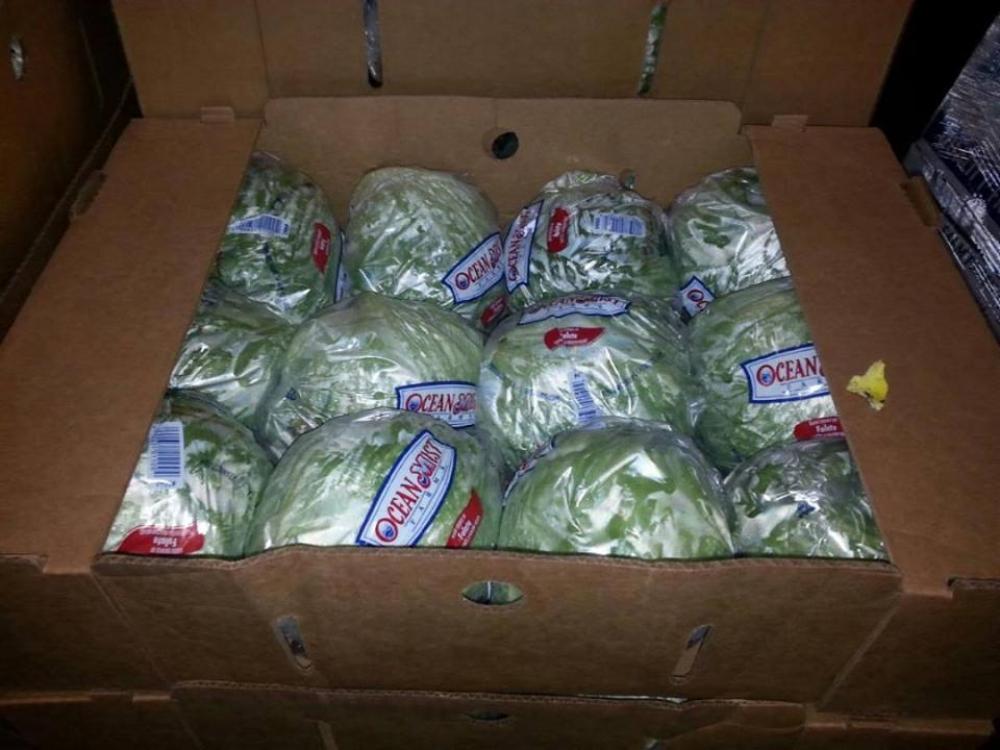 Stephen Sturdivant, Region 6 contact for EPA’s Food Recovery Challenge, will be speaking at Earth Day Texas on Saturday, April 25, at 5:15 p.m. at Centennial Hall. Above, produce rescued by FoodSourceDFW.

No business wants to waste materials. Waste not only costs companies money but it often ends up landfills, a growing concern among eco-conscious businesses owners. And when that material is food, many would rather see that food going to those who need it rather than in a dumpster.

The Environmental Protection Agency has been working to reduce materials waste with its Sustainable Materials Management initiative. One of its programs, the Food Recovery Challenge, is geared to help businesses reduce food waste.

Stephen Sturdivant, Region 6 contact for EPA’s Food Recovery Challenge, will be speaking about how businesses and other entities can reduce their food waste at Earth Day Texas on Saturday, April 25, at 5:15 p.m. at Centennial Hall. 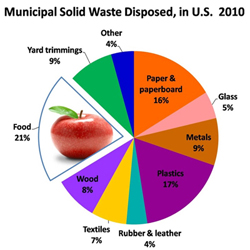 According to the EPA, food is the largest contributor of municipal landfill waste, making up 21 percent of trash from residents and commercial businesses and institutions. Large entities such as restaurants, produce dealers, hospitals, schools and convention centers are major contributors.

Fortunately in North Texas, about a dozen businesses and institutions have pledged to reduce food waste as part of the EPA’s Food Recovery Challenge, including the Dallas Convention Center, Children’s Medical Center, American Airlines Center, Dallas Independent School District, the University of Texas at Arlington and Cedar Valley College.

Sturdivant, whose territory includes Texas, Arkansas, Louisiana, New Mexico, Oklahoma and 66 Tribes, said when businesses and institutions join the Food Recovery Challenge, he serves as a mentor and shares best practices of other entities.

Eliminating food waste starts with prevention. The USDA says getting food from farm to fork uses 80 percent of all freshwater yet 40 percent of food in the United States goes uneaten. Initially, Sturdivant advises his clients to perform a food audit, to see what kind of food is wasted and why. Then he helps them brainstorm creative ways to prevent that waste from occurring.

“We’re a sustainability expert that can help them come up with ideas,” he said.

For example, an institution might discover it’s throwing out large volumes of mashed potatoes. 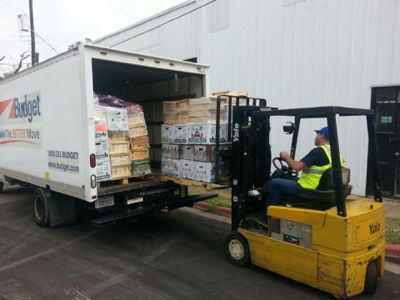 Inevitably, some businesses and institutions generate food waste despite attempts to prevent it. In some cases composting is the only option for diverting perishables from the landfill.

However, much of the unused food can be rescued and distributed to people in need.

Above, FoodSourceDFW relies on volunteers to help move from food from donor to user.

Figuring out how to get surplus food to a user can seem daunting but Sturdivant says there are people willing to help.

“Nonprofts will jump at the opportunity of getting free food,” he said.

He connects some of his clients to FoodSource DFW, a sister program of Green Source DFW, created by the Memnosyne Institute. 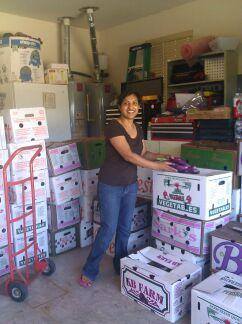 Rev. Dr. Todd Collier, director of FoodSourceDFW, said the program grew out of a hunger task force created five years ago. They discovered after surveying food pantries, food banks and shelters that what was lacking in the local food charity system was supply chain management.

As a result, now FoodSourceDFW is a resource for donors who have food but don’t know who to give it to or how to get it delivered. With only a handful of volunteers, FoodSourceDFW recovered 450,000 pounds of food in 2014 and is on track to surpass that total this year.

Right, FoodSourceDFW was able to secure a five pallet donation of Indian-cuisine produce from OM Produce, which was distributed by SOUL Church.

The agency moves food across DFW in volunteer’s cars or by donated or rented trucks, at no charge – sometimes with less than 24 hours notice.

“We had a trucker call us from a truck stop with 38 pallets of cabbage,” he said.

The refrigerated truck’s cooling system had risen slightly above 31 degrees during the trip and the purchaser refused the load. However, according to Collier, the cabbage was still edible and met guidelines for food donations. FoodSourceDFW was able to coordinate the delivery to a charity who welcomed the donation.

Collier said the North Texas food recovery movement is growing, thanks to the EPA’s Food Recovery Challenge and Sturdivant as an enthusiastic partner.

“He’s a real champion of this cause.”

To reach Sturdivant regarding the Food Recovery Challenge, call 214-665-6673 or email Sturdivant.Stephen@EPA.gov.