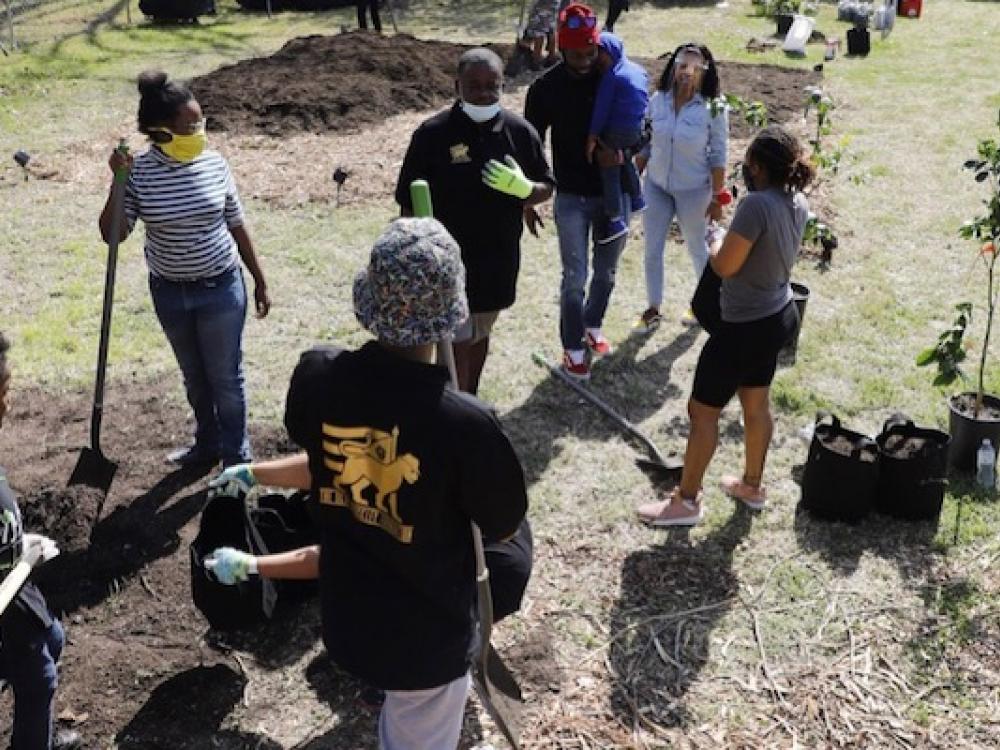 Dawan Shockley, center, cofounder of the Wyatt-Shockley Community Garden, will be one of our guests this week on Green Source On the Air on June 17 at 6 p.m. Courtesy of Dawan Shockley.

Today as Congress passed a bill to establish June 19 as Juneteenth National Independence Day, a national holiday commemorating the end of slavery in the United States, Green Source On the Air prepares to tackle local environmental justice issues through the lens of race for its "Green Juneteenth" themed online broadcast this month.

The online show, which airs Thursday, June 17, at 6 p.m. on Zoom, will feature three guests who have all worked on environmental justice issues in the Dallas area over the last few years. 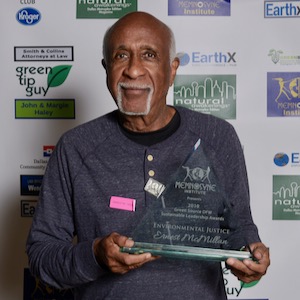 The show kicks off with Ernest McMillan, a Dallas native who joined the Civil Rights movement in the 1950s before launching the Environmental Justice Network of Dallas in 2018 decades later.

A relative newcomer to environmental causes, in 2019 he leaped in to organize a 3-day summit with General Russel Honoré, an internationally known author and speaker on disaster preparedness who now focuses on addressing climate change.

The event was notable for bringing together dozens of DFW activists across the spectrum, along with dignitaries and media to exchange ideas and raise awareness of environmental issues facing our community. Highlights include a bus tour of South Dallas toxic sites, closed door meetings, workshops and a public speaking engagement. 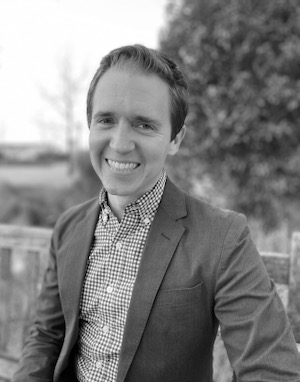 Our second guest is Collin Yarbrough, a graduate student at SMU’s Lyle School of Engineering. He will talk about his work on the Environmental Injustice Archive, a collaborative project between Downwinders at Risk, SMU Sustainability and Development Program, Paul Quinn’s Urban Research Initiative, and the Clinton Global Initiative University.

The project's scope begins in the 1920s with West Dallas — so-called Cement City that put people in the midst of hazardous air pollution from cement plants. The archive also includes the recent illegal dump known as Shingle Mountain — a case that’s seen recent action by the city but is still not fully resolved.

The project was profiled in depth in a recent GreenSourceDFW.org article.

Finally, Dawan Shockley will talk about the Wyatt-Shockley Community Garden, a project of the Skip Shockley Foundation.

Shockley, who serves as COO of the Foundation, created the nonprofit with his cousin Neyssa Shockley to honor his uncle, a member of the Dallas/Denton Chapter of the Black Panthers, who worked to relieve food insecurity before his death in March of last year. The garden is named for both his uncle and his great grandmother, a Choctaw native who raised his uncle and Dawan's mother after their mother died.

Ground was broken on the garden in December on the family’s property, left vacant after a house fire.

Shockley, who also sits on the board of the Slow Food DFW, said the garden is a pilot program, which he hopes to replicate across Dallas.

Shockley said they are hundreds of vacant lots in poor neighborhoods, particularly Black and Brown communities, where gardens could be constructed.

“One thing the freeze showed us was the importance of local food from local places,” he said, referring to the historic freeze that hit Texas in February, causing massive power outages along with food and water shortages.

Green Source On the Air, which launched in April, is hosted by Green Source DFW director Wendel Withrow and Victoria Howard, a Dallas Sierra Club activist.

The show is sponsored by Dallas College and John and Margie Haley.

About: We'll explore environmental justice through the lens of race.

Collin Yarbrough, a graduate student at SMU’s Lyle School of Engineering, will discuss about his work on the Environmental Injustice Archive, a collaborative project between Downwinders at Risk, SMU Sustainability and Development Program, Paul Quinn’s Urban Research Initiative, and the Clinton Global Initiative University.

Also Dawan Shockley, COO of the Skip Shockley Foundation, will talk about the Wyatt-Shockley Community Garden and his vision for tackling food insecurity in Dallas.

‘Green Source On the Air’ to kick off April 22