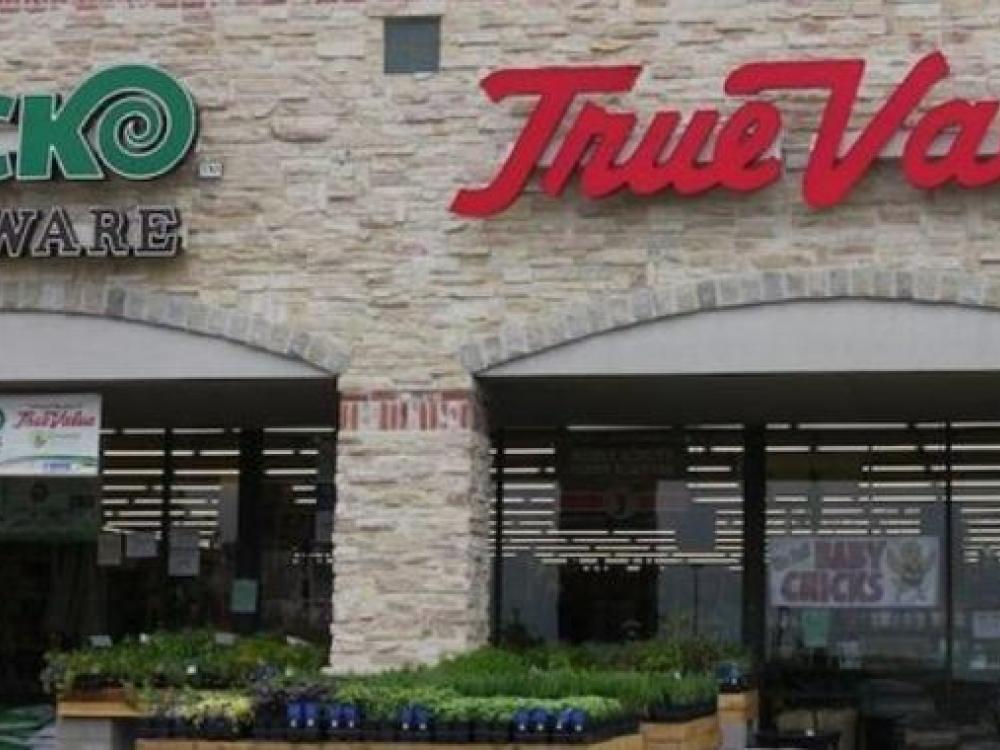 Gecko Hardware is raising money through a GoFundMe campaign to restock inventory after a slow start in 2015 that threatens the business' future. Photos courtesy of Gecko Hardware.

Andrea Ridout, owner of Gecko Hardware in Dallas, appealed to the public for help last week. 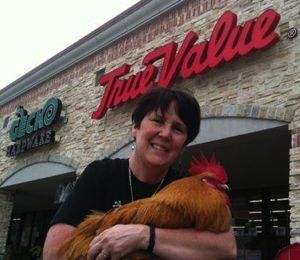 Ridout launched the store on Earth Day in 2013. The business started out strong and built a loyal customer base over two years selling organic gardening supplies, chicken feed and green home improvement supplies alongside traditional hardware products. But sales dropped off this year due to some challenges.

For starters, weird weather put a damper on lawn and garden sales this spring, one of the store’s most popular departments. Remember the snowstorm in March? And the rain, rain, rain in May. It rained 24 out of 31 days that month when many homeowners would be putting in gardens.

“When the weather’s bad, it absolutely kills you,” said Ridout.

But even worse for revenue, a competing hardware store moved into the area last fall. 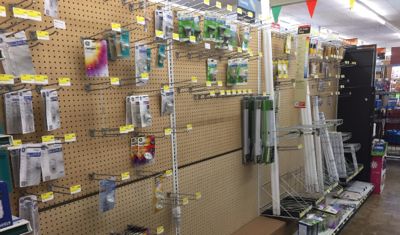 Over the months, the problem has snowballed. As a result of drooping sales, Ridout has not been able to the keep the shelves stocked. And when customers walk in and don’t see the item they’re looking for, Ridout speculates they’re not coming back.

So to generate cash flow, last week, Ridout launched a GoFundMe campaign with a goal of raising $100,000 to ramp up their inventory.

Many people see the True Value signs at the store and think that Gecko Hardware is backed by a corporation. Not so, said Ridout. 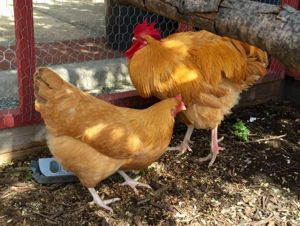 Ridout said she’s put all of her money into the store and hasn’t taken a paycheck in two months. To make ends meet, she’s resorted to hosting garage sales and selling personal items on eBay.

She took a cue from the owner of Green Grocer, Cassie Green, who had the same crisis. In May, Green emailed her customers asking them to increase their spending at the store to keep the business alive.

Meanwhile, other high profile green businesses in DFW have closed their doors. Green Living, a green home improvement store in Dallas, closed last year. The Greener Good, a green housewares and apparel store in Fort Worth, closed in 2013.

“I don't think it’s much as an issue with green as it is with smaller companies,” said Ridout. 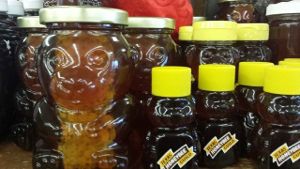 Theoretically there should be a large enough environmentally conscious customer base to support these venues.

The DFW metropolitan area encompasses 12 counties and according to U.S. Census, in 2014 has a population of nearly 7 million people.

But people are spread out. From west to east, it’s 92 miles from Weatherford to Kaufman. It’s 63 miles from McKinney to Waxahachie, north to south.

Ridout said if the community wants innovative businesses in North Texas, they’re going to have to go the extra mile, literally, to support them. 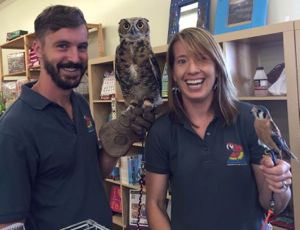 Ridout does everything she can to make the trip worth it. She looks for unique items and goes out of her way to bring in local suppliers, a more time consuming endeavor. They’ve held free classes and provided a fun atmosphere with the store’s chicken mascots George and Gracie.

Recently some wildbird experts were on hand, providing kids an upclose look at live owls.

“That is why we started this store,” said Ridout. “We didn't want to be just another hardware store.” 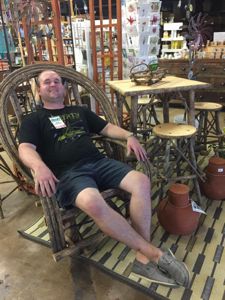 She said she just hopes that the parents who bring in their kids for fun programs will remember Gecko Hardware when they need to buy a gallon of paint.

So far, she’s heartened by the public’s response. In one week after making the announcement, Gecko has raised $10,000.

An 80-something-year-old customer, who Ridout knows has been saving up to buy a rocking chair, gave her $100 on the spot. The electric company donated $500. Another customer stopped by with steaks.

Ridout is thrilled and said she’s been reordering stock all week. And she wants people to know, she can special order almost anything.