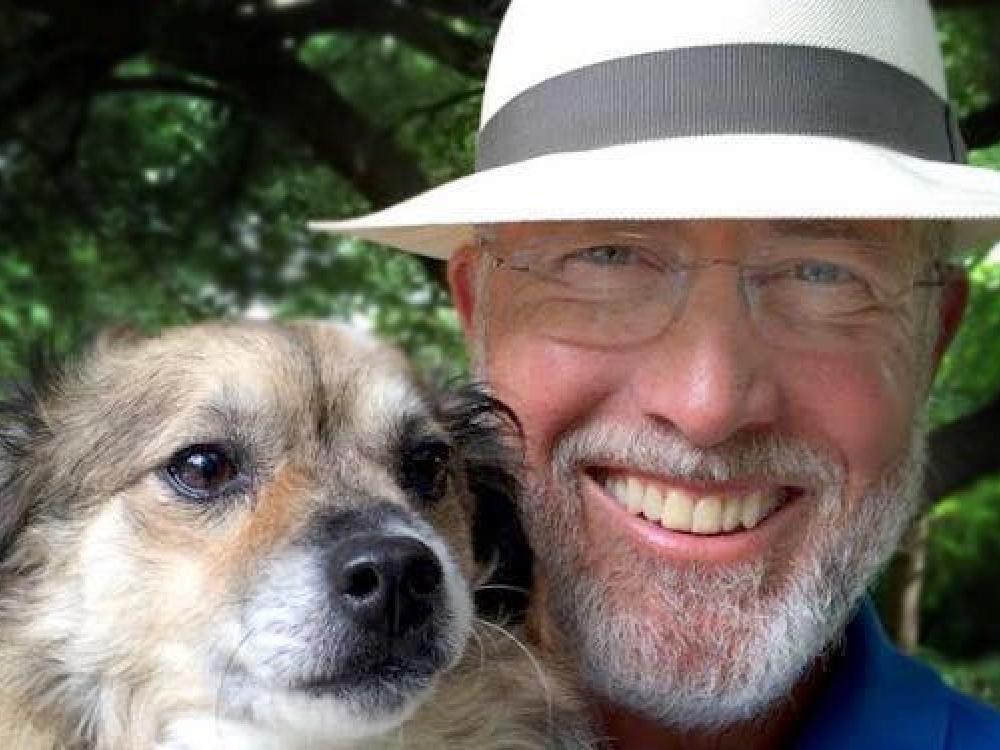 Howard Garrett will headline Green Source On the Air on May 20 at 6 p.m. on Zoom. Photo courtesy of Howard Garrett.

The month’s Green Source On the Air online show will feature two experts who sound like a couple of green super heros – the Dirt Doctor and the Healthy Hippie.

Dallas-based author and radio host Howard Garrett, aka the Dirt Doctor, will share tips on a topic he’s been advocating for, for more than three decades – organic gardening.

In addition, Kelli Myatt, owner of The Healthy Hippie cafe, will dish on ways to incorporate healthy plant-based dishes into your diet.

Garrett received the Lifetime Achievement Award at Green Source DFW’s Sustainable Leadership Awards in 2016. The honor recognized his pioneering efforts to convince gardeners to ditch commonly used yard products that we now know are not good for humans or our ecosystems.

Garrett, who graduated from Texas Tech in 1969 with a degree in park administration and landscape architecture, changed his own ways in the 1980s.

In a 2016 profile in GreenSourceDFW.org, he relayed how he had operated a successful landscape design business in Dallas, using lawn chemicals like everyone else until his daughter was a toddler. That’s when he began to think about the grass she played on and the toxic chemicals she might be ingesting. From then on, he became a proponent of organic gardening, what was then a new field, eventually becoming an author and radio host.

To Garrett, organic gardening is a no brainer simply because it works. Not only is it better for the planet, it will save you money.

He aims to convince people to do two things – stop using synthetic fertilizers and pesticides and start feeding their soil with wholesome ingredients - hence his moniker, The Dirt Doctor. 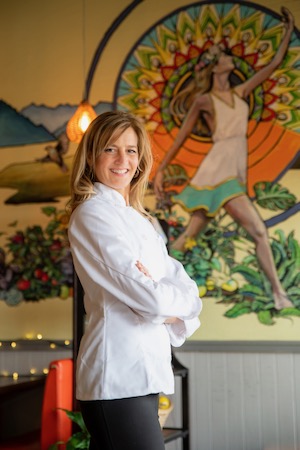 Meanwhile Myatt, also profiled by Green Source DFW in 2016, will be on hand to talk plant-based healthy eating.

Many greenies know, a vegan diet is considered to be a more sustainable one. A 2010 United Nations report said a global shift towards a vegan diet is critical to mitigating the global issues of hunger, fuel poverty and the worst impacts of climate change.

However, Myatt initially adopted a plant-based diet for the health benefits.

The Dallas native became a classical ballet teacher and fitness instructor, after graduating of Booker T. Washington High School for the Performing and Visual Arts.

She had her food epiphany around 20 years ago. Feeling bloated after a heavy holiday meal, she discovered a book about a detox diet. Researching it led her to clean out her pantry of the “big five” - meat, dairy, sugar, alcohol and processed foods. 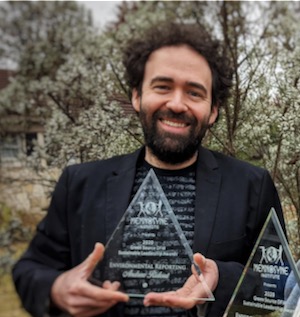 Andrew Ridout, Green Source food reporter and founder of Frankly Good, will be on this month's show. Photo by J.G. Domke.

Soon she was coaching friends and family members who envied how healthy she ate. She began selling her plant-based protein bars, snacks and shakes at Keller Farmers Market. That led to opening her veg cafe in Watauga in 2016.

Not a food snob, today she enjoys answering questions and sharing her tips for healthy plant-based dishes.

Green Source DFW food reporter Andrew Ridout will also join the show sharing his insight into the plant-based lifestyle including dining out in DFW and his foray into vegan baking.

Green Source On the Air

‘Green Source On the Air’ to kick off April 22