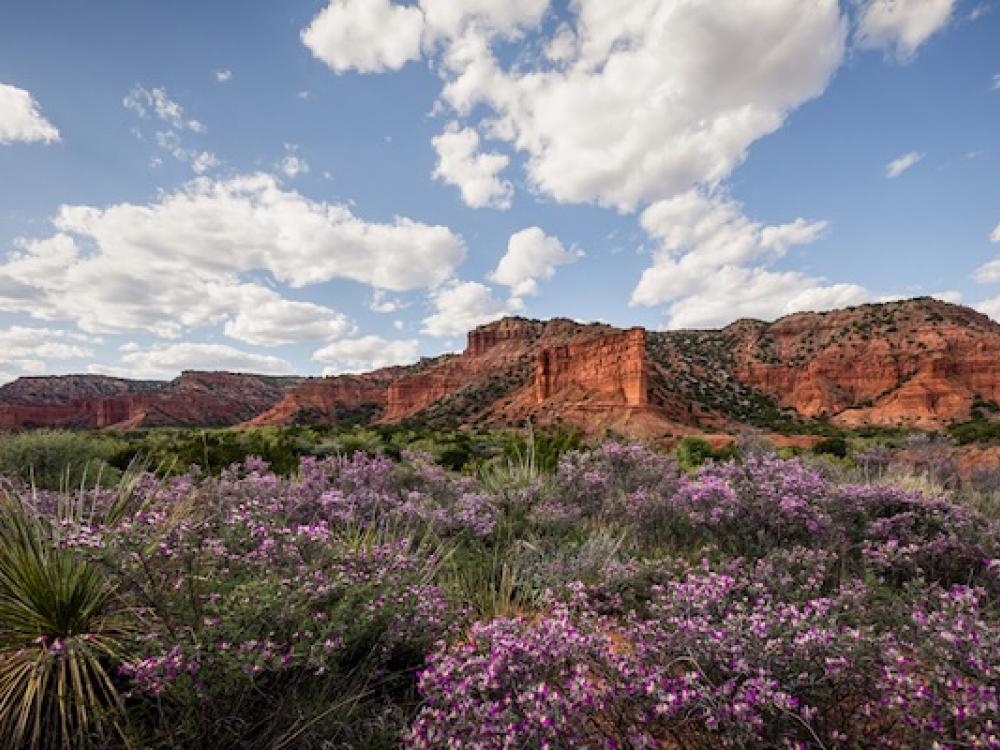 "Deep in the Heart," a documentary by Ben Masters, narrated by Texas native Matthew McConaughey, kicks off the festival on May 12. Courtesy of Deep in the Heart of Texas.

EarthX Film Festival is back for the 6th year and it's changing venues.

EarthX Film Festival 2022 will be held May 12-15, for the first time in the Dallas Arts District.

The environmentally themed festival was launched in 2017 by philanthropist and businessman Trammell S. Crow, as an extension of his environmental expo, EarthX, now in its 12th year.

After two years of hosting virtual and hybrid events, the EarthX Film Festival is moving downtown, like its Earth X expo counterpart.

Films will be screened in five theater venues within “easy” walking distance, according to organizers, with musical acts performing before each night’s showcase screening.

Organizers recently unveiled the lineup of films, which includes 24 features and 54 shorts, along with music, art installations and panel discussions.

This year’s theme, “A Celebration of the Outdoors,” continues the film festival’s mission to highlight films that explore the environment, conservation, climate change, science and the heroes working to protect our planet.

“We’re thrilled to present films this year that showcase our amazing planet and the people dedicated to making a difference,” said Michael Fletcher, CEO of EarthX. “It’s always been our vision to create a world-class event that celebrates the spirit of Texas and welcomes global citizens to experience the rich arts culture in Dallas.” 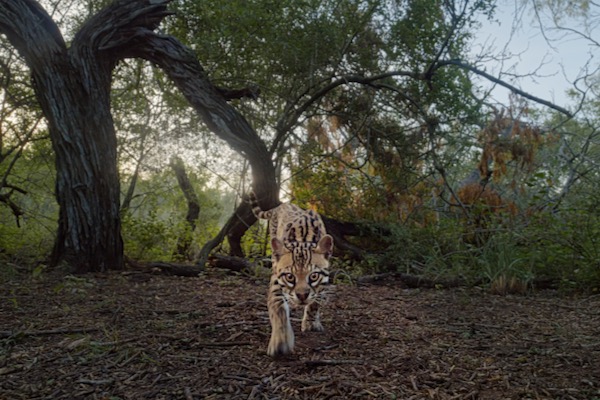 The festival kicks off with the world premiere of Ben Masters’ film Deep In The Heart, narrated by Academy Award winner and Texas native Matthew McConaughey on Thursday, May 12, at 7:30 p.m. at Annette Strauss Square, 2403 Flora Street, in Dallas.

Masters wowed audiences in 2019 with his documentary, The River and the Wall, which followed a group of five travelers who traced the Rio Grande 1,200 miles downriver by boat, bike and horse.

Masters’ new film, Deep In The Heart, is a celebration of what makes Texas unique — its diverse landscapes and remarkable wildlife that cannot be found anywhere else in the world.

“Texas has one of the most diverse wildlife and ecosystems in the country,” said filmmaker Masters. “For Texans, this is a love letter to the diverse and vibrant state that we call home. We’re all interconnected, and it’s only by conserving what we have that we can ensure our future. I’m proud to bring Deep In The Heart to the EarthX Film Festival.”

According to organizers, the festival has programmed several festival “darlings” in the lineup, including Sara Dosa’s Fire Of Love; We Feed People, directed by Ron Howard; The Territory, a Sundance Audience Award winner; Lucy Walker’s Bring Your Own Brigade; and Rachel Lears’ To The End.

The films cover a variety of topics, from the healing experience for veterans through nature (Eric And The Bees, Bastards’ Road), to female big wave surfing (Big Vs Small), and tiger poaching (Tigre Gente).

This year’s festival turns a spotlight on Texas with Deep In The Heart, which addresses Texas conservation issues; Battle For The Heart Of Texas, which addresses property rights in energy production; When It’s Good, It’s Good, focusing on oil-drilling communities in West Texas; and REI’s Slim Pickins about diversity in outdoor culture.

Many of the Festival’s shorts are associated with well known brands and film companies including Patagonia’s Raised From The Earth about living off the land, and The Monster In Our Closet, which focuses on the plastic in our fashion.

In addtion, presenting sponsor, Curiosity, an entertainment media company, will be presenting a screening of the Curiosity original film Going Circular, exploring circularity, an innovative concept that could save our collective future on planet Earth