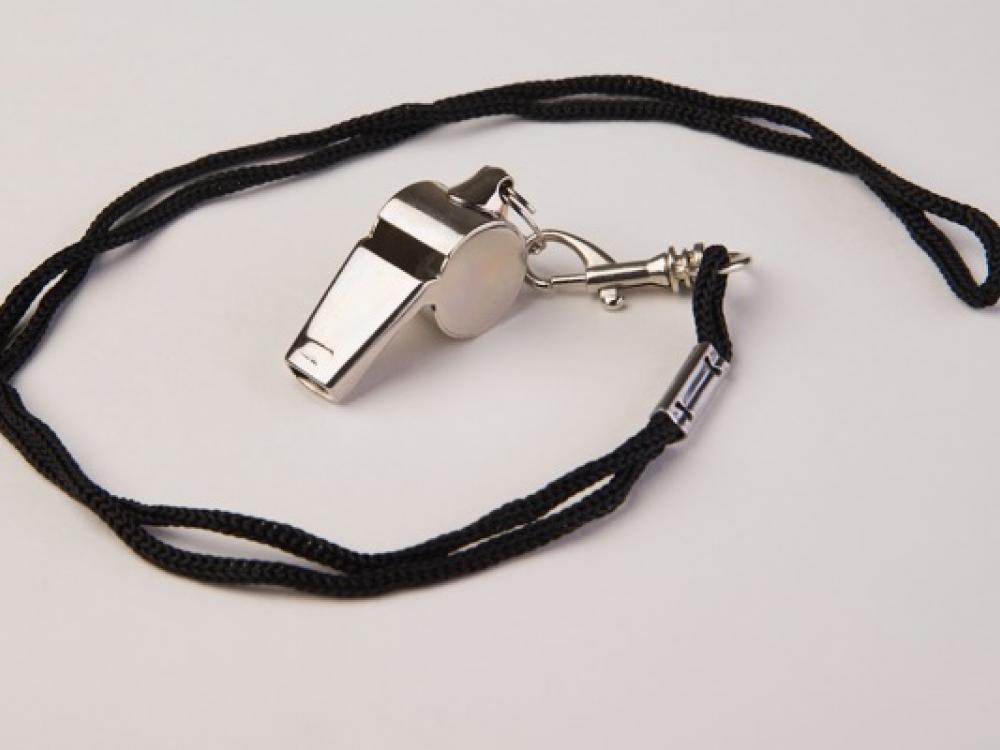 The Root and Branch Conference will be held Dec. 5-8 in Dallas. Image courtesy of Storyblock.

Downwinders at Risk hosts its annual Root and Branch Conference Dec. 5-8 in Dallas. The floating three-day conference features a rigorous roster of activities and classes geared to both novice and veteran rabble rousers.

“It’s aimed at people who are already DFW activists and organizers, already involved in their causes, who want to improve their networks, skills set or understanding of how to be better advocates,” says Jim Schermbeck, director of Downwinders at Risk.

This year, lack of diversity in the environmental justice movement is a central theme. The conference kicks off Dec. 5, at 7 p.m. at the African-American Museum in Fair Park in Dallas with a panel discussion on a topic that some local activists feel has gone largely ignored in the North Texas environmental movement: "Why does green look so white in DFW?"

Former EPA regional administrator Al Armendariz will headline the discussion on why the fight in North Texas for a clean, healthy environment is seldom conducted by non-white citizens.

Then it’s time to get on the bus - the electric bus, that is.

On Dec. 6, at 6 p.m., the conference will take place aboard an electric bus in what’s being billed as a “rolling TED talk” with cocktails and dinner. Participants in the Electric Glide Bus Pub Crawl will learn the benefits of adopting an electrified bus fleet for public transportation while they mingle and dine. Admission is $25, and the tour begins and ends at Green Door Public House located near the Dallas Farmers Market.

The conference culminates on Dec. 8 with the one-day “University of Change” from 10 a.m. to 5:30 p.m. at the Goodwork Coworking Space, 1808 South Good Latimer Expressway in Dallas.

The all-day event features a continuing education style schedule of classes, which includes a session on building your own particulate matter air quality monitor, mapping areas of inequity in the Dallas-Fort Worth area, and an introduction to citizen-friendly resources available from Northwest Texas Legal Aid. Attendees will also learn how to stop the encroachment of industrial polluters and get a primer from investigative reporter Brett Shipp on how to conduct investigative research. Admission is $25, and lunch will be provided. Dallas City Council member Scott Griggs is the lunchtime speaker. A happy hour social event is also planned for afterward.

Regarding the panel discussion that starts the conference, Dallas Sierra Club Organizer for the Beyond Coal campaign Misti Oquinn says Dallas environmental advocacy community must address its lack of racial diversity in order to multiply the power of the movement and bring about more dramatic improvements in the health and well-being of the populations directly affected by polluting industries.

From fighting for EPA Superfund cleanup efforts in contaminated areas to protesting the emissions of polluting industries located in economically depressed neighborhoods, Oquinn says the cause of bringing about a solution to these human health issues is hampered when the people who live in the affected communities are not involved.

“And so the question is, why is it that there are not more people of color fighting for the issues that directly affect them? That's the first part. And then how do we change that?” Oquinn adds.

Additionally, when outsiders enter a community, win a battle and then exit, the community remains powerless against its next foe, says Evy Mayo, Downwinders at Risk board member and chair of the organization’s particulate matter committee.

“When people affected by an issue are not included in the work to come up with a solution, there is rarely a good outcome. This pertains especially for communities of color who have been systemically excluded from decision making tables. Furthermore, when green do-gooders come into a community of color to do work, then leave because their 'work is done', the community is left without tools to take on the next fight - because it is sure to come,” Mayo says. “The panel will provide insight on how to diversify environmental groups and focus the work we do on environmental equity.”

As for the electric bus tour and pub crawl, Mayo says, it will be a $25 ticketed event that will provide participants with three craft cocktails and a snack item from Chef Graham Dodds, in addition to educational presentations by Downwinders, 350.org and the founder of Proterra - the electric bus provider in Dallas.

“Participants will meet at the Green Door Tavern, enjoy a beverage, hop on the bus and hear from a speaker, hop off at the Dallas Convention Center to see the charging happening live while hearing from Proterra founder Dale Hill and enjoying a snack. They’ll get back on the bus for a 350.org presentation and the final bar stop at Harwood Tavern.”

Mayo says attendees are welcome to participate in any event they wish, but the conference’s multiple events are intended to be attended as a whole.

“We encourage folks to come to all three, and there will be continuity between them, however they each stand alone and can be participated in isolation.”

Schermbeck says that this is the third conference of its sort the organization has hosted and that he’s unaware of any event like Root and Branch in the state. Although the instruction centers on environmental issues, he says the lessons participants will learn have a broader application for any fight they take on against powerful interests - from protesting exploitative company practices or scaling back zoning changes to merely contesting an unfair parking ticket.

“Although it has a certain green bent, a lot of the events are meant to attract more than just the usual suspects in the local environmental scene,” Schermbeck says. “Saturday’s workshops include one on mapping inequity where Robert Mundinger will use examples like housing and school segregation in how to better graphically tell your story, no matter the cause. There's a workshop on zoning which should be of interest to housing advocates, neighborhood preservationists, as well as grassroots environmentalists. There's Brett Shipp doing a workshop on Investigative Research which could apply to anyone trying to dig deeper into their fights. There's one on art and organizing that will try to make you think more creatively in outreach.”

Tickets for the pub crawl and the all-day workshop event may be purchased at the door on the day of each event or in advance online.

Hosted by: Downwinders at Risk