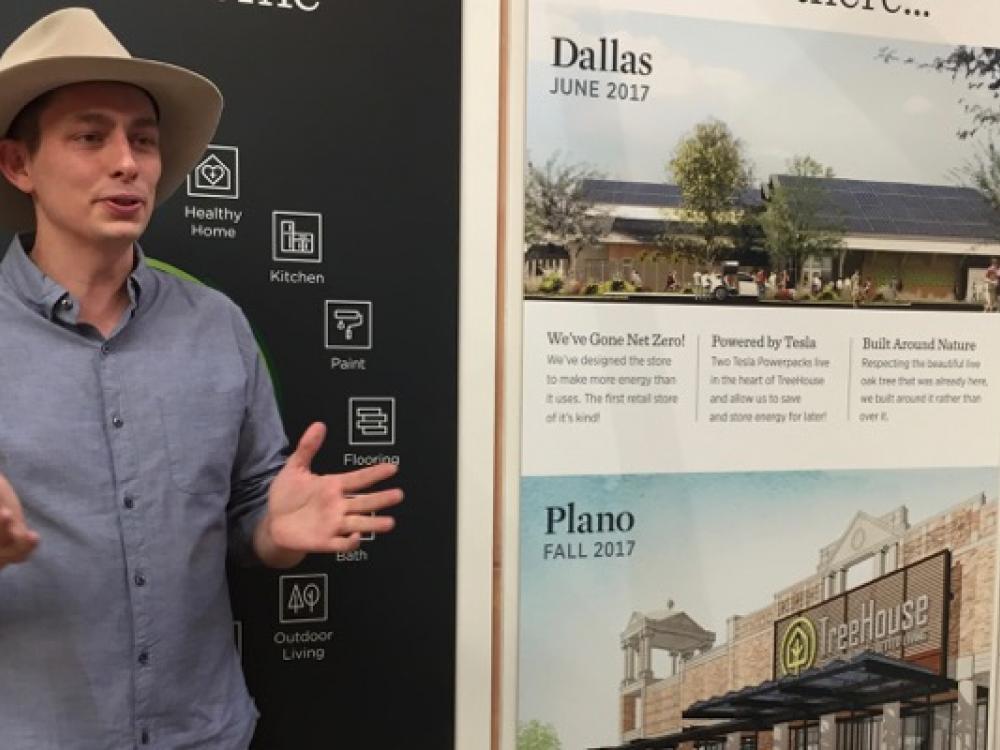 Jason Ballard, CEO of TreeHouse, the Austin-based green home improvement store, held a preview at NorthPark Center in preparation for the opening of a Dallas location June 2. A third store is planned to open in Plano in the fall. Photo by Andrea Ridout.

Jason Ballard caught the nature bug early in life. The cofounder of TreeHouse, the Austin-based green home improvement store that’s opening a Dallas location this week, says growing up in southeast Texas led him to become an environmentalist. There he was surrounded by the stunning natural beauty of the Big Thicket while the towering refineries of the oil industry loomed on the coast. He spent his childhood playing outdoors, wandering through the woods and fishing with his grandfather who worked in a petrochemical refinery. Meanwhile Ballard was keenly aware that the beauty around him was threatened by that same industry. 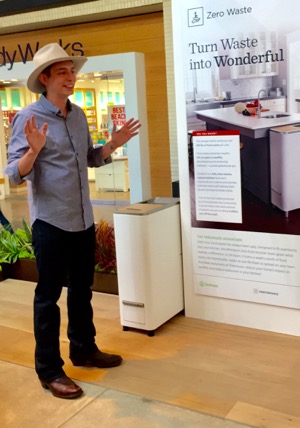 As a result, Ballard chose to study ecology and biology at Texas A&M University and directed his sights towards conservation. After graduation, he honed his interests while working in Boulder, Colorado in housing and sustainable building and would often spend his days surrounded by the natural world that he loved. But taking that world home often led to conflict, much like the dichotomy of his youth.

“I was struck by how difficult it can be to live a truly ecologically positive and healthy lifestyle,” he laments. “Many products and even our homes are not only damaging to the environment but are also problematic for our health.”

So he brainstormed with his wife Jenny, and college friend and Wall Street investment banker Evan Loomis and together they grew the idea for TreeHouse, a store that would accelerate the transition to healthy, sustainable housing. They opened the first TreeHouse location in Austin in 2011.

“I was struck by how difficult it can be to live a truly ecologically positive and healthy lifestyle,” he laments. “Many products and even our homes are not only damaging to the environment but are also problematic for our health.”

TreeHouse strained to find its footing and its early sales did not meet expectations. Some of their initial advisors had insisted on towering displays and a warehouse atmosphere, much like Home Depot. As Jason relates,

“The store had too much of a big-box feel and did not convey our ecological message effectively to our customers.”

Luckily for Ballard and TreeHouse, he found a friend and mentor in Garrett Boone, a cofounder of the Dallas-based Container Store. Boone saw in Jason that same entrepreneurial spark that helped him in his early days in business – and he encouraged his protégé to trust his instincts.

Boone and other investors injected more capital into the company while Ballard and his team revised the product mix and layout of the store. Not only did it work but the turnaround was so successful that the company is now opening its second store, in Dallas, and a third store this fall in Plano. 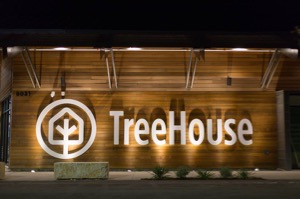 “When I first met Jason, I knew he was on to something big with TreeHouse, and could potentially revolutionize the industry,” said Boone. “I look forward to opening the Dallas location, and know there are great things to come for TreeHouse.”

Recently, Ballard held an intimate preview for TreeHouse’s Sustainable Home of the Future in NorthPark Center, a precursor to the Dallas TreeHouse location’s opening June 2 at Walnut Hill Lane and Central at The Hill development.

TreeHouse’s new Dallas store will be powered by its own solar array and Tesla power packs that will produce more electricity than the store uses – supplying its excess to the grid. It is expected to be the first “Energy Positive” retail location in the country – right here in the heart of Dallas.

As Ballard walked through his ”Sustainable Home of the Future,” pointing out such innovations as the atomizing and water-saving shower, composting kitchen appliance and steel roof with its positive cash flow solar array, he said that he hoped businesses like TreeHouse would become the new normal.

“By bringing together the best products and services, we can make homes beautiful, healthy and sustainable for everyone,” said Ballard. “We believe we can improve the quality of life, the health of our communities and the overall well-being of our planet. The Dallas TreeHouse location will disrupt the home improvement industry as we strive to set the new business standard.”

About: The Austin-based green home improvement store is opening a Dallas location.