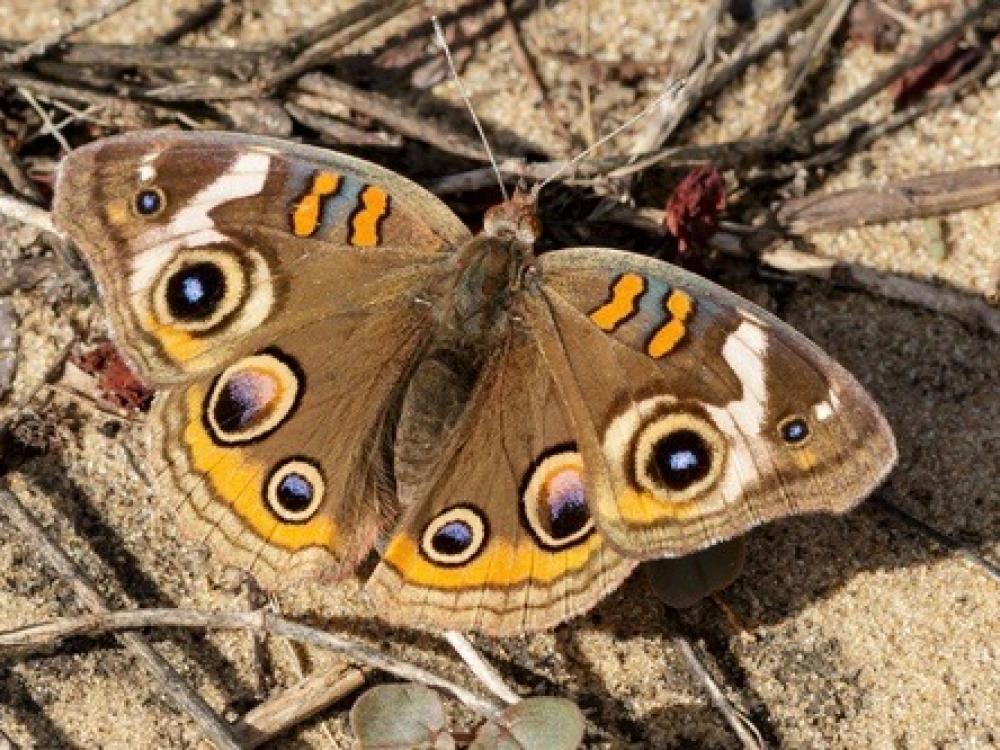 The buckeye butterfly was one of the most observed species during the DFW iNaturalist bioblitz held last month. Photo by Meghan Cassidy.

In a surprise upset in the naturalist world, DFW citizen scientists put the “petal” to the metal, winning the nationwide iNaturalist Challenge last month. During the five-day bioblitz held in April, North Texans beat out the odds on favorite San Francisco, where the research site is headquartered. In the final tally, more than 500 North Texas nature lovers scoured the 10-county region recording more than 24,000 observations – around 2,300 species – also outpacing Austin and Houston. 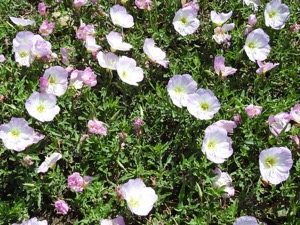 “It’s a big deal,” said Sam Kieschnick, DFW-based urban wildlife biologist for the Texas Parks and Wildlife Department and the organizer for the local event.

Showy pink primrose was the number one most observed species in DFW during the iNaturalist Challenge. Photo by Sam Kieschnick.

For those who haven’t caught the iNaturalist bug yet, the online platform overseen by the California Academy of Sciences is used to collect observations of living species worldwide. A social network for science buffs, the site allows amateurs and experts to post their images of everything from fungi to beetles to birds. The data is then used by researchers to track biological patterns and trend.

“I know the competition is great fun but really those observations are meaningful," said Kieschnick. "Each one is a valuable historical record of what is right here, right now.”

For fun and to grow interest in the project, during Easter weekend, iNaturalist held a contest among 14 metropolitan areas in the U.S. to see, which could make the most observations.

Sam Kieschnick of Texas Parks and Wildlife recorded the most observantions during 5-day bioblitz.

Kieschnick rallied local naturalists, birders and outdoor enthusiasts to head out to parks and backyards for the event.

The competition was fierce with DFW trailing San Francisco during the first few days. As the race tightened, Kieschnick admitted he fired up his fellow DFW naturalists by sharing one of their rival's boasts.

“They would not let that stand,” he said with a chuckle. “I had some people that were pretty pumped up about the event. It’s funny how it brought out some competitive folks.” 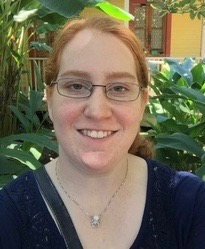 Speaking of competitive, Kieschnick was the top observer, posting 1,126 pics of 590 species single handedly. Meanwhile, Meghan Cassidy of Lewisville who goes by the screen name “wildcarrot” was close behind with 987 observations.

Cassidy said she spent much of the three-day holiday weekend at local parks and nature preserves.

"During the work week, I spent time wandering around my apartment complex at night with a flashlight and camera looking for new and interesting critters," she said. "It is truly amazing how much diversity can be found just by looking around the lights outside of your building at night!"

As for what was seen, the species most observed locally was the showy pink primrose, prevalent in roadsides and unmowed lots this year. Also, highly conspicuous was the antelope horns milkweed, a good sign for monarchs, who require milkweed to raise their young. 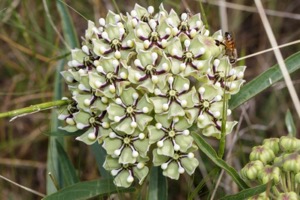 Other common sightings were the buckeye butterfly and poison ivy, said Kieschnick.

Antelope horns milkweed was one of the top observations. Photo by Meghan Cassidy.

In addition, records were set with firsts sightings of a couple of different bugs.

“Not only do we have a lot of diversity, there is an active group who cares about and seeks out that diversity,” he said. “If a park is maintained to allow a wildlife area, that’s going to draw in that constituency.”

However, Kieschnick proclaimed Nature was the biggest winner.

“Learning the names of the plants and animals that live here with us is the first step in learning all about them.”

In addtition, the contest results provide data to show cities how much people in North Texas value wildspaces and the plants and critters that live in them.

“Not only do we have a lot of diversity, there is an active group who cares about and seeks out that diversity,” he said. “If a park is maintained to allow a wildlife area, that’s going to draw in that constituency.”