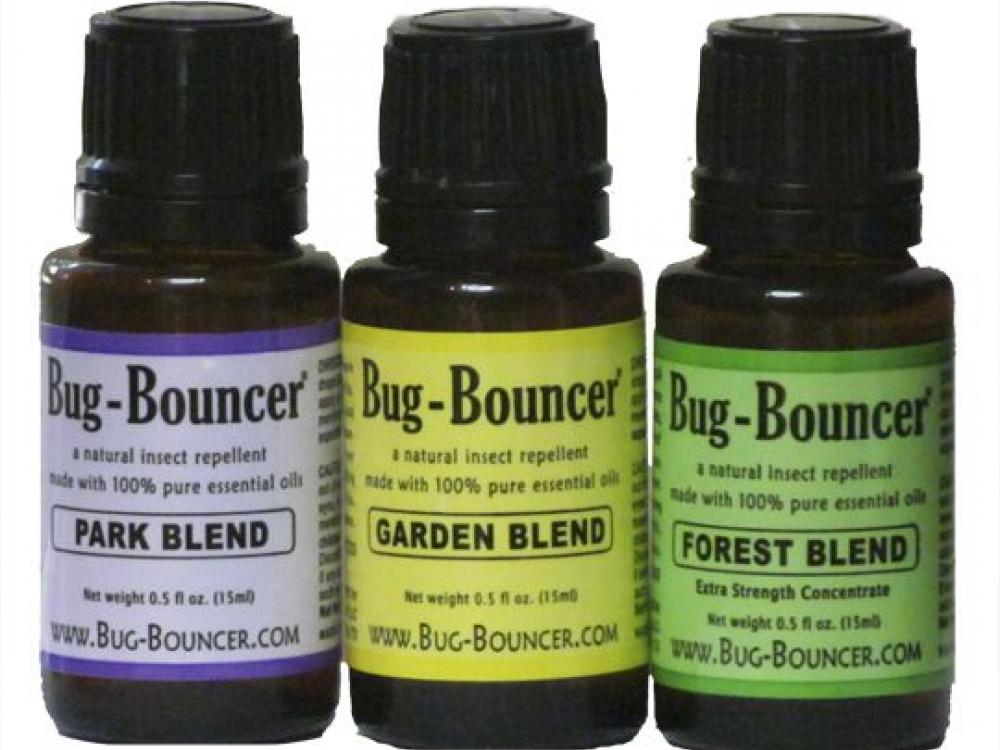 While there are a number of eco-friendly mosquito repellents on the market, Marla McDonald of Dallas and Stephen Sawyer of Austin got the itch to sell their own version called Bug-Bouncer last year. Now they're scrambling to keep the product in stock with orders swarming in from as far away as Hawaii.

Sawyer developed the plant-based mosquito repellent for personal use back in the 1980s, but it was the aerial spraying in Dallas that prompted McDonald and Sawyer to launch the business.

“The morning after they sprayed, I was walking on the Katy Trail and noticed that it was completely silent, no birds, no crickets and there were a lot of dead things on the path – worms, bees, dragonflies, frogs even a baby bird,” said McDonald.

That’s when she realized that they had to market Bug-Bouncer, if only to promote environmental consciousness and personal responsibility.

“This is not OK,” she said. “There are other solutions to solving this problem.” 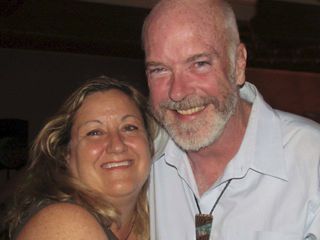 According to McDonald, Sawyer has been perfecting and field-testing the Bug-Bouncer formula for more than 30 years. With lavender, citronella and rosemary in the original ingredients, these days there is also a blend of eucalyptus, geranium, neem and witch hazel added, the latter to soothe bug bites too.

“Each bottle contains a blend of five different essential oils in a witch hazel base,” she explains. “They all contain rosemary, eucalyptus and neem oil, with some combination of lavender, citronella and/or geranium. We believe that the combination of oils provides the greatest protection against a broad spectrum of bugs. The witch hazel soothes itch or inflammation if you do get bit, because most people forget to put on insect repellent until the bugs start biting, which is why we focused on packaging that is portable. It also means that Bug-Bouncer is not greasy or oily.”

Completely non-toxic and eco-friendly, the Bug Bouncer formula comes in three versions – the Park Blend with a floral scent designed for ladies who don’t want to smell like insect repellent; the Garden Blend with a more traditional citronella smell; and the Forest Blend, which is an extra-strength concentration that smells herbal and is designed for people going out to bug territory. 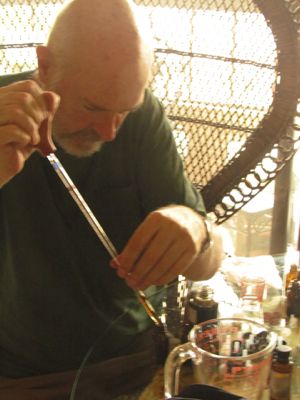 Sawyer, a self-described “bug magnet," became interested in fighting bugs while emersed in the Austin back-to-nature scene in the late 1970s. However, the UT grad wanted to combat the bugs naturally so he drew on ideas from not only Native Americans, but also local herbalists and curanderos he met while living in Mexico. He developed and tested his formula in all kinds of environments and conditions until he found the right blend.

McDonald came to appreciate Sawyer’s all natural remedy after meeting him in 2005. So when the West Nile spraying hit Dallas in 2012, they made up a batch of the formula for friends to try.

“Pretty soon, people started calling, asking to buy some,” she says. “We really hadn’t planned to sell it, but everyone kept telling us how great it was.”

McDonald says at the time, she was looking for work and running into dead ends. Meanwhile, the phone was ringing off the hook with people wanting the homemade bug repellent. So she finally decided to go with the flow.

“One of the reasons we started this business is our belief in what we call right-livelihood – offering a quality product, at a fair price, with great customer service – and that everyone involved, customers, retailers, suppliers, employees, feels good about the experience. We really want to believe that success by doing business the old-fashioned way is still possible.”

So far, the pair have been blending and bottling the product themselves in Dallas. However, this summer, sales have been so good, they were backordered in July and are researching copacking options.

“When the Dallas Morning News did an article in February, we had a 150 orders the next day,” said McDonald. “And it was snowing!”

Bug-Bouncer sells for $10 bottle and is good to not only combat mosquitoes, but also gnats, chiggers, fleas and even bedbugs. Bug Bouncer can be found in  at more 20 retail outlets in the area, including the Green Spot and North Haven Gardens in Dallas and River Legacy Gift Shop in Arlington. More info.