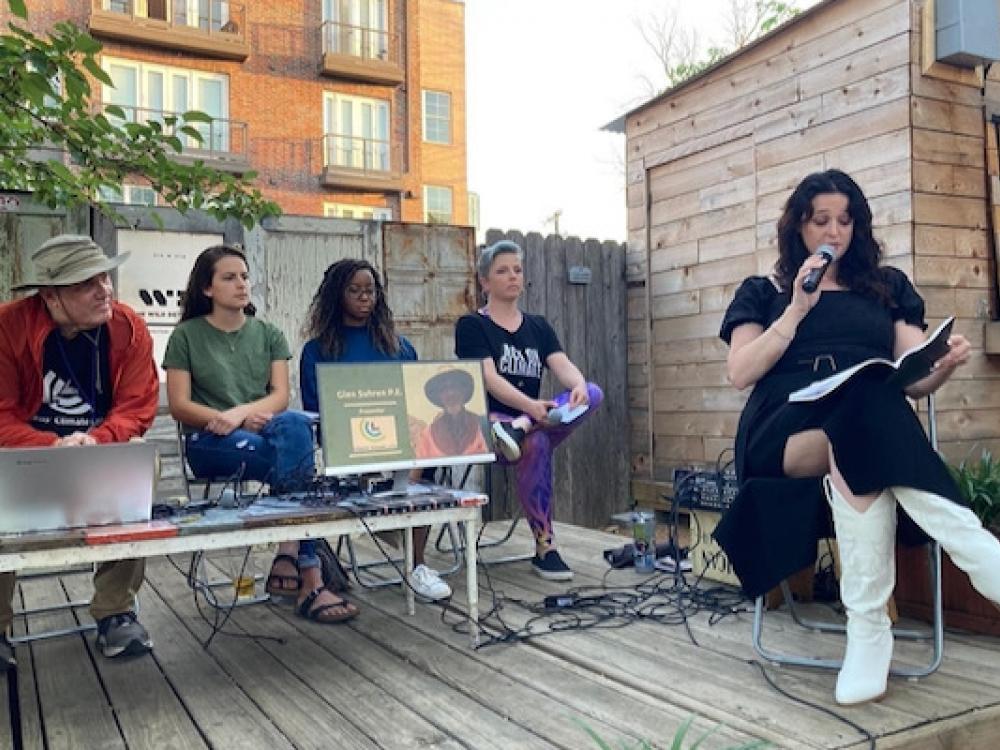 Members discuss dire predictions about the future and complicated science, so why has a two-year-old Dallas-based book club dedicated to climate change added new recruits and expanded into a second group?

Now entering its third year, the Climate Book Club, affiliated with the Dallas chapter of Citizens’ Climate Lobby, has gained a steady following, hosted a month of public climate advocacy eariler this year, and inspired the launch of a climate book club in Fort Worth.

And despite COVID-19 restrictions implemented just months after its first meeting in 2020, the club has consistently worked its way through about one book per month.

The group even packed a virtual meet-up when they hosted the author of Climate Change from the Streets: How Conflict and Collaboration Strengthen the Environmental Justice Movement.

"That obviously wouldn't have been possible if we were just doing it in person locally,” says Dr. Melissa Rose Heer-Ahmed, organizer of the club. “​So I would say [attendance] grew through the pandemic with Zoom.”

The club returned to meeting in person last fall at The Wild Detectives bookstore in Oak Cliff’s Bishop Arts District, as restrictions on social gathering eased up.

In May, the club hosted a series of weekly climate-change advocacy and awareness events loosely sponsored by the book club and CCL. The Sunrise Movement Dallas was also invited to collaborate. The four events, held at The Wild Detectives and the Texas Theatre, were well attended and brought together diverse voices to weigh in on the topic of environmental advocacy, said Heer-Ahmed.

“The first one was a volunteer lecture. The second was an open mic night … where like artists and comics and writers [and] musician's came to creatively kind of reflect on climate change," Heer-Ahmed said. "And then Sunrise had an event of their own. And, then we had a final closing film screening, and bands playing." 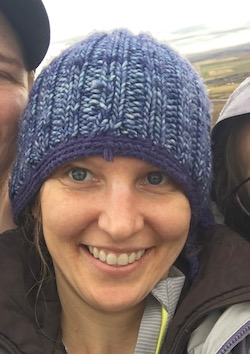 The club has also inspired and guided the launch of a second climate book club in Fort Worth in January of 2022. Meeting at the all-vegan burger joint Zonk Burger, a handful of club participants are now working their way through a climate-focused book per month.

The titles explored by both clubs range from nonfiction books digging into the science of human-caused global warming to what we can do to mitigate its effects. There’s also a new genre known as “cli-fi,” short for climate fiction.

“We do the same list as the Dallas club,” says Mary Perkins, organizer of the Fort Worth Climate Book Club. “We did How to Prepare for Climate Change by David Pogue; How to Avoid Climate Disaster by Bill Gates. January was Saving Us: A Climate Scientist's Case for Hope and Healing in a Divided World by Katharine Hayhoe. March was Termination Shock by Neal Stephenson. April was Under a White Sky: The Nature of the Future by Elizabeth Kolbert.” 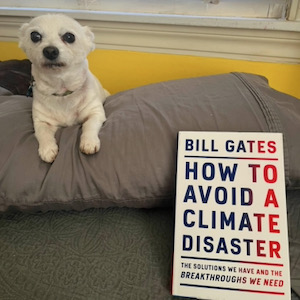 Heer-Ahmed says the appeal of the clubs lies greatly in how participation does not hinge on actually having to read the books. Of course, most do read, but much of each meeting is dedicated to presenting context for the books, exploring the literary and scientific background of the authors and sharing key passages from chapters. So anyone can drop by and join in the discussion whether or not they’ve had a chance to crack open the book of the month.

“We do it that way because we found that initially, a lot of people were intimidated to come if they didn't get a chance to read the full book,” Heer-Ahmed says. “And it's interesting because people who maybe have never read the book, after hearing quotes from the book and somewhat of a background about the author and some of the key points they were bringing up, they could still participate in the conversation.”

Perkins adds that another attraction that draws participants to each meeting is the message of hope for the future despite the warnings of an inhospitable climate settling in over much of the planet.

In How to Prepare for Climate Change for example, the author shares practical measures that everyone can implement against climate chaos. Using an analogy of how people who store water, food and other supplies ahead of a natural disaster fare better than those who do not, the author lays out a plan, from weatherproofing your home to future-proofing your stock portfolio, that can be done ahead of the worst-case scenarios. 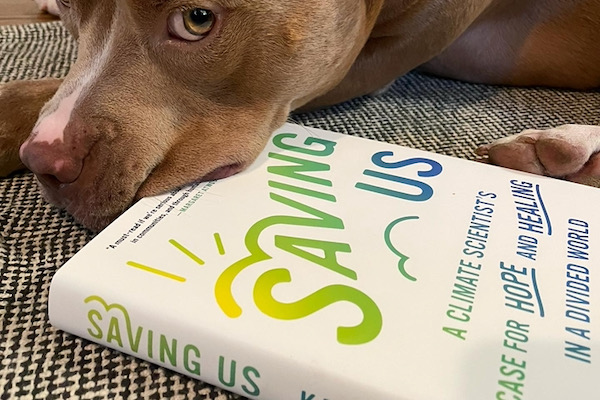 A member's pet takes comfort from one of the more uplifting titles read by the group. Courtesy of Facebook.

“Just by doing some preparation, it changes the whole way that people process the event afterwards. The people who prepare somewhat are much better off mentally and emotionally,” Perkins says. “This is like a really good how-to [book], because a lot of the books that we read – it's a hard topic. But I do think that they all provide a lot of hope. And there's so much positive stuff going on in the world. That is nice to see in books, too. But the how-to book is the one that has probably [meant the most to me] because it's things I can do right now.”

Heer-Ahmed says the clubs help participants to understand that they’re not alone as believers in science in a society that seems all too capable of dismissing evidence in favor of wishful thinking, and she agrees with Perkins that the clubs leave participants with a positive outlook.

“I hope that we get two things: obviously, there's a lot of power in educating ourselves as citizens – like, just knowing the current literature and the current debates around climate change. It’s power to know – to feel informed,” Heer-Ahmed says. “But secondly, I think I want it to be a space of camaraderie and support because I think people who are working in the climate space can feel very overwhelmed by the kind of political challenges we're up against, or just some of the scientific realities that we might be facing. I also feel like it's a space where we can kind of come together to talk about that, and to support one another in the kind of journey of making a difference. So it's kind of like, three things. It's really about education, camaraderie, and I would say hope as well.

About: A reading group started by members of the Dallas chapter of Citizens’ Climate Lobby, a non-profit advocacy organization. The club is open to the general public. Anyone who wants to participate may simply show up at one of the club’s meetings.

Branches: The Dallas Climate Book Club meets at 7 p.m. on the last Wednesday of each month at The Wild Detectives located at 314 West Eighth Street in Dallas.

The Fort Worth Climate Book Club meets at 5 p.m. on the last Sunday of each month at Zonk Burger located at 2919 Race Street in Fort Worth.