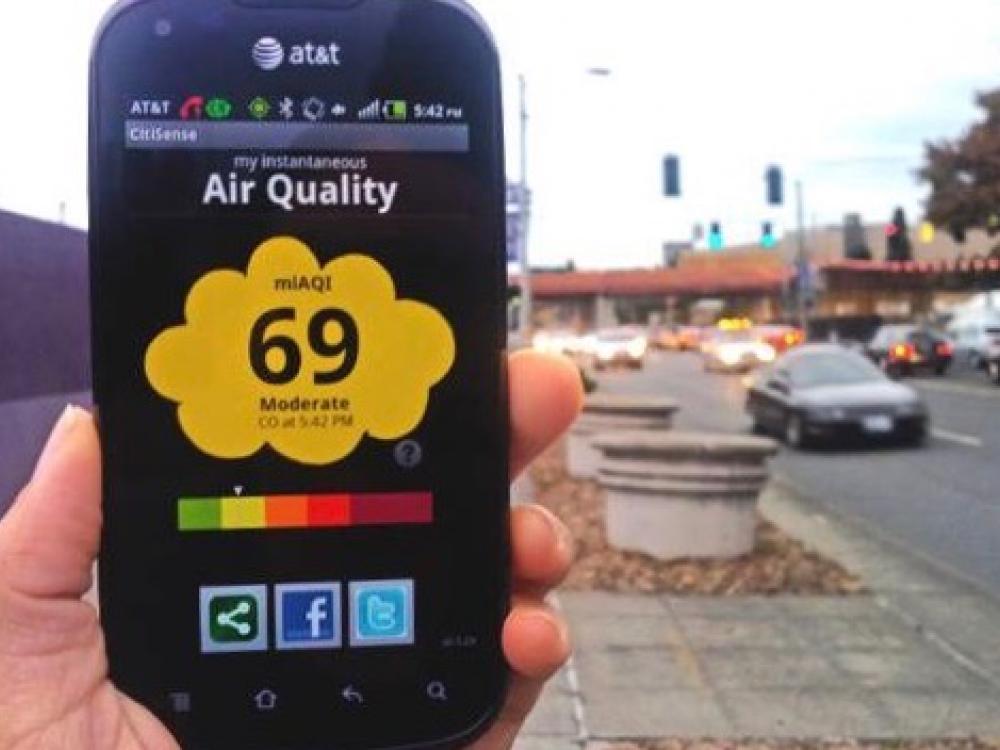 Let Joppa Breath is a celebration of a recent environmental victory and a fundraiser for an air monitoring program in the southern Dallas community. Photo courtesy of Downwinders at Risk.

When a proposal for two polluting concrete batch plants in Joppa was defeated in March, many residents of the southern Dallas community reveled in their day at City Hall. Now, there's an even greater cause for celebration - a plan to protect the air long-term by installing air monitors. The effort could springboard an air monitoring network to inform Dallas’ placement of polluting industry away from other already overloaded residential neighborhoods, like Joppa.

All reasons to attend “Let Joppa Breathe,” a bash on Tuesday, May 22, hosted by the Joppa Freedman's Town Association and clean air advocacy group Downwinders at Risk and cosponsored by GoodWork. The event at the green coworking space at 1808 S. Good-Latimer, south of downtown, is part celebration, part fundraiser to buy the monitors. The evening will featuring music, theater, great food, not to mention a hero of the civil rights movement.

“We want to raise money to buy multiple air quality monitors for the community,” said Jim Schermbeck, Downwinders’ director. “We’ve raised funds for one portable monitor, but we need more.” 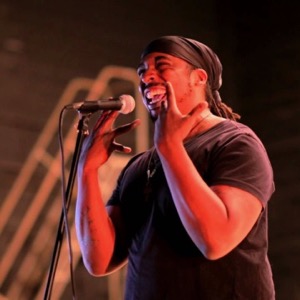 Rage Almighty will perform at the Let Joppa Breath. Courtesy of the artist.

A high point is an appearance by Peter Johnson, a lifelong civil rights organizer who led demonstrations alongside Dr. Martin Luther King, as well as struggles in Dallas against unfair housing condemnations and hunger. Johnson’s topic is “Clean Air IS a Civil Right,” as a commencement address. It’s part of a brief and likely uproarious interlude, the graduation ceremony for this year’s College of Constructive Hell-Raising, Downwinders’ community-organizing school.

The Joppa fundraiser is one step toward a vision of regional air monitoring. Downwinders at Risk, University of Texas at Dallas and University of North Texas are collaborating on an air-monitoring network already proposed to municipal governments that would provide accurate, real-time air quality data long lacking in North Texas. In Dallas County, state and federal agencies have only three ozone monitors and one monitor for particulate matter, the tiny dust particles linked to heart and lung disease and a dozen other types of disorders. Tarrant County has only five monitors for ozone and three for PM. That’s across a 10-county EPA region with seven million residents that’s among the worst dozen urban areas in the U.S. for smog, year after year. 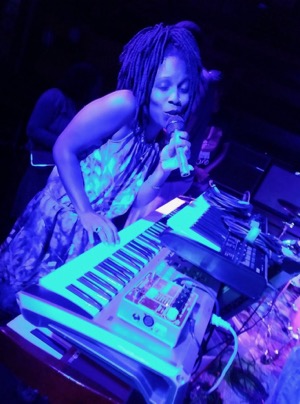 “We want to start in Joppa, because it’s an important cultural and historic landmark of southern Dallas, and we want to protect it,” said Schermbeck. “We can create a launching pad for how to collect air quality data and support policy to reverse environmental discrimination.”

Salako Music will perform at the Joppa fundraiser.

Joppa (“Joppee” to homefolks) began as an African American freedmen’s town some 145 years ago. Residents who spoke at the concrete plant hearing told of old landfills, asphalt fumes and family histories of cancer and respiratory disease.

Air quality measurements inside Joppa were absent from its recent consideration for yet more heavy industrial plants - even though it already had two, as well as a Union Pacific rail yard with its diesel fumes and rock hauling dust.

“Most important, there seems to be an alliance forming of environmentalists and black southern Dallas residents,” said Schermbeck.

They worked together as the City Council vote neared.

“Together, we want short and long-term solutions…so we don’t have to just keep saying no. We want to help create a fair process for siting these facilities away from communities that have historically suffered from them, and help make them safer where they are placed.”

“It’s a time for green Dallas and Black Dallas to come together.”

What is the draw of “Let Joppa Breathe” for those who don’t live in Joppa? Here’s a few from Downwinders’ list:

Those three words don’t often meet in the world of the public-spirited, environmentally conscious. No EPA, no City of Dallas, no state agency needed. It’s a DIY quick turnaround action, candy to those used to months or years of letter-writing, hearings and setbacks. Donations go 100 percent to a citizen-run air quality monitoring network that can be up and running in months, he estimated.

It’s a chance to also help “make Joppa a model of how municipalities can redress decades of environmental racism.”

Lastly, it’s going to be a great night out, mingling with community-spirited Dallas folk from both sides of the Trinity…for only $25.

Hosted by: Joppa Freedman’s Township Association and Downwinders at Risk.