Corporate leaders to partner with environmentalists for Earth Day 50 Challenge 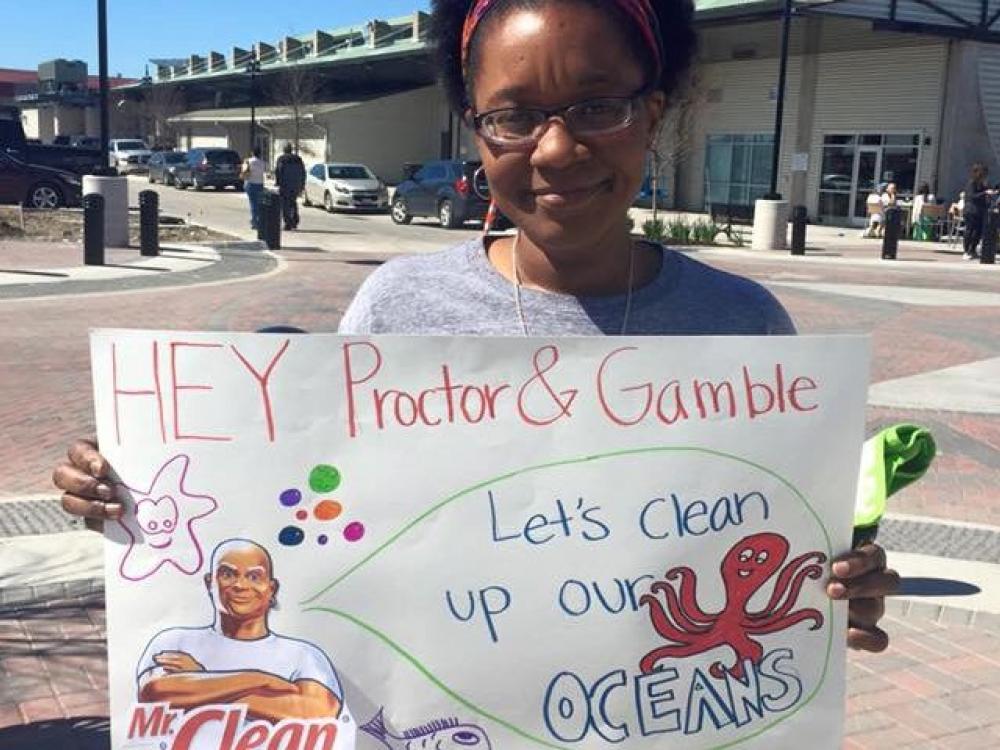 Top corporate leaders and environmental activists have been invited to the second annual Earth Day 50 Challenge at Earth Day Texas on April 22-23. Photo courtesy of Facebook.com/EarthDay50Challenge.

So many interactions between environmental activists and the major corporations they target are confrontational. Greenpeace members fling themselves aboard oil rigs. Climate activists lay down in front of bulldozers headed for trees. People shout and wave banners outside corporate headquarters. But progress can be forged another way – by bringing adversaries together for a cordial sit down. At least, that’s the plan for a confab of top corporate leaders and environmental activists who’ve been invited to the second annual Earth Day 50 Challenge at Earth Day Texas on April 22-23.

This gathering, which will include representatives from some of the world’s top 50 largest corporations such as Coca-Cola, Citi, Amazon, IBM and General Mills, aims to nail down commitments that will help save forests and oceans and slow climate change. The idea is to build trust and find the common ground – everyone wants to save planet Earth – and then collaborate to craft specific changes that can be enacted by Earth Day’s 50th Anniversary in 2020, said Bill Shireman, president and CEO of the environmental group Future 500.

Texas Earth Day founder Trammell Crow, who serves on the board of Future 500, and Shireman came up with this tête-à-tête of strange bedfellows. Some of the large environmental groups that are expected to attend are known for calling out corporations in bold ways to highlight environmental destruction. Likewise, some of the corporations attending have much to answer for, relying on pesticides that pollute the oceans and making products that bore through forests.

“We’re getting them together in a peaceful environment for an honest discussion,” Shireman said. “It’s private, it’s safe, it’s no attribution. It’s people who’re often bitter adversaries in public.”

By sitting down privately, the activists and the companies can put aside the drama or “game quality” that attends their public battles and focus on the nuts and bolts of taking action. No one needs to worry about “playing for the cameras” or being publicly shamed for what they have or haven’t done, Shireman said.

“This is unique because some of the biggest companies in the world and some of the most strident activist groups, if you will, are getting together and putting on the table the top three to six things that companies can do,” he said. Each company can champion something, though not every company can be a hero on all fronts, he said.

Future 500, which is based in San Francisco, has been working with companies in this pragmatic fashion since 1995. It helped develop sustainable standards for timber by bringing together Rainforest Action Network (RAN) and the Mitsubishi companies and it forged an NGO coalition in California that raised participation in recycling for plastic bottles.
National environmental groups that will be attending the Earth Day 50 Challenge, being held at Fair Park concurrently with Earth Day Texas, include Environmental Action and Citizens’ Climate Lobby, which is pressing Congress for a carbon tax. Other major NGOs have been invited and are expected to attend, but organizers said they have not received final RSVPs, so they’re not ready to release a list. 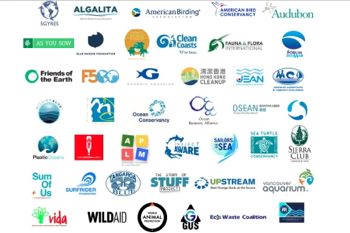 ocal and state groups, such as Public Citizen Texas, Greater Fort Worth Sierra Club, Frontera Audubon Society, Texas Campaign for the Environment and others, are not going to the meeting but have signed a letter to the corporations asking them to participate in the Challenge. The letter is one part of the multi-faceted Challenge campaign, which includes grassroots organizing and an educational website that lauds companies for their environmental breakthroughs. The website calls out Whole Foods Markets for leading on seafood sustainability; Kellogg’s for moving to sustainable palm oil and Starbucks for gathering corporate support for climate action.

It’s a good idea to bring executives to the table to negotiate, said Corey Troiani, Texas Campaign for the Environment’s DFW program director, but when commitments become hard to pin down, corporations do need to be pressured with letter writing and other public campaigns.

TCE is known for getting electronics retailers to take more responsibility for recycling computers and TVs by publicizing both the problem of electronic waste and the corporations that were addressing the problem, and those that weren’t.

“That’s how we’re able to affect corporate policies,” said Troiani. Many times a sit-down is not enough, he said, because corporations are looking to maximize profits, while environmental groups are looking at the “triple bottom line” of people, planet and profits.

Shireman doesn’t disagree that public action and confrontational tactics may be needed to win some battles. But environmental groups sometimes make the mistake of pressing so forcefully that businesses fear even coming to the table, and yet they are the ones positioned to save forests and oceans by moving to more sustainable production and changing destructive practices.

“Oceans are under intense stress globally from climate change and chemical pollution. Much of the chemical pollution could be stopped if some of the major food companies would commit to sustainable agriculture and farm production,” Shireman explained. Such changes would protect human health and local environments, while also slowing the ocean acidification that’s hastening to climate change.

In similar fashion, corporations could stop fuel dumping at sea, reduce plastic waste, find ways to use less water.
These positive actions can be triggered by public pressure, but also by building alliances, he said, citing how Nestle worked with Greenpeace (which first got Nestle’s attention) to develop sustainable palm oil practices.

“The ones that come to the table will build trust with the environmental community and the ones that don’t will continue to be in the line of fire,” Shireman said. “It’s fundamentally about retaining the planet’s capacity to serve us all. And that is every company’s responsibility.”