Co-ops making it easier for Texans to go solar 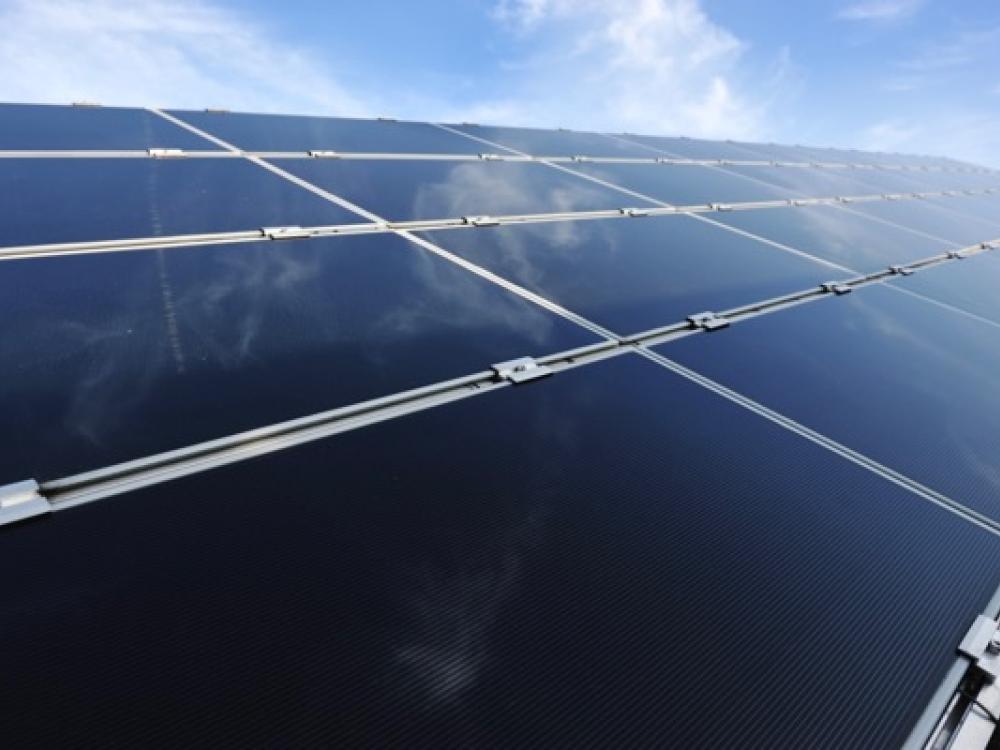 The DC-based nonprofit Solar United Neighbors is helping Texans go through the process of installing solar. The organization's Texas Program director Hanna Mitchell explains the benefits of working with a solar co-op. Report by Marshall Hinsley.

MARSHALL HINSLEY: Going solar in Texas is getting even easier. How one non-profit organization’s co-ops are taking some of the homework out of the process of putting solar panels on your roof in this episode of the Texas Green report. A production of Green Source DFW and the Memnosyne Institute. I’m Marshall Hinsley.

Maybe your motivation is to reduce your carbon footprint Or, you just want to save money on your utility bills.

Either way, falling costs for solar panels and the plentiful sunlight that falls throughout the state put Texas homeowners in the perfect position to adopt solar power for a major portion of their energy use.

But as anyone who’s ever started researching how exactly to go solar can tell you, there’s a lot you need to consider before you commit.

To steer you in the right direction, the Washington D.C.-based nonprofit Solar United Neighbors has helped clean energy supporters form co-ops throughout the state with the goal of saving money through bulk contracts and providing homeowners with the technical expertise they need to decide wisely.

Hanna Mitchell is the Texas program director for the organization. 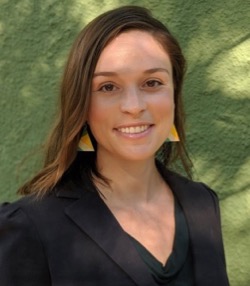 HANNA MITCHELL: “One of the main activities and programs that Solar United Neighbors runs are bulk purchase programs for residential solar that we call solar co-ops. And the idea behind the solar co-op is that you get a group of people in a geographically concentric area together, that all want to go solar. And this helps bring down both the cost and the hassle of the installations and people learn about the process of going solar and then decide whether or not it's right for them.”

MARSHALL HINSLEY: Mitchell says each co-op only takes about 30 to 50 people to form, in an area as large as a county or a city. But, co-ops have also cropped up that are based around smaller communities such as homeowner subdivisions.

Once a co-op forms, Solar United Neighbors walks the members through the steps needed to get panels on the roof.

HANNA MITCHELL: “We act as an information resource and can help answer questions about how solar electricity works. We help with reading through the bids and answering questions about what are in the bids. So we act as a resource for solar know-how; we also will sit through organizing these sort of bulk purchase programs. We can help get people the peace of mind that they're getting a good deal on their panels by leveraging their bulk purchasing power as a group.

“So we help people join together, go solar as a group, and then fight for their energy rights.”

MARSHALL HINSLEY: Mitchell says the group has helped to form co-ops in about a dozen states since it launched in 2007. Texas is one of the latest states to see co-ops crop up - in Houston, College Station and more recently in Dallas.

HANNA MITCHELL: “It honestly depends on the group and the individual. Sometimes people are really interested in being more energy independent and they want to know where their electricity is coming from. Some folks are interested in locking themselves into a long term energy price and hedging against increases in electricity prices and are interested in saving money. Some people are looking to build the value of their home. And some folks are doing it for better air quality and for environmental reasons. So there's a whole slew of concerns out there. And we don't really care why people go solar, we're just going to help them through the process.”

MARSHALL HINSLEY: In Texas, solar adopters are looking at up-front costs that range from $11,000 for a smaller, 4-kilowatt system to $22,000 for systems that have double the capacity. A review of your electric bills over the last year can help you determine what size you would need.

A federal tax credit helps to take some of the bite out of the initial costs - about $3,000 off of a smaller system and around $5,700 for a typical 8-kilowatt system. But the incentive is being phased out in the next several years, which makes going solar a little of a race against time if you want to get the best deal.

MARSHALL HINSLEY: And just as there is for any large purchase, there’s a number of ways to pay for a solar electricity system.

HANNA MITCHELL: “In terms of how to pay for panels, some people will go - you know if they have it and that's an option - they'll go with a cash purchase. Some people will go with a bank loan, and some instances there are solar specific loans. Some folks will do a home equity line of credit. And then some companies will offer power purchase agreement, where you enter into a contract to purchase the electricity that the system produces, but you don't actually own the panels. It's not super common for Texas homeowners, but it's a great option for nonprofits or entities that don't have a tax appetite and don't have the upfront capital to make the purchase of the panels outright. So those are all some financing options that we like to tell people about.”

MARSHALL HINSLEY: As to how long it takes for homeowners to reach the point where their system is paid off from utility bill savings - and the rest of their electricity from the panels is essentially free - Mitchel says individual habits make it too difficult to offer any promises.

But saving money on utility expenses is definitely one of the major incentives of going solar, along with having your own power source when storms knock down the power grid and lead to outages as has happened recently in Dallas in the past several years, sometimes those outages have lasted for days.

Mitchell says that although anyone who’s determined to add a solar array to the roof can certainly go it alone, solar co-ops offer guidance for averting common mistakes while overcoming what can be an intimidating learning curve, especially in view of Texas’ deregulated utility system and all the various policies for solar that each utility company has in place.

HANNA MITCHELL: “Solar United Neighbors was founded in 2007 when our now executive director fielded a request from her son and his friend to get solar panels, and she realized as she was doing some research that there were permitting concerns, and it was a whole big process and it was expensive.

“And so as someone who was considering going solar, she said to herself, ‘You know what? If we're going to go through all of this, we might as well take the whole neighborhood with us and see if we can get a better deal and then we'll make a bigger impact as a group.’”

MARSHALL HINSLEY: And when you’re ready to get started, Mitchell invites you to find a co-op nearby and attend a meeting.

HANNA MITCHELL: “So, we encourage folks who are solar curious to attend one of our info sessions. We have a whole Solar 101 presentation that will go through and answer questions. We'll also go through how the solar co-op process works, and some different cost scenarios and financing options to sort of answer the questions that people might have about solar electricity and weather and homeowners insurance and HOAs and all the questions that arise when people are thinking about purchasing a solar electricity system.”

MARSHALL HINSLEY: But if there’s no co-op in your area, Mitchell says don’t let that discourage you.

HANNA MITCHELL: “If there isn't a co op in your area, and you would like some extra support, you can sign up for a membership, and we’ll help you review up to the three different bids from solar installers. And then if anyone would like to work with us to start a co-op in their area, that is something that we're also open to.”

MARSHALL HINSLEY: For the Texas Green Report, I’m Marshall Hinsley. Visit our website to learn more about Solar United Neighbors and how Texans are adopting clean energy at GreenSourceDFW.org.