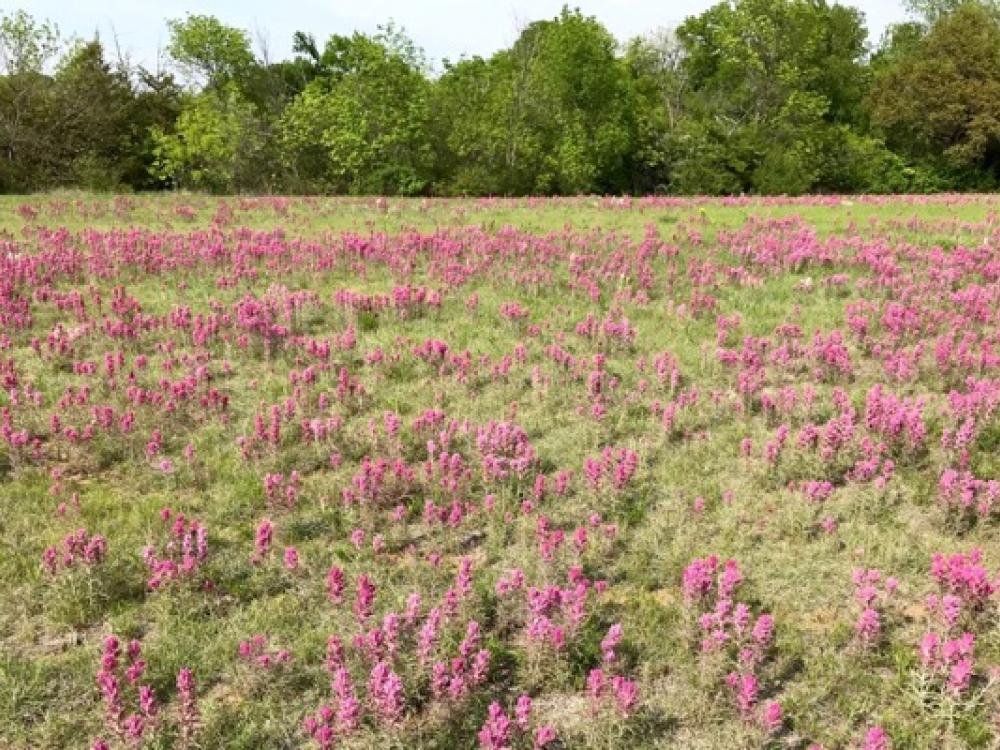 The purchase of the 50-acre ‘Broadcast Hill’ will expand Tandy Hills Natural Area to just over 200 acres. Photo by Don Young.

A broad expanse of unspoiled land adjacent to Tandy Hills Natural Area in the heart of East Fort Worth that was targeted for development will remain in its native state, becoming an extension of the nature preserve. 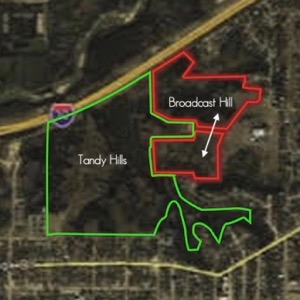 On Tuesday night, March 3, Fort Worth City Council unanimously approved a $620,000 purchase of the 50-acre prairie remnant on Broadcast Hill. The land has never been developed, despite its location deep within the city limits. The acquisition brings to a close an urgent effort by Friends of Tandy Hills Natural Area, a local citizens group that was exhorting the city to buy the land before developers turned it into a residential subdivision.

“It is such good news – so exciting,” said Fort Worth Mayor Betsy Price, who, along with city council and staff, praised Friends of Tandy Hills for their focus and passion in helping move the sale along.

Friends co-founder Don Young said his contacts within the City of Fort Worth recently began dropping one hint after another suggesting that the purchase might be afoot, but refused to let himself get too excited in case of a letdown.

“Then I got a call from my councilwoman’s assistant hinting that, ‘Yes, we are going to make it happen.’ Then I met with the assistant city manager, who said she could not say it out loud but gave me a knowing smile,” Young said. “Then the mayor’s personal assistant called me the night before the mayor’s [Feb. 28 State of the City] address, requesting photos of Tandy Hills and my phone number. That’s when I knew.

“Finally, I got an email from the mayor herself the morning of the address saying the city had purchased the land and thanking me.” 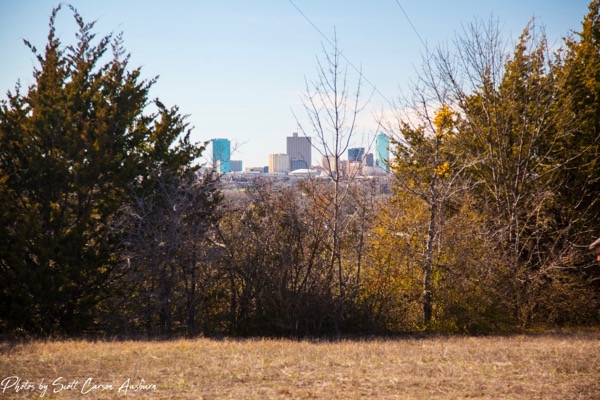 Money for the acreage comes from the city’s Mineral Trust Fund, with $610,000 covering the purchase itself and $10,000 going toward estimated closing costs. The seller is the U.S. subsidiary of France-based energy company Total, which in 2016 bought all of Chesapeake Energy Corporation’s Barnett Shale assets, including the Broadcast Hill property. Early on, Chesapeake had considered the site for a gas-drilling operation but never broke ground for the project. Christie’s International ULTERRE of Fort Worth had been touting the property’s potential for residential development.

When combined with the new Broadcast Hill land, Tandy Hills Natural Area will cover about 210 acres.

“You just have to be so thankful when the stars and the moon and everything align, and this is such an amazing acquisition for us,” said District 8 City Councilwoman Kelly Allen Gray, who represents the Tandy Hills area.

The city’s prospects for acquiring the Broadcast Hill plot improved markedly when late last year it announced the new Open Space Preservation Program in partnership with the nonprofit Trust for Public Land. Concern that the new entity might not be able to move quickly enough to snag the property motivated the Friends of Tandy Hills to begin feverishly soliciting donations to help the city with the purchase. The group raised more than $60,000, which it still intends to gift the city.

Now that the property is in hand, Don Young says the Friends group will start by working with Fort Worth Parks and Recreation to install appropriate signage and block off the new area to vehicle traffic. And he says a new trail system needs to be planned and implemented. 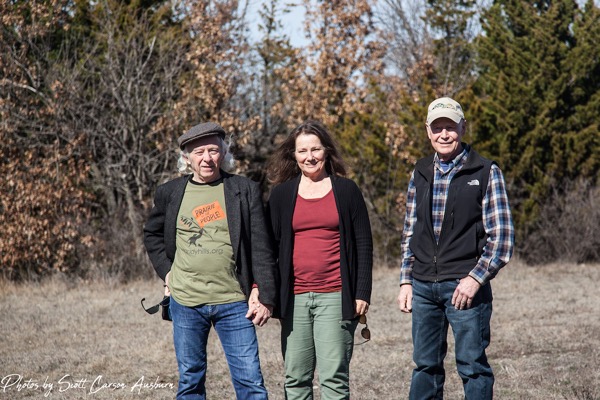 Don and Debora Young with help from Jim Marshall have raised more than $60,000 to help buy the prairie remnant on the southside of I-30 near the Oakland Exit. Photo by Scott Ausburn.