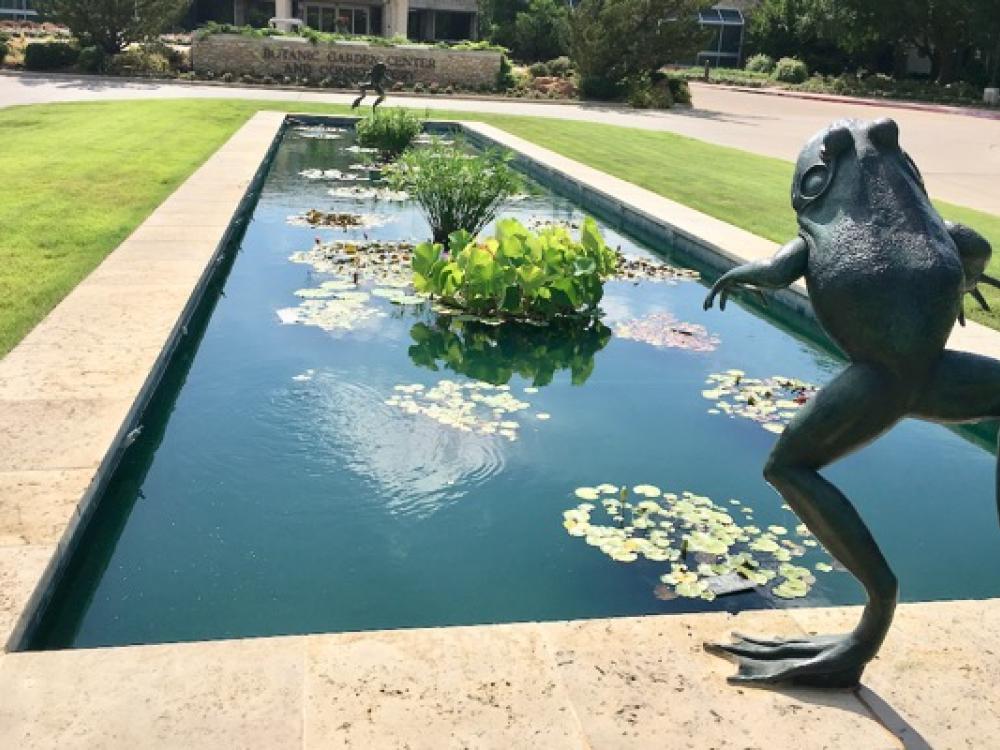 BRIT aims to bring its fundraising, marketing and educational expertise to support the city-owned park. Photo by Julie Thibodeaux.

Less than a year after instituting its first-ever admission fee, the 86-year-old Fort Worth Botanic Garden is preparing for another major leap. Last week, Fort Worth City Council approved a plan for the adjoining Botanical Research Institute of Texas to take over management of the garden starting in October.

“Bringing together BRIT’s fundraising, education and world-class research capabilities with the garden’s historically significant grounds, event facilities and horticultural expertise will create one of the leading public gardens in America,” said Botanic Garden Director Bob Byers in a news release.

City leaders hope the management shift will bring the garden increased attendance, more participation in education and volunteer programs and a bump in non-city funding. 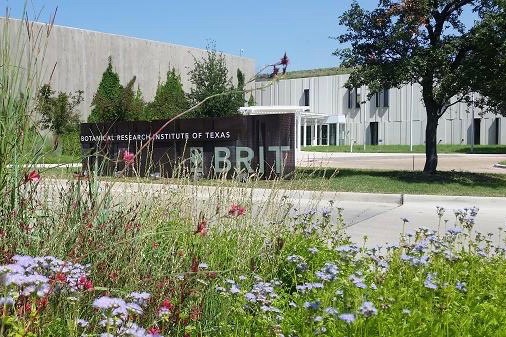 The Botanical Research Institute of Texas shares a parking lot with the Fort Worth Botanic Garden. Photo courtesy of BRIT.

Founded in 1987 and based in Fort Worth, BRIT is a nonprofit 501(c)3 charity that documents the diversity of plant life and conducts extensive research around the world. BRIT officials liken the Botanic Garden’s current situation to that of the Fort Worth Zoo nearly 30 years ago. Facing decreasing city funding, in 1991 the zoo turned over management to a nonprofit and eventually generated more than $186 million from private entities, foundations and corporations. Today, the zoo is ranked among the nation’s best, charting as high as number four in the most recent USA Today survey. 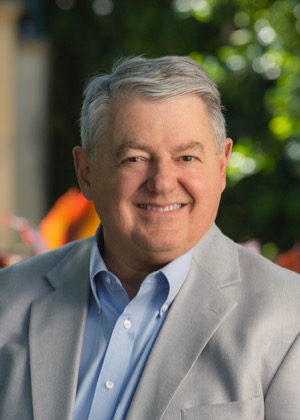 “If you look at municipal trends, cities across the nation increasingly rely on public-private partnerships to ensure the long-term sustainability of their parks and botanic gardens,” said BRIT president Ed Schneider. “The average municipal support for gardens is just 14 percent. Fort Worth was actually one of the last botanic gardens to receive most of its funding – more than 53 percent – from the City of Fort Worth.”

The Botanic Garden was running a $1.2 million annual budget shortfall and struggling against badly dilapidated facilities and deferred maintenance when the Fort Worth City Council approved a proposed admission-fee schedule in November 2018. At the time, the park was one of the country’s last big-city public gardens without a gate fee. The new fee structure, which took effect in July 2019, includes reduced- or no-cost admission for young children, students, low-income residents, active-duty military and seniors. Since the fees took effect, the garden has rehabilitated and reopened its Rainforest Conservatory, a giant tropical greenhouse that had been shuttered since 2016, and is undertaking more than a dozen major renovation projects.

Under the Botanic Garden-BRIT agreement, the city retains ownership of public land, permanent structures and public art, while paying a yearly management fee of $3.35 million. BRIT will have authority to adjust admission and membership fees over time, based on inflation, while ensuring that at least 10 percent of nonmember admissions remain free or reduced-rate.

The area known as Rock Springs Woods in the Fort Worth Botanic Garden was renovated with Texas native landscaping in 2013. Photo by Julie Thibodeaux.

A transition council will work with staff across both organizations and make recommendations about workforce integration, budgetary and operational effectiveness, acceleration of marketing and fundraising activities and other areas. The team also will review the 2010 Fort Worth Botanic Garden Master Plan and facility assessments, with an eye toward achieving accreditation under the American Alliance of Museums. The accreditation represents best standards for the industry. Schneider says just 3 percent of botanical gardens nationally are represented, and he describes the accreditation process as “arduous.”

For now, no name changes are foreseen, either for the garden or BRIT, as both names are perceived as having brand equity and historical importance. The combined campuses will continue to reflect Texas-focused landscaping, such as BRIT’s backyard native prairie and the Botanic Garden’s Native Texas Boardwalk and Rock Springs Woods. Collections that represent botanicals found worldwide also will be featured.

“We are optimistic that we will be able to grow membership and admissions, efforts that have been in place for more than a year now,” Schneider said. “We believe that our combined synergy will ultimately result in a sustainable world-class botanical organization and make the Fort Worth community proud to call it their own.”