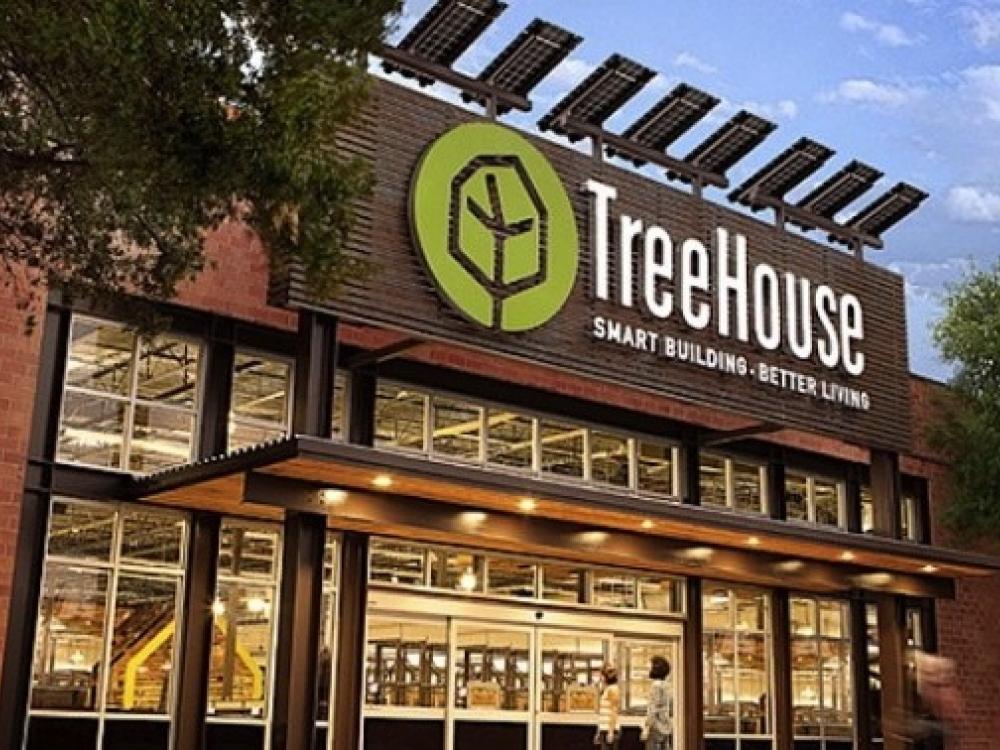 Austin-based TreeHouse will open its second store in north Dallas in early 2017.

TreeHouse, the eco-minded home improvement store that is coming to Dallas in early 2017, will showcase a panoply of high-performance, energy-efficient and elegantly designed products, including premium brands that will be breaking new ground in the Dallas-Fort Worth market. 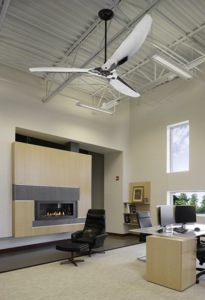 These will include world-known names such as German-made Festool power tools, Haiku ceiling fans and Daikin air conditioning units. While these products are top of their class for design, efficiency and performance, they’ve not been sold in traditional home improvement stores, said Dallas investor Garrett Boone, chairman of the board for TreeHouse, which launched its first store in Austin in October 2011 and announced last week that its second store will be in North Dallas.

Haiku fans, for example, are 90 percent more efficient than regular ceiling fans, and finely crafted, but at $450 to $950 each, they don’t necessarily fit in just any retail environment, Boone said.

Haiku ceiling fans are revered for their energy efficiency.

The same goes for other brands that will be featured, such as the Daikin HVAC units, which are known for being hyper-efficient and can maintain humidity levels as well as temperature; some operate without ductwork.

Not everything at TreeHouse will be pricey, however. The store simply aims to sell the very latest, greenest supplies and devices that improve home performance. Sometimes these cutting edge products involve major projects and cost more. But TreeHouse in Austin also sells chicken feed, organic compost, kitchen gadgets and canning supplies targeting all types of green activities.

In some product categories, prices are coming down. That’s most evident in the solar panel market, in which prices of photovoltaic panels have fallen by half over the last eight years.

Tesla’s Powerwall power storage unit also will be available, because what’s a solar-powered home without battery storage to get you through the night?

TreeHouse, in fact, can boast that it has secured the first retail contract in the nation for selling the Powerwall in the U.S. Right now, Tesla says it will be selling the units to installers for $3,000 for a 7kWh unit and $3,750 for a 10kWh one. Buyers will face additional costs for installation and inverter hardware.

The storage units have been criticized for being too pricey for what they’ll save a homeowner on electricity.  At the same time, there’s huge demand for them. Tesla reported that pre-orders for the Powerwall units effectively sold out the product through mid-2016. That happened within days of Tesla announcing the Powerwall in May 2015. The delivery timeline remains uncertain; they’re not available yet from the retail store, but Powerwall units should be on display and available by the time TreeHouse opens in Dallas, a store spokesman said.

The battery units, set in a sleek design, are intended to free a home from the grid or make a grid-tied home super-efficient by storing power (from solar panels, or not) and accessing it when electricity rates are higher.

If you’re unsure how to figure your return on investment on a Powerwall, and terms like “load shifting” and “dispatch command” cause you to break out in a stress sweat, no worries. The TreeHouse retail model calls for highly trained sales people to help consumers navigate this new-fangled territory, explaining about the kilowatts, micro-inverters and photovoltaic panels involved in setting up a solar-powered house.

The experts take the angst out of learning the fast-evolving details of new technologies, Boone said.

Take TreeHouse’s solar program: Consumers make an appointment with an in-store expert, who pencils out their proposed solar project and uses Google Earth to quickly assess the customer’s rooftop situation. The sales person then outlines the possibilities, helps set up financing and arranges for installation.

“Every step of the way we can help them decide what is the best solar array for their needs,” Boone said. “Jason understood that on these products, the key is making decision easy for customer . . .so with solar he devised a plan that had just four choices,” based on the size of the house and the customer’s plans.

The concept is to bring the cost of solar down to a few dollars a month, close to zero, by offsetting the dollar outlay with savings on the customer’s electricity bills.

TreeHouse also offers experts on other technology, such as the home energy management systems that allow people to better control their electricity use and remotely access HVAC equipment. 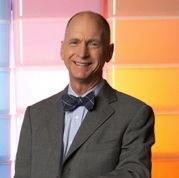 Dallas-based entrepreneur Garrett Boone is the primary investor in TreeHouse.

“There are a lot of new smart home things, but it’s very confusing for customers,” said Boone, who’s best-known as a co-founder of the Container Store franchise based in Dallas. His family is the main investor in TreeHouse, which he views as another paradigm-shifting retail business.

Other investors who’re backing the Dallas TreeHouse store include Gary Kusin, former CEO of FedEx Office; Bill Robinson, executive vice president of Southlake-based Sabre; and Berry Cox, who was an original investor and board member of Home Depot.

Like the Austin store, it will have a three-pronged focus – on home performance, décor and design and outdoor living. 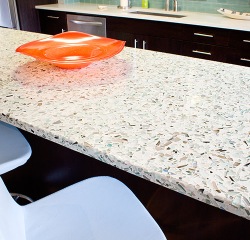 Vetrazzo countertop made of recycled glass.

The design and décor aspect will offer nontoxic, sustainable materials for all types of projects, targeting customers who’re seeking the latest designs as well as those driven by health concerns. DIYers will find materials that bypass smelly glues, sealants and paints that off-gas VOCs.

Designers will find boutique products like the sustainably produced but equally beautiful Vetrazzo, American-crafted countertops that are made with recycled glass. They’ll be able to see and order flooring by Bole Floor, a brand of sustainably sourced wood floors that “follow the curvature of the tree” and select paint from low-VOC options that will include Romabio Paint from Italy, a non-petroleum, odorless, mold-resistant paint formulated using ancient methods.

TreeHouse prides itself on being the exclusive North American or U.S. outlet for several of these brands. Dallas, with its love of home and design, seems a natural next step for the store.

“We’re excited about being here.”