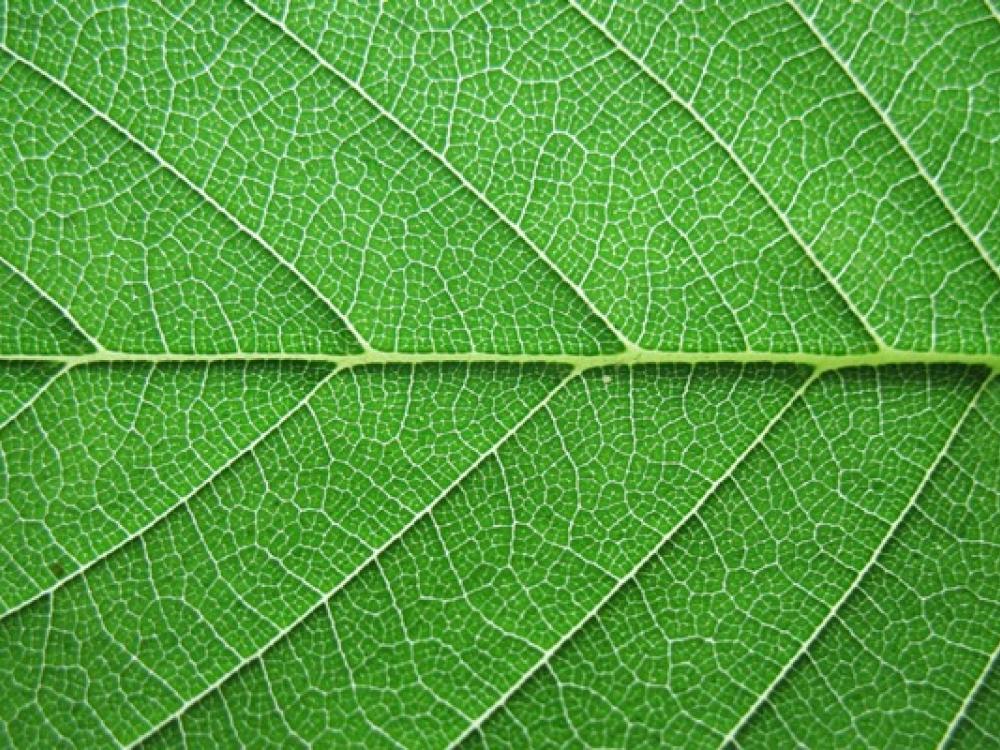 Harvard prof Daniel Nocera said his love for the Grateful Dead inspired him to make his invention readily accessible.

A scientist whose discovery may help save the planet while creating fuel and fertilizer out of thin air will be the featured speaker at an upcoming event hosted by the Harvard Club of Dallas.

Dr. Daniel Nocera, Patterson Rockwood Professor of Energy at Harvard University, will present his invention of the artificial leaf, its potential uses and how it’s linked to a 1960s rock band at 6 p.m. on May 2 at the Belo Mansion in Dallas.

A question-and-answer session will follow Nocera’s presentation. The event is open to the public. Admission is $35, and tickets are available at the Dallas Harvard Club website.

Rebecca Posten, vice president of programs for the Harvard Club of Dallas, says Nocera’s presentation will focus on the science of so-called artificial leaf and how it can be deployed throughout the world to create renewable energy sources, especially in developing countries. No larger than a door, the device may also create fertilizer by harnessing sunlight in a process similar to plant photosynthesis. 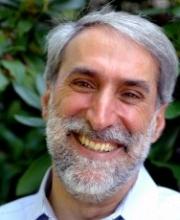 “The artificial leaf splits water to oxygen and hydrogen using sunlight. It is a thin film of silicon coated on one side with the hydrogen making-catalyst, and on the other side with an oxygen-making catalyst. When sun hits the wafer, oxygen comes off of one side of the wafer and hydrogen off of the other side of the wafer. We have then taken the hydrogen and fed it to organisms to grow biomass at efficiencies ten times greater than natural photosynthesis. We have made other organisms that eat the hydrogen and take carbon dioxide from air and make liquid fuels. And still other hydrogen-eating organisms [are used] that take nitrogen from the air and make fertilizer to grow crops. With this latter invention, we can increase crop yields by 300 percent,” Nocera says.

As the invention moves from the lab and onto pilot projects, Nocera says the artificial leaf will first be deployed for fertilizer production in the U.S. and for fuel production in India.

The value of the invention is potentially huge, but Nocera is committed to a concept known as open source in which a product is freely distributed, and duplication without payment or restrictive licensing is encouraged. This drive to keep corporate interests from tying up the technology and delaying its use comes to him by way of the rock band he admired as a teen growing up in the 1960s.

“I followed the Grateful Dead when I was young. At Grateful Dead concerts, you could record music and share among others. That gave rise to this culture of sharing and inclusivity. I practice that same culture with my inventions, especially with the poor of the world,” Nocera says.

“He's a very unique guy,” Posten adds. “His goal with his technology is to make it readily accessible in order to prove the societal benefits and environmental benefits - rather than greedily holding on to the technology - which I think is a very admirable goal and is one of the reasons I wanted him to come and speak to our community.”

Nocera’s work has won awards and recognition in the U.S. and throughout the world, making him a preeminent speaker on the topic of renewable energy technology. In 2009, Time magazine counted Nocera among the top most influential people. In 2011, the publication named his artificial leaf as the innovation of the year. The World Economic Forum included the artificial leaf among its list of 2017’s top emerging technologies.

Posten said that she invited Nocera to speak at the alumni group’s event because Nocera’s life is intriguing and entertaining, and his invention is important for helping the world to avert the greatest threat it has ever faced: human-caused global warming and its effects on the stability of our climate.

“It really is a chance for people to interact with a cutting-edge researcher and technologist who's doing some important work for the environment,” Posten says. “I think our world today needs to increasingly convert to renewable sources of energy. And that means looking beyond the current technologies of wind and photovoltaic cell. This is an example of a novel technology that can provide another alternative.”

About: Dr. Daniel Nocera, inventor of the artificial and bionic leaf, is the Patterson Rockwood Professor of Energy at Harvard University. He is widely recognized in the world as a leading researcher in renewable energy. His research has received numerous awards, including a Time Magazine Innovation of the Year and the World Economic Forum Breakthrough Technology for 2017..