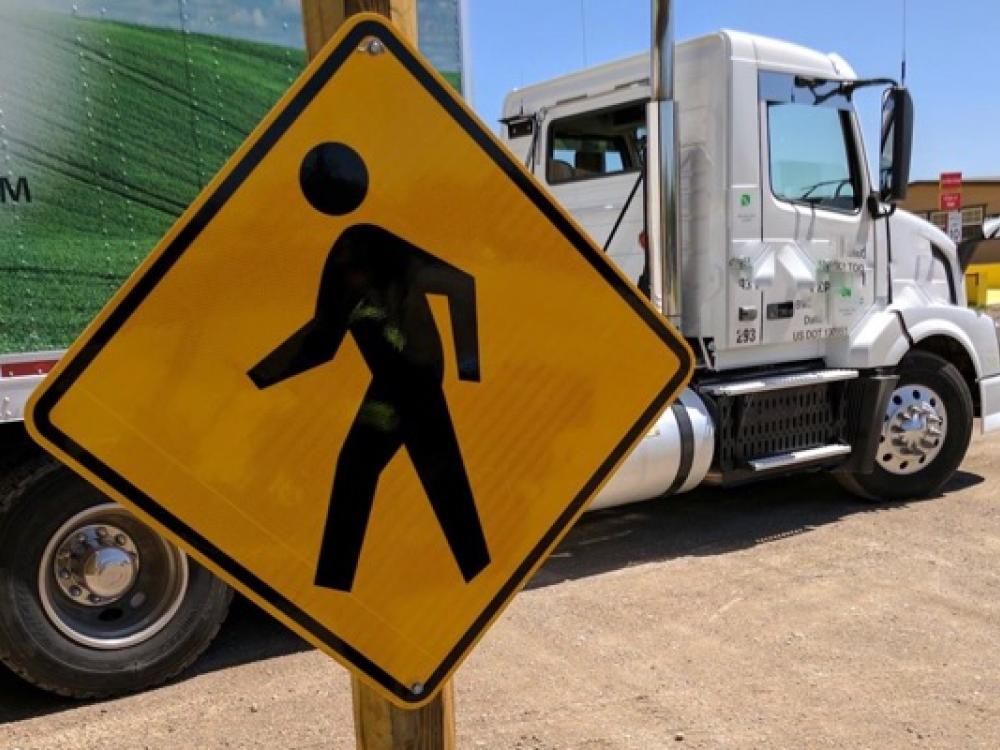 In a Deep Ellum housing project, paneling and flooring is being created out of old cassette tapes and guitar picks. In Georgetown, Texas, new bus stop signs will soon be made from e-waste and old carpet tiles – thanks to an Arlington-based company that's created an innovative recycling process garnering national attention. 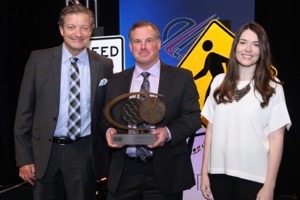 Ecostrate, founded by Arlington resident Ron Sherga, was recently recognized for helping to turn hard-to-recycle waste streams – e-waste, textiles and packaging – into marketable products. The company received the Institute of Scrap Recycling Industries's 2017 Design for Recycling award in May.

“The revolutionary process developed by EcoStrate has the potential to open new markets not just for plastics recyclers, but for those who handle electronics, textiles and other commodities,” said Robin Wiener, president of ISRI. “It is a prime example of how manufacturers and recycling industry can work together to expand sustainable manufacturing and recycling.”

A DFW resident for 30 years, Sherga has been in the recycling business since the 1970s. He learned about the industry from his father, a plastics sales executive specializing in scrap materials in Illinois.

Ron Sherga’s proprietary process grew out of his desire to improve the industry.

“I saw so many recycling processes around the world. Most of which in my opinion weren’t working, that were negatively impacting the environment,” he said in an interview by Scrap TV recently. “So many times people assume recycling is green and many times it isn’t.” 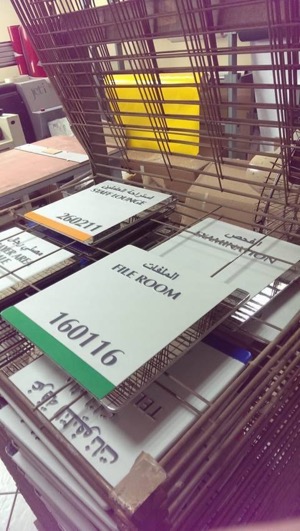 He wondered why for example, so many recyclers spent time and energy to extract expensive additives that served a purpose such as fire retardant. He saw it would be less harmful to the environment to find applications for the material as it was, said Hayley Sherga, Ron’s daughter and vice president business development and sales at EcoStrate.

“Ron kept seeing the failure of more and more complex solutions that appeared to add to the problems of recycling, not solve them,” Haley said.

One day he woke up after literally dreaming up a solution. He rented a room in Dallas and spent the next few days filling out a 200-page patent application.

Like many budding entrepreneurs, he experimented in his garage lab. He confirmed that he’d discovered a way to combine 100 percent post-consumer, high-polymer content scrap materials into a long-lasting panel that could be used for a variety of end markets, much like sheet metal or plywood.

Today, EcoStrate is breaking new ground in the traffic sign market that's been dominated by metal products. EcoStrate is certified to make Americans with Disabilities Act compliant signage and is the first company in the U.S. to be approved to create a plastic highway sign. It's a state-by-state certification, with the company approved by the state of California and on their way to gaining certification in several other states, including Texas.

Recently, EcoStrate was contracted to create the signage for the new bus system in Georgetown, Texas. The forward-thinking city near Austin was ranked fourth by the Sierra Club last year in a list of U.S. cities committed to clean energy.

Haley said EcoStrate has been able to stand out in the industry by being considered “double green.” They are not only keeping waste out of the landfill but the process itself is eco-friendly, using minimal energy while consuming no water and producing no off-gasing.

Currently they are manufacturing products in Pennsylvania and California, where the company received a climate change grant from CalRecycle, Haley said.

“We use a small footprint inside existing recyclers or manufacturers. We are also in licensing talks with overseas groups and seeking some domestic strategic partners and investors to help us grow and to scale up our product size and capacity.”

Haley Sherga said their business is growing and they’re looking for a new location to expand operations. There’s no shortage of material to work with.

“I get calls everyday from people looking for a place to take materials," she said. "We have an eight-lane and growing highway of waste and only small dirt road off-ramps of markets and solutions.”

Rita Cook contributed to this article.